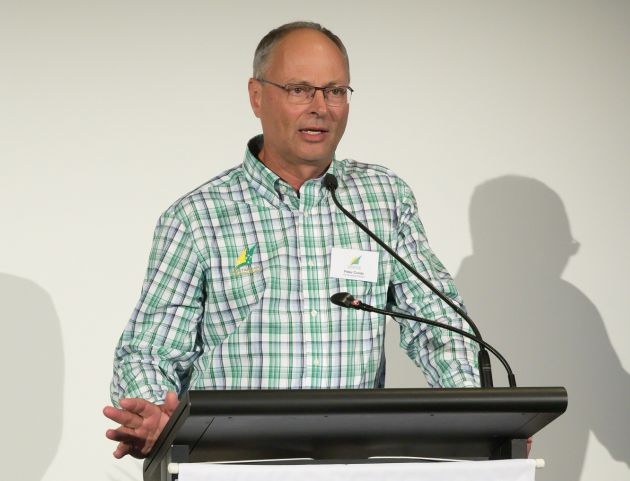 Conde joined Yachting Australia as a consultant following the Athens Olympic Games, at which Australia failed to win a medal in sailing events. In 2009 he was appointed Performance Director and has held the role through two successful Olympics – London 2012 in which Australia won three golds and a silver medal and Rio 2016, where the team won one gold and three silvers.

Conde has been a polarising figure in the sport. He has done good things, such as the creation of the two-tier Australian Sailing Team and Australian Sailing Squad, which has encouraged athletes to aspire to the highest level. There has been considerable success under his watch, but whether this is down to the systems he put in place or a once-in-a-generation group of extraordinarily talented sailors in the hands of ground-breaking coaches is a moot point.

In this writer's opinion, Conde will leave a legacy of lost opportunities and more importantly lost people. While the coaching credentials of Victor Kovalenko, Michael Blackburn and Emmett Lazich are exceptional, many other talented coaches and administrators are now coaching overseas or, in the case of Malcolm Page and Mark Robinson, running the Olympic sailing programs for the USA and Great Britain respectively. Without exception, these people are not working for the Australia team because they either fell out of favour with Conde or could not work within his system.

In my opinion, the health of an organisation can be measured by the quality of the people who leave and the quality of those who remain behind. In the case of Yachting Australia/Australian Sailing all the good people were leaving and the time servers and empire builders were staying.

Whoever takes over the reins at the High Performance Unit has a lot of work to do before Tokyo 2020. The women's program needs to be brought up to the same standard as the men's and at least some of the coaching talent that has been lost in the past 13 years needs to be brought in from the cold. Young sailors need to be shown that they don't have to play politics to earn selection – all they have to do is sail well.

It seems as though new CEO, John Lee, is already stamping his mark on the organisation and is making the changes that need to be made.

I hope my future editorials about the organisation can now be much more positive than in recent times.