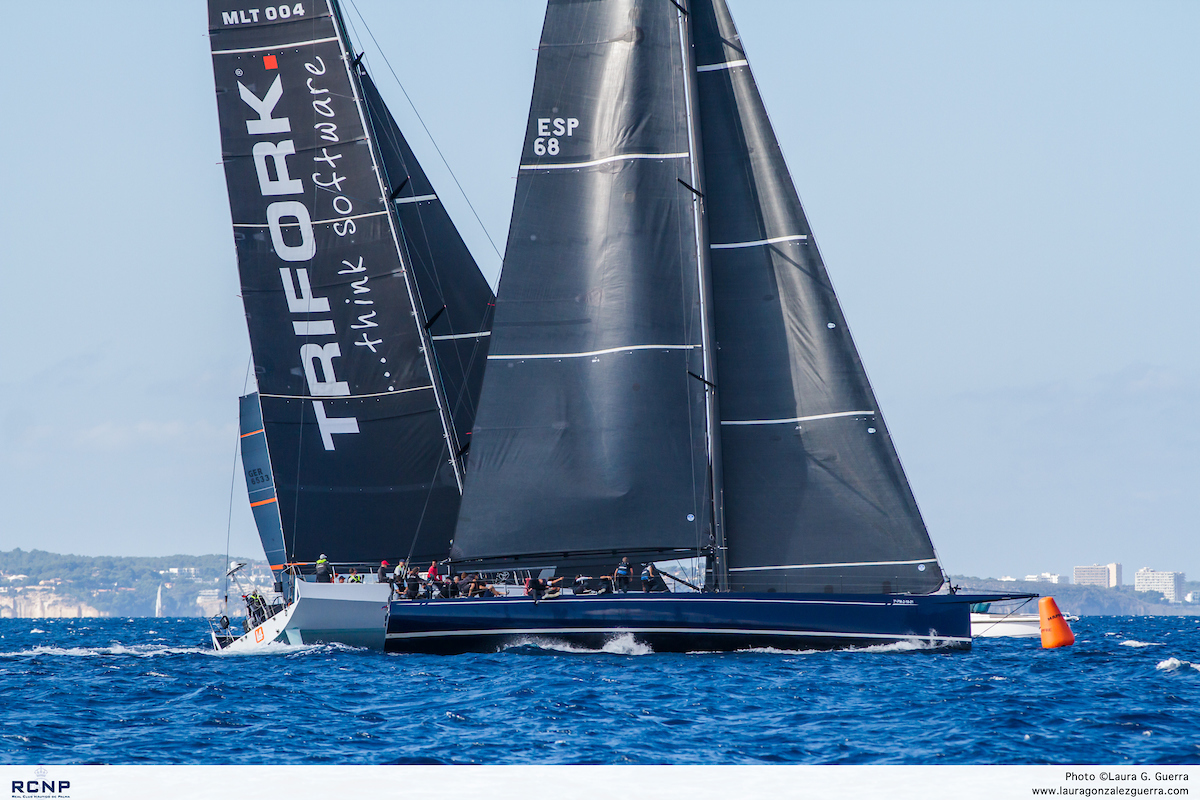 The 18th PalmaVela regatta, organised by the Real Club Náutico de Palma, has already opened for entries for 2022.

The 18th PalmaVela will run from May 1 to 8, 2022. These are the dates that have been confirmed for the showcase early season event that once again will include an Offshore Race of PalmaVela (“La Larga”), starting on May 1. With the registration period now open for both events, the Real Club Náutico de Palma are already working on the organisation the next edition of the popular seasonal curtain raiser that has returned to its usual dates.

With the first starting signal scheduled for May 1, the boats competing in the offshore race of PalmaVela -which must be a minimum of nine meters length- will be the first to go racing. They will have to complete one of the two courses that the race committee will set according the two classes competing. The first course is one of approximately 350 nm which will be between Palma-Ibiza and Formentera-Isla del Aire-Palma, and the second one, of about 225 nm, takes in Palma- Dragonera-Ibiza and Formentera-Cabrera-Palma.

The first inshore regatta will be held on the bay of Palma on Thursday, May 5, and after four days racing the prize giving ceremony, on Sunday May 8, will bid farewell to the competitors.

The registration period for both La Larga – The Offshore of PalmaVela and the PalmaVela is already open and it will close on March 29. However, those who register before February 28 will enjoy a reduced rate, with a discount on the registration fee.