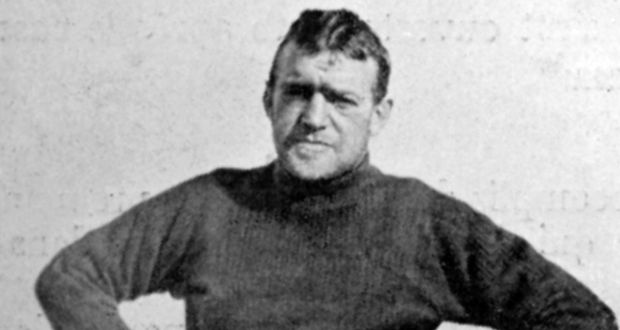 An expedition to locate the lost ship of renowned polar explorer and Kildare native Sir Ernest Shackleton will set sail 100 years after his death.

The Endurance22 Expedition aims to find, survey and film the wreck of Endurance, which sank during Shackleton’s quest to Antarctica in 1915, and now lies somewhere at the bottom of the Weddell Sea.

The trip gained notoriety due to icy conditions which caused the boat and crew to be trapped in sea ice for more than 10 months, before the crew successfully escaped in lifeboats and on foot.

The expedition to find the ship will set off for Antarctica from Cape Town, South Africa, on February 5 — one month after the 100th anniversary of Shackleton’s death.

For the full story, see: https://www.irishtimes.com/news/ireland/irish-news/expedition-bids-to-locate-lost-ship-of-polar-explorer-ernest-shackleton-1.4769653