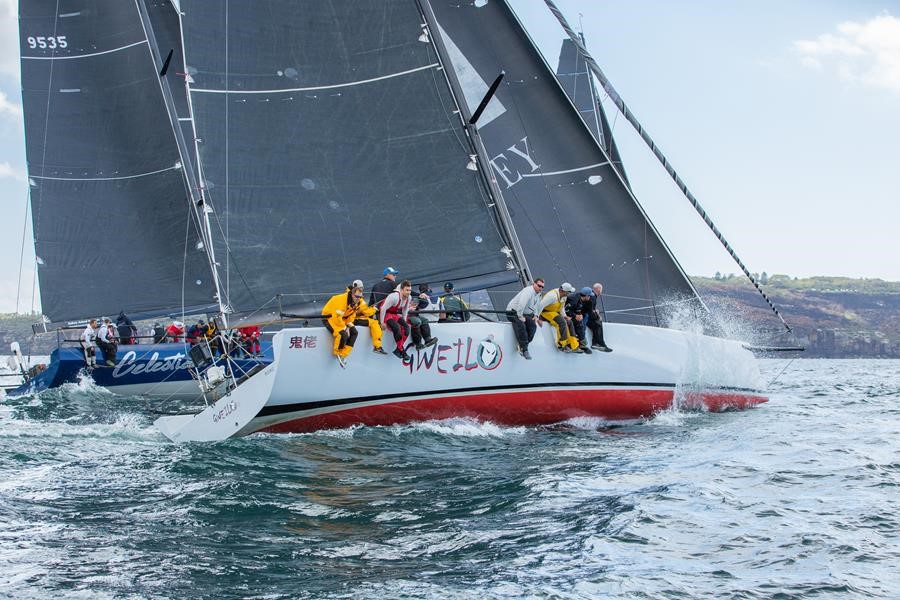 Gweilo and Celestial are just two of the competitive TP52s

TP52 owners across Australia have formed a new association for the class, announcing an inaugural pointscore featuring five regattas in 2022.

The Australian TP52 Sailing Association has been developed following years of consultation between owners, with the aim to offer more competitive sailing year-round for TP52s.

“The TP52 class continues to grow in popularity and these grand prix racing boats are proving successful in ocean races and regattas all over the world,” Neil said.

“We have been working together for more than five years now and it is great to now have a formal association to provide greater racing opportunities and structure. This is a very competitive class and I look forward to getting out on the water to compete against the other TP52s,” he ended.