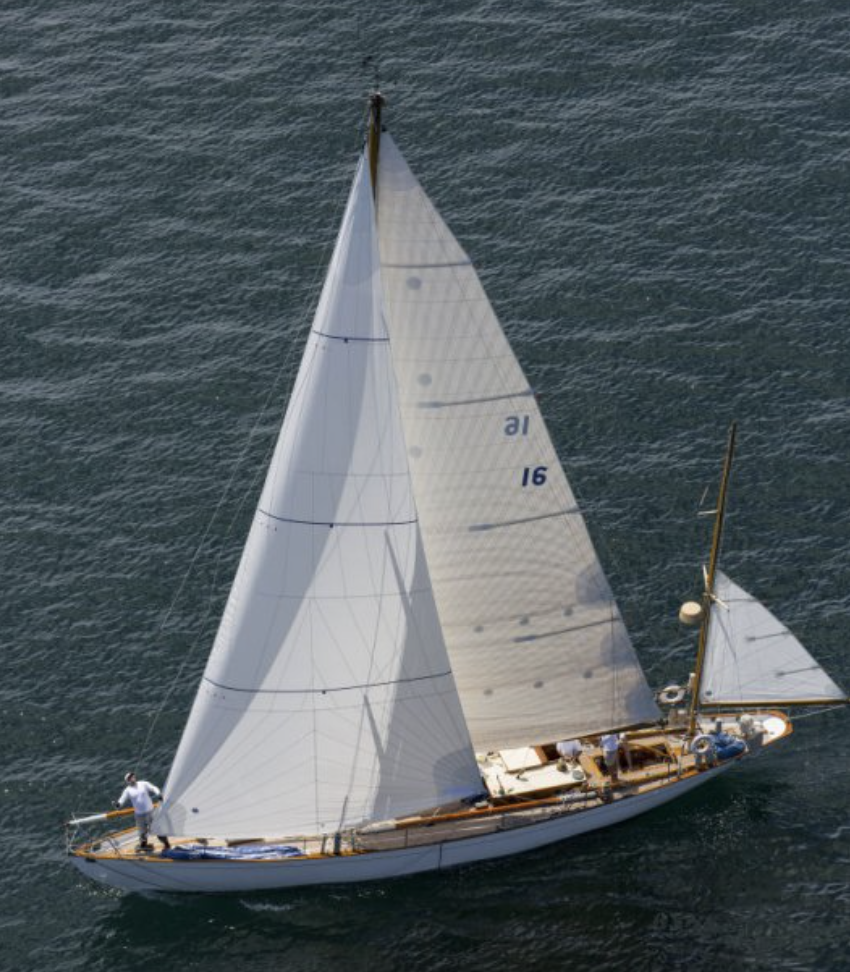 The Original Lonely Rock Race was first sailed in 1925, since then the course has enjoyed a very colourful history with some real stand out moments.

The name ‘Lonely Rock’ is a loose translation of the Gaelic name – ‘An Charraig Aonair’ for Fastnet Rock. The original course dates back to 1925, when two members of the Royal Western Yacht Club (RWYC) famously made a bet on who could win a race around this notorious landmark, starting from Ryde and Finishing in the Port of Plymouth, UK. Now, the RWYC is bringing the Corinthian spirit back to the race with emphasis on the club sailor with a desire to take on this famous course.

The first ever boat to win was called Jolie Brise, stamping her name on yachting history in the process. To this date, five boats have won the race outright two times. But there is only one who has won three Fastnet Races, that is Jolie Brise.

A number of designers have won the race over the years but the one that stands out by far is Sparkman & Stephens with no fewer than 10 race wins. One of the smallest boats to have won the Fastnet Challenge Cup was ‘Iromiguy’, a Nicholson 33 sailed by Jean-Yves Chateau in 2005.

The 1979 Fastnet Race saw the most famous racing disaster in history when two weather systems colliding in the Irish sea causing the fleet to scatter. Many people sadly lost their lives. This was to initiate the turning point in offshore racing safety both in terms of yacht design and safety equipment. 2019 saw the announcement of the race finish being moved from Plymouth to Cherbourg.

This was both extraordinary and controversial in equal measure. Whilst RORC saw the colossal commercial gains from the move, many saw this as the end of the Fastnet Race as we know it. Then in 2020 the RWYC decided to honour the race’s history. In doing so managed and completed the Original Lonely Rock Race under very testing circumstances during a first wave of the COVID Pandemic.

Entries for this year are open.

For further information, please refer to www.rwyc.org/lrr or email lrr@rwyc.org