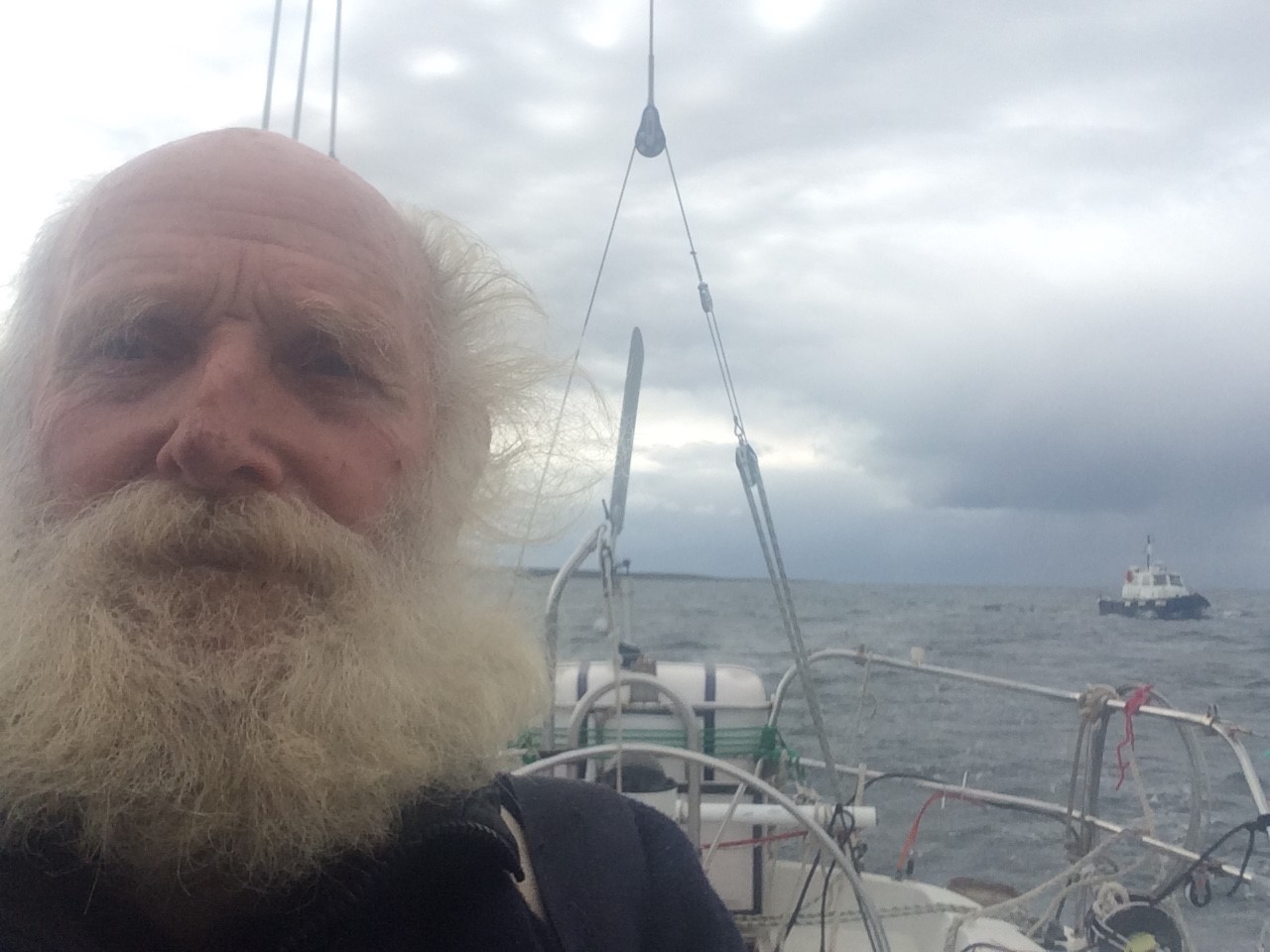 Bill Hatfield on his solo circumnavigation.

Departing on his adventure on 23rd July 2017, Bill’s attempt at completing his journey non-stop onboard his Northshore 38 “L’Eau Commotion” was unfortunately unaccomplished due to vessel damage. Rough wave conditions damaged solar panels, wind generators and cable steering resulting in Bill’s decision for an unexpected stopover in Stanley, Falkland Island.

This was Bill’s second attempt at such an incredible voyage. His first attempt just shy of three years ago, resulted in a non-complete trip having to stop for repairs.

Dedicated and passionate to complete the circumnavigation non-stop, Bill will attempt this tremendous trek for a third time within the next 12 months.

“A four-meter fall from my rigging gave me some trying time, however I was determined not to give up, but overall I had a fantastic journey. Seeing my family and friends upon my return was delightful, though I am very excited to proceed with my next journey soon,” said Bill.