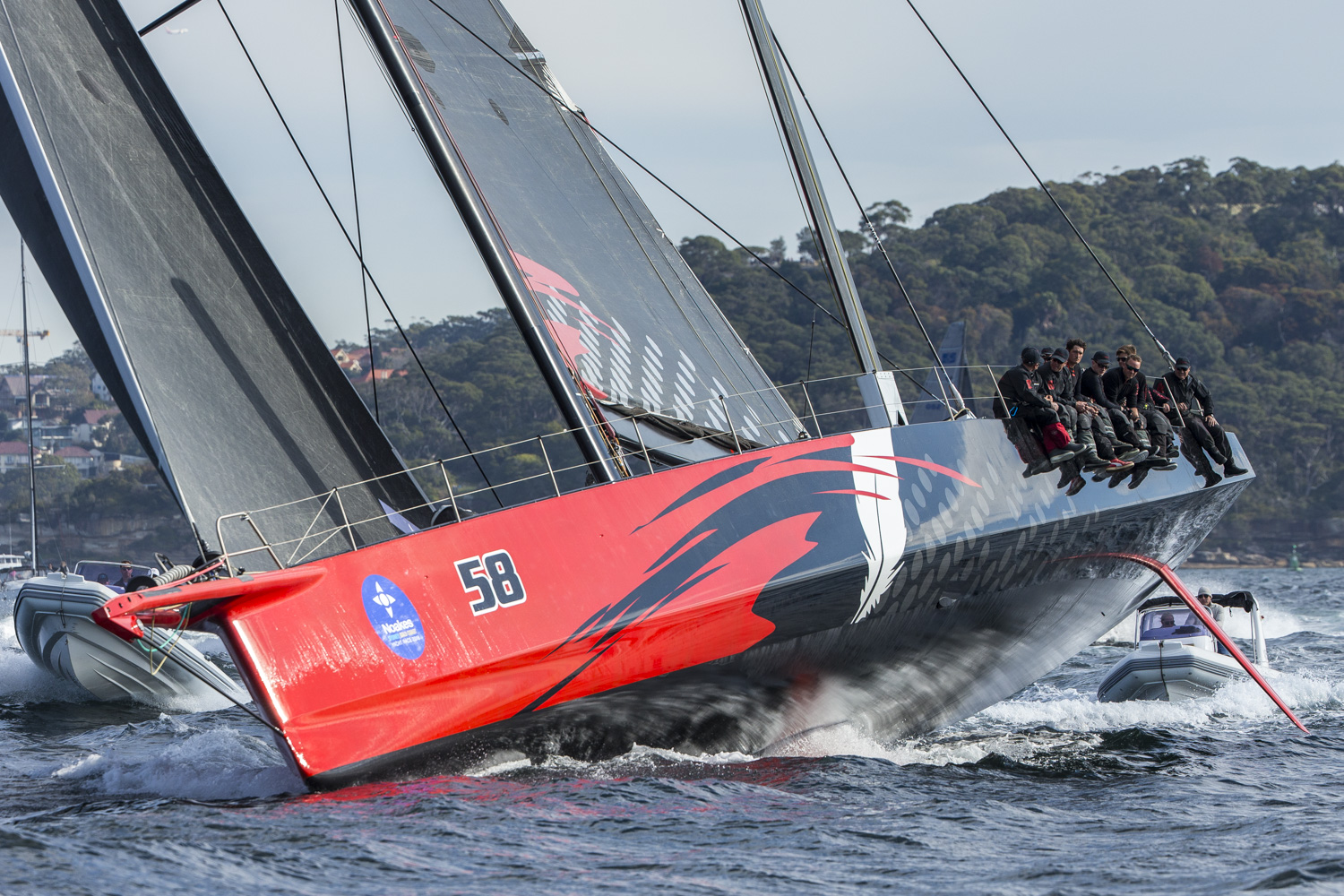 With the Summer season of sailing now open, here’s what to expect from the Blue Water Pointscore series in 2018.

Through the major expansion of tracking technology previously reserved for ocean races such as the Rolex Sydney Hobart, across all races in the series the CYCA hope to showcase the sport of ocean racing like never before.

“The Audi Centre Sydney Blue Water Pointscore series is the toughest ocean racing series in Australia due to the calibre of competition as well as the races themselves,” says CYCA Sailing Manager Justine Kirkjian. “The last few years have attracted boats from interstate and overseas as this is the series you want to do if you're serious about winning the Rolex Sydney Hobart Yacht Race. We're expecting some great racing this year with a really strong and competitive fleet, and are very excited to bring the Yacht Tracker to all races as well.”

After kicking off with the Noakes Sydney Gold Coast Yacht Race in late July this year, the Pointscore continues with the Flinders Islet Race, starting 10am Saturday 15 September. Jim Cooney’s super-maxi Comanche has entered the series, and will be competing against its smaller rivals in the 28-strong Flinders Islet fleet. Last year’s winner, Andrew Kearnan’s Koa, will again take to the line, this time with a point to prove, after dominating the 92-nautical-mile race in 2017, establishing a new race record of 7 hours, 30 minutes and 19 seconds.

The 215-nautical-mile Newcastle Bass Island Race marks the third contest in the series. Starting at 7pm Friday 12 October, the competitors race past Lady Bay and head north toward Newcastle Cruising Yacht Club.  Rounding a mark near Nobbys Head, the fleet turns south and races to Bass Islet off Wollongong, before making their way back north again to the finish line in Rushcutters Bay. In 2014, Matt Allen’s Carkeek 60, Ichi Ban, raced to a new record of 20 hours, 52 minutes and 49 seconds.

The final race before the Sydney Hobart is the Bird Island Race, starting at 10am 1 December. Competitors race from Sydney Harbour to Bird Island, about three nautical miles north-east of Norah Head, before returning to Sydney Harbour to finish.  The current race record was set in 2011 by Stephen Ainsworth’s Loki in 6 hours, 38 minutes and 56 seconds.

The final race in the Pointscore series, first sailed as a cruise to Hobart in 1945 and now considered the ‘Mount Everest’ of ocean racing, is the 628-nautical-mile Rolex Sydney Hobart Yacht Race.  From the spectacular start in Sydney Harbour, the fleet sails out into the Tasman Sea, down the south-east coast of mainland Australia, across Bass Strait, then down the east coast of Tasmania.  At Tasman Island the fleet turns west into Storm Bay for the final sail up the Derwent River into the historic port city of Hobart.

The Tattersall Cup is awarded to the overall winner on IRC, with Matt Allen’s TP52 Ichi Ban claiming the prize in 2017, along with the race record for conventionally-ballasted boats of 2 days, 12 hours, 13 minutes and 31 seconds.  The J.H. Illingworth Trophy is awarded to the Line Honours winner with Jim Cooney’s Comanche also setting a new race record in 2017, finishing in 1 day, 9 hours, 15 minutes and 24 seconds.