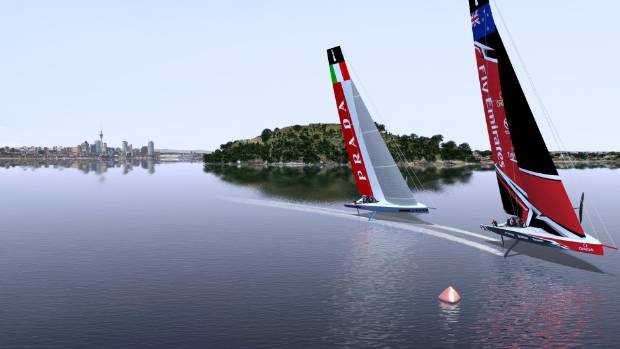 A second Italian challenge for the America's Cup has emerged with Columbus 2021 promising a different approach for the Auckland regatta.

Italian media outlets report that the latest challenge will come from the Yacht Club Imperia on the country's north-western coast.

It has been formed by “a network of companies” and will also have a Milan base with a budget declared at NZ$88.5m.

“We believe that our approach, based on a network of professionals, companies, and knowledge is unusual in the America's Cup compared to the traditional tycoon that directly finances the team and is an added value,” said spokesman Roberto Podda who is a partner at global law firm K & L Gates which will act as an advisor and guarantor for the consortium.

Italian automotive giant Bertone Design would be involved in design and would be helped by university research centres. The boat would be built by Adria Sail.