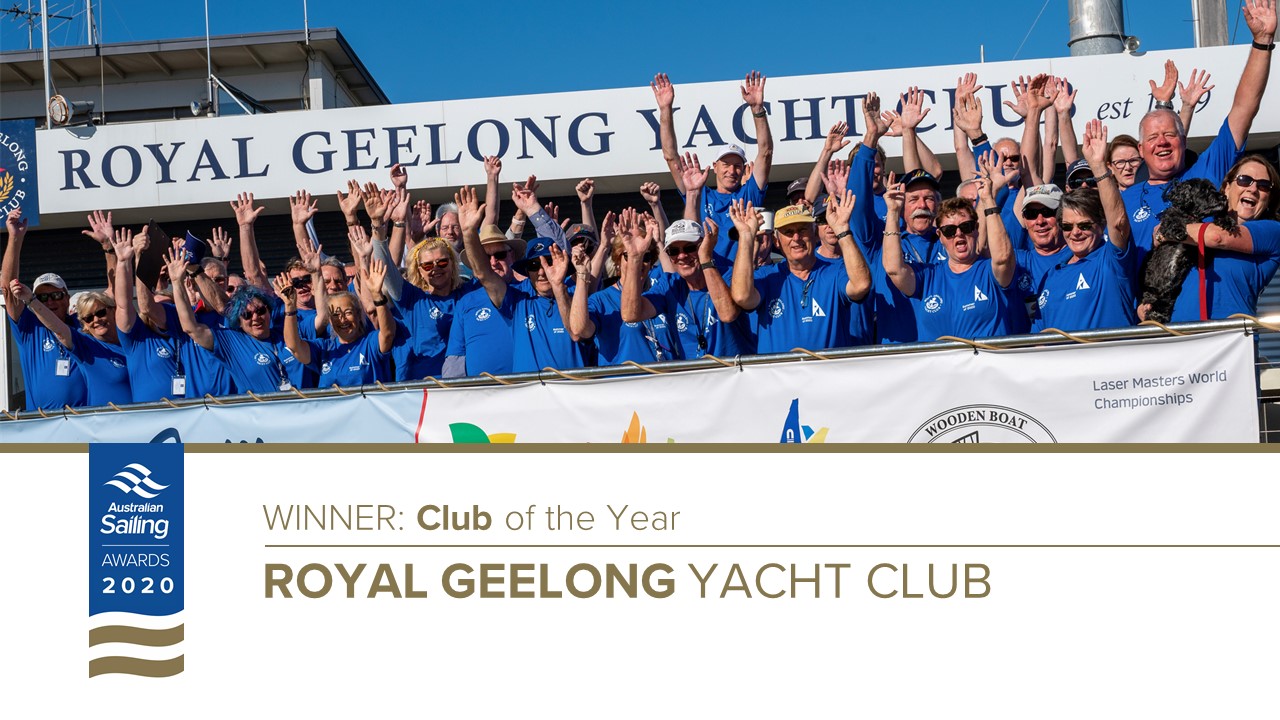 Nominations for the 2021 Australian Sailing Awards have now opened, giving clubs and club members the opportunity to be recognised for outstanding achievements and contributions to the sailing community across the past year.

State Award winners will be announced throughout August and September via state-based presentations, with the winners of the National awards announced at the Australian Sailing Awards and Hall of Fame Inductions event on November 19.

The period in which performances will be assessed for this year’s awards is 1 August 2020 to 4 August 2021. This period applies for both State and National Awards.

After the ongoing COVID-19 pandemic forced the presentation of the 2020 Australian Sailing Awards online we are looking forward to hosting in-person celebrations at State and National Awards ceremonies, however we will continue to monitor the situation and adapt as required.

Whilst it has been another challenging twelve months for the sailing community, we will once again be looking to celebrate the best aspects of our sport from the hard work of our volunteers; through to the performances of the Australian Sailing Team athletes at the upcoming Tokyo Olympic Games.

Last year it was the Royal Geelong Yacht Club who were crowned the Club of the Year following an impressive Summer of Sailing hosting six major events including a number of world championships. Tokyo-bound Lisa Darmanin received the national award for Female Sailor of the Year and Tom Slingsby was named Male Sailor of the Year. A full list of the 2020 Award winners can be found here.

You can nominate now for the following categories:

Click here for more information about the Awards process.

Nominations are now open and will close at 5PM AEST on Friday 13th August.