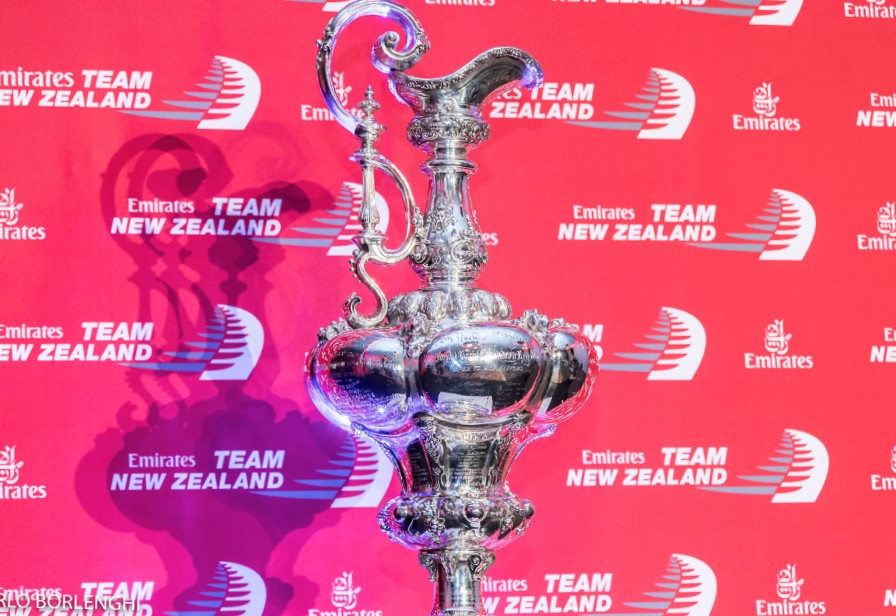 Avid America's Cup watchers will need to wait until September to find out what boats will be sailed in the 36th America's Cup. The following statement from defender Emirates Team New Zealand hints at some sigificant changes from the 35th Cup in Bermuda:

The Royal New Zealand Yacht Squadron and Circolo della Vela Sicilia as the Challenger of Record, together with their respective representative teams Emirates Team New Zealand and Luna Rossa Challenge, are pleased to announce that the Protocol establishing the parameters for the 36th America's Cup will be released in September 2017.

The proposed dates for the event will be further detailed in the Protocol but the Defender and the Challenger of Record are considering the possibility of the 36th America's Cup Match and the preceding Challenger Selection Series being conducted in Auckland in early 2021 during the New Zealand summer.