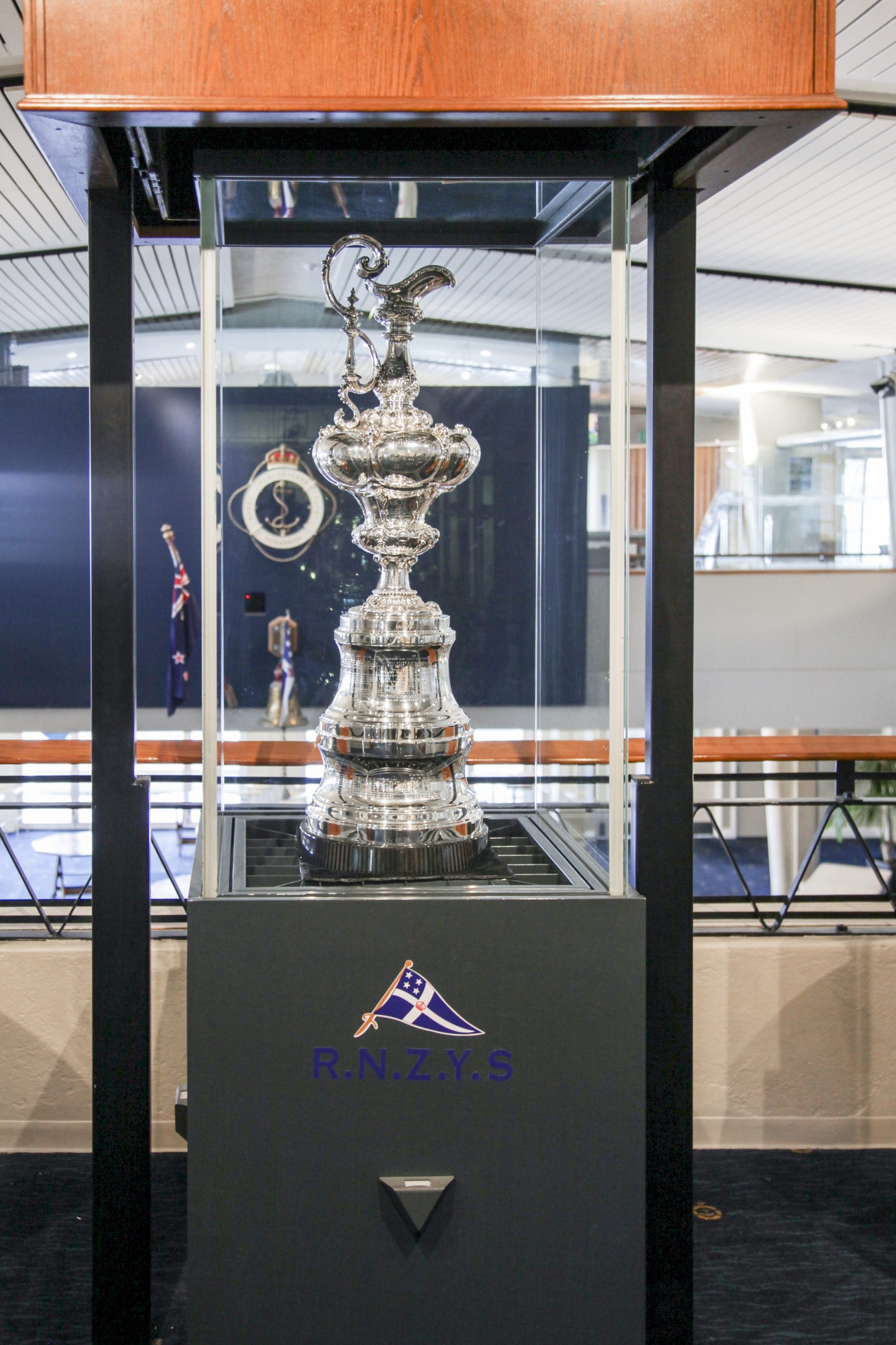 Emirates Team New Zealand (ETNZ) representing the Royal New Zealand Yacht Squadron (RNZYS) and the Government, along with Auckland Council, has concluded exclusive discussions regarding funding for the next America’s Cup (AC37) following ETNZ’s successful defence in Auckland of the 36th America’s Cup in March this year.

During the three-month exclusive negotiating period between New Zealand agencies and ETNZ, the parties have not been able to reach a conclusion that works for all.

All three parties have worked through these discussions with the best of intentions to see the AC37 hosted in Auckland, and they have not been able to reach agreement by the expiration of the exclusive period.

Emirates Team New Zealand will now commence discussions with other nations to look into options regarding hosting AC37 events.

“By all means, the end of the exclusive negotiation period does not eliminate all possibility of the event, or an event, being hosted in New Zealand. If resources enable an event in New Zealand, we will remain open to it,” ETNZ CEO, Grant Dalton said.

“However, we must explore other opportunities to ensure we can put up another successful defence. No matter where in the world we are, we will always be Team New Zealand.

“Our priority has always been to keep and defend the America’s Cup successfully. We certainly want to explore holding a regatta in Auckland and along with discussing the venue for AC37 with other nations, would like to work through that opportunity also.”

RNZYS Commodore Aaron Young said, “While we also remain hopeful that the Cup can stay in New Zealand, it would be prudent to now explore other options as well, with the primary objective to keep the America’s Cup trophy in the cabinet here at the Club.

“As such, we also understand the need to help ensure the viability of Emirates Team New Zealand so we have every opportunity to defend the America’s Cup again, wherever that may be.

“It would be an unprecedented achievement to win the America’s Cup 3 times in a row and taking the cup overseas may well offer the best chance for us to do so. At a meeting last night members were presented with this option, and I believe generally understood this might need to happen.”