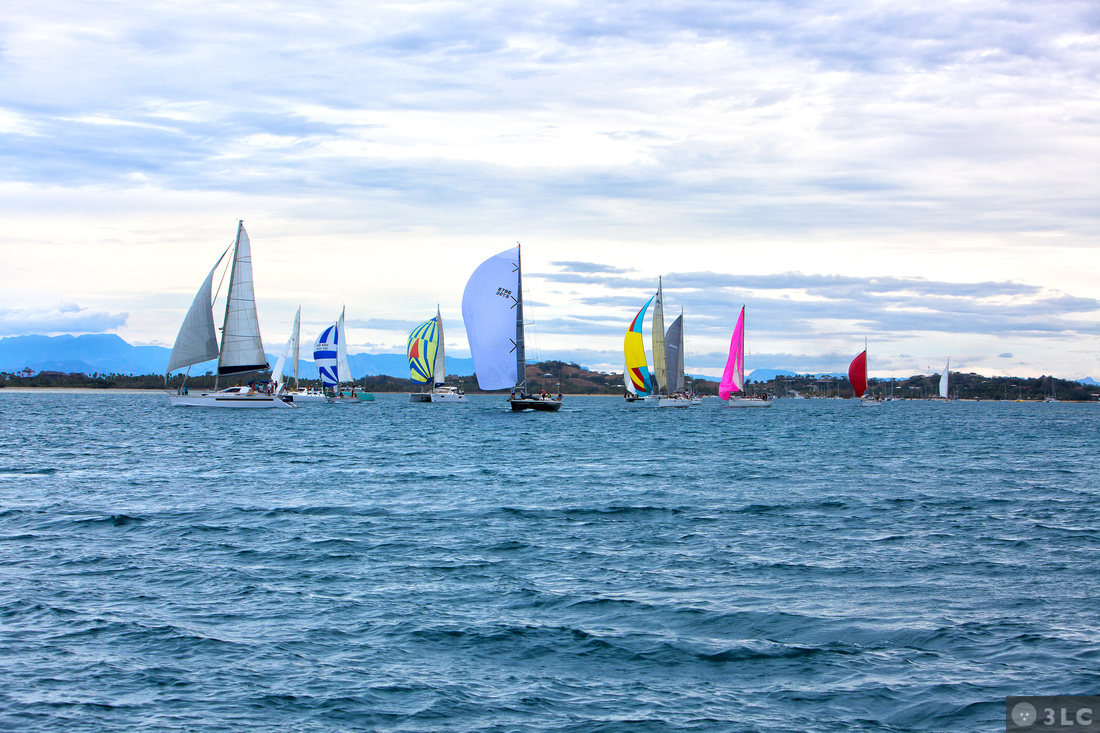 The sailing is perfect.

Musket Cove is well known for its sheltered yacht club, marina berths, moorings and cruising grounds and regularly attracts cruising and racing yachtsmen and women from around the world. Including, currently, the World ARC cruisers.

The regatta program is simple: sail by day and party by night at the recently refurbished MCYC island bar. There is a modest entry fee of F$50 for adults and half priced children, which includes opening night cocktails and welcome dinner, grand finale prize giving cocktail party and gourmet buffet dinner and all race entries.

Landlubbers are of course welcome to join to watch the racing aboard Malolo Cat IV. Which leaves Denarau Marina 4
times daily. Then join in the festivities on land.

There’s something for everyone: the fancy dress pirate’s day to Beachcomber Island; Hobiecat racing, the Musket Olympics, party nights and BBQ’s at the MCYC island bar, and other fun events.

For some great sailing the Annual Round Malololai Race provides thrills and great sights for both casual and serious sailors and onlookers.

During July the Musket Cove Island Resort and Marina on Malolo Lailai island is hosting 31 yachts from the World ARC rally for a four day stopover as part of the circumnavigation.

Marina and moorings spaces are limited so book early to avoid disappointment.