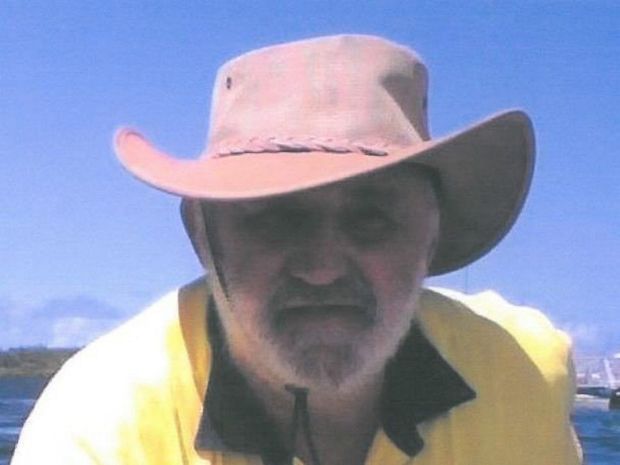 The mystery of the Queensland sailor who has been missing since leaving Hervey Bay in late November has deepend after his boat was spotted 177 nautical miles east of Coffs Harbour this morning.

Eero Tiitinen spoke to his family on November 17 and has not been heard from since. Water police said there was no sign of him on the 8.2m Herreschoff ketch Colombo 7.

“Investigations into his disappearance are ongoing in conjunction with external agencies,” police said in a statement.