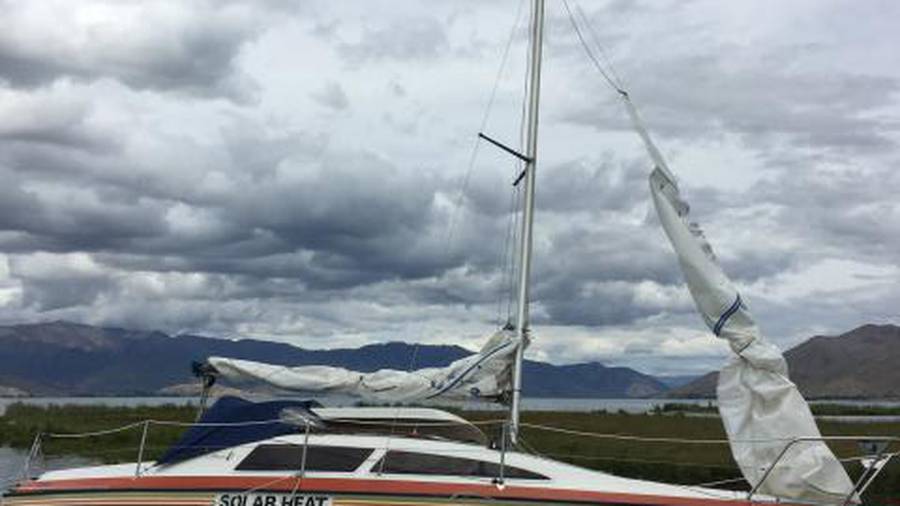 The New Zealand Herald reports that a search operation has begun for a missing 66-year-old man whose 25ft yacht was found abandoned on Lake Benmore in the country's South Island.

Police say they are concerned for the safety of George Agnew, of Canterbury, who was reported missing this morning by his family after failing to return home last night.

He had been camping in the Haldon Arm Reserve and the last time anyone heard from him was when he contacted his family at lunchtime on Tuesday.

Search and rescue teams and the Coastguard have been out searching.

NewstalkZB reports that a body has been found and has been identified as that of the missing man.

Family friend Duane Schroeder told the radio station that a local farmer in his helicopter noticed the body in the lake. “[The farmer] spotted it as he was flying back to Black Forest Station and he flew over to the boats and pointed them in the direction, [where] he was discovered.”