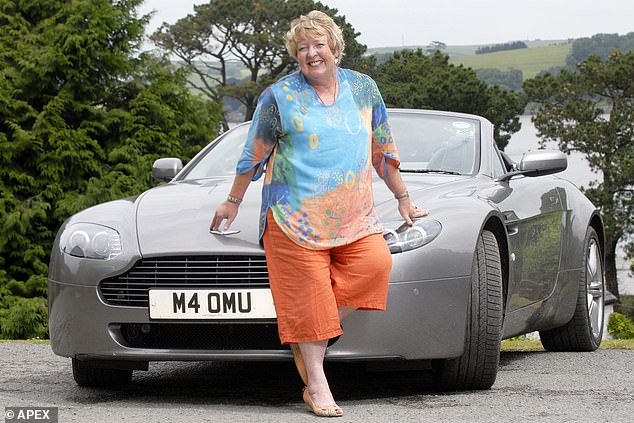 The inquest into the disappearance of a millionaire's wife who went missing while sailing from Cornwall to her home in North Devon recorded an open verdict. Photo APEX.

The Daily Mail. By Joel Adams For Mailonline

An inexperienced yachtswoman died as she attempted to sail her new boat single-handed around Land's End after ignoring advice from experienced sailors, an inquest has heard.

Mary Unwin, 65, had bought the Seagair two days before setting off from Falmouth to sail the 130 miles around the Cornish coast to Instow in north Devon in October 2012.

Her husband Carol raised the alarm when she did not return to their home in Bideford, and wreckage from the yacht was discovered washed up on the coast between Land's End and Sennen.

Cornwall Coroner's Court heard that Mrs Unwin's body has never been found and the exact circumstances of her death and how the Seagair came to hit rocks will never be known.

Mrs Unwin – who had remarried her former husband eight days before the trip – had wanted to surprise him by sailing the Seagair home.

Mother-of-four Mrs Unwin, who had been married a total of five times and had a colourful financial past, has spent a decade married to Mr Unwin previously.

In a written statement, Mr Unwin, who did not attend the inquest, described his wife as 'fabulous' but said she was a 'strong individual and didn't mess about'.

On October 11 they paid a deposit for the yacht from a marina in Falmouth and when Mr Unwin woke on the morning of October 13 his wife had gone.

A few hours later the mother-of-four telephoned him and asked: 'Guess where I am?'

Mr Unwin said: 'She told me she had sailed the Seagair from Falmouth to Mousehole and was heading up to Instow, near our home.'

When she did not return Mr Unwin contacted emergency services and days later wreckage washed up and his wife's jacket was recovered.

'I couldn't believe the possibility she had perished. My thoughts are that in an attempt to surprise me she took a challenge too great,' he added.

Read the full story at the Mailonline.