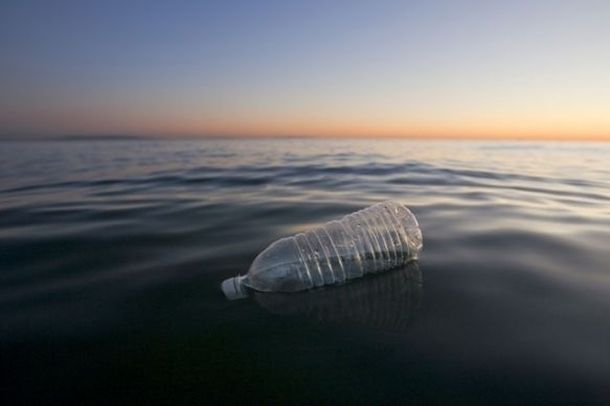 Marine debris such as floating plastic can be deadly to whales

You might think twice before tossing a piece of plastic into the garbage rather than a recycling bin when you hear how deadly marine debris, such as floating plastic, is to whales, dolphins and other sea creatures.

According to a 2014 report published in the journal Marine Pollution Bulletin, ingestion of trash has been documented in 56 percent of cetacean species, with rates of ingestion as high as 31 percent in some populations. Bottlenose dolphins and various species of whales are also common victims of marine debris, with several tragic cases last year alone.

That's not surprising considering that millions of tons of plastic items end up in the oceans each day. You would think that such small objects would be harmless, but think again.

In August 2014, a 45-foot-long young female sei whale, an endangered species, was found dead floating in St. Julien's creek, off the Elizabeth River, a tributary of the Chesapeake Bay. The cause of death? – a broken piece of DVD case.

Continue reading here to learn the effects of ingesting plastic on whales and dolphins.