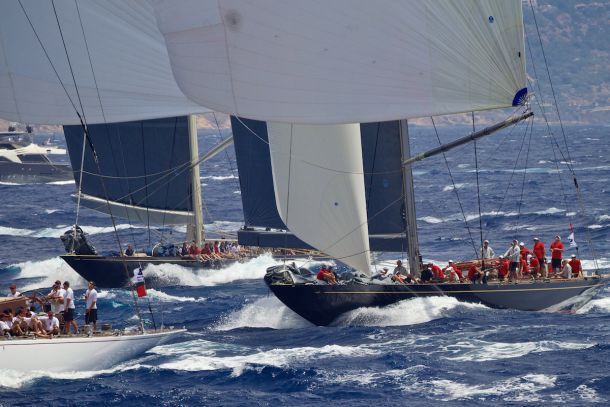 The majesty of the J Class era will return to the America’s Cup eighty years after the class last raced for the oldest trophy in international sport.

“When racing for the America’s Cup in the 1930s, the J Class boats embodied grace and power with cutting-edge design and engineering. Having the J Class join us in Bermuda will create a spectacular blend between the old and new.”

The J Class boats will be moored in the America’s Cup Village in Dockyard at Bermuda, providing as elegant a sight at rest as their beauty and power are impressive under sail.

Louise Morton from the J Class Association (JCA), commented: “The America’s Cup organizers have offered the J Class a unique opportunity to be part of the America's Cup for the first time in eighty years. On behalf of the Owners, Captains and crew, we are delighted to be part of this spectacular event.”