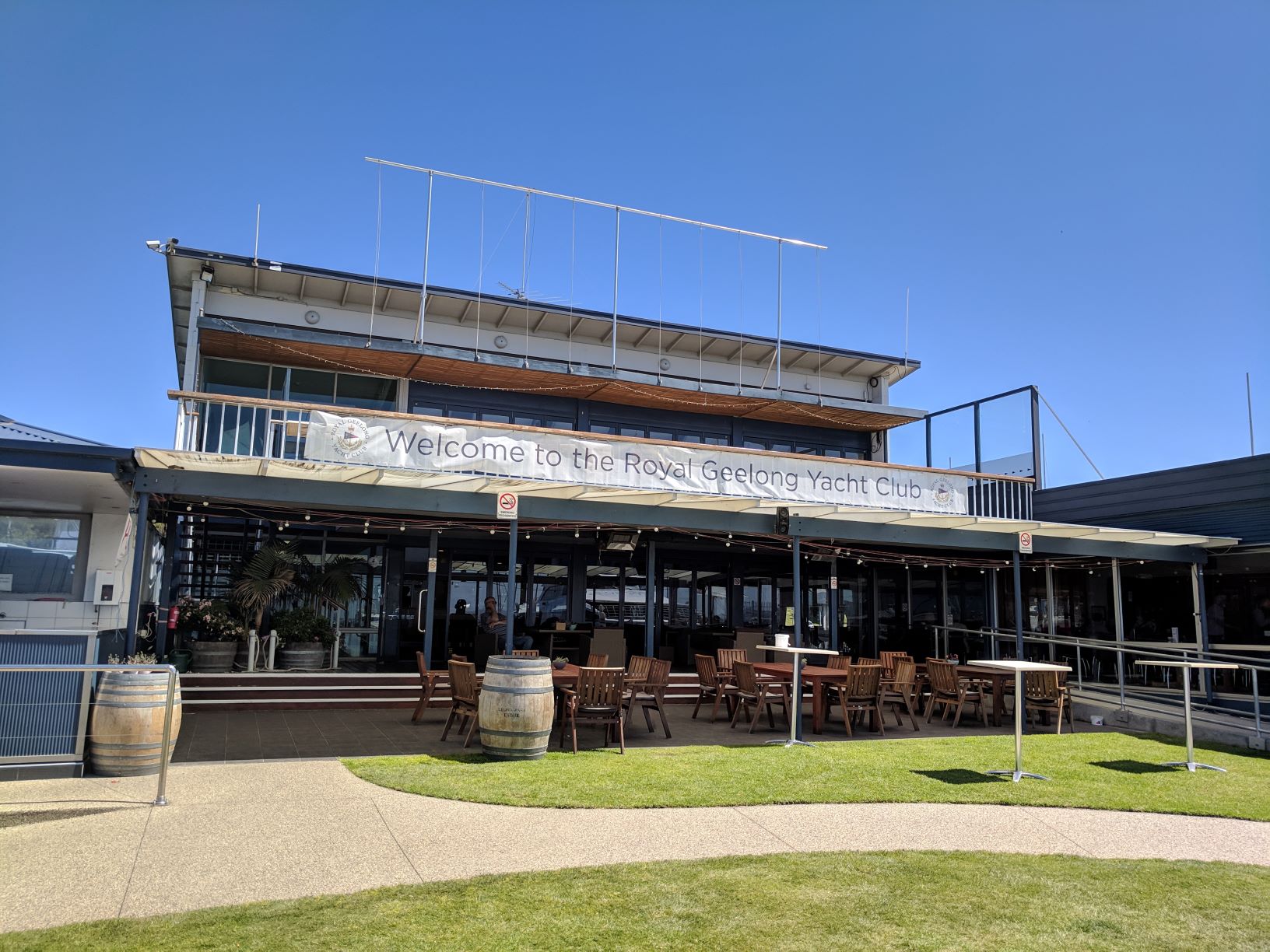 Port Phillip Bay in Victoria, Australia, is the venue for the 2020 Oceania and Australian Laser Championships, as well as the 2020 World Masters Championships. It can be a tricky place to sail and local Laser veterans are advising international and inter-state competitors to “get here early” if they want to maximise their chances in the big events.

President of the Victorian Laser Association, John d'Helin, says that Port Phillip Bay has “moods and conditions to test even the very best sailors” and he advises competitors to take advantage of the comprehensive program on offer.

“It's a bit early to be making predictions,” d'Helin says, “ But I'd be surprised if most of the Masters World Championship divisions aren't won by sailors who competed in the lead-up events.”

At 1930 km2 (35 times the size of Sydney Harbour), Port Phillip is a large body of water located close to the roaring 40s. To the north, the city of Melbourne and continental Australia, to the south Bass strait and the Southern Ocean. These are dominant geographical features influencing sailing conditions on the bay. 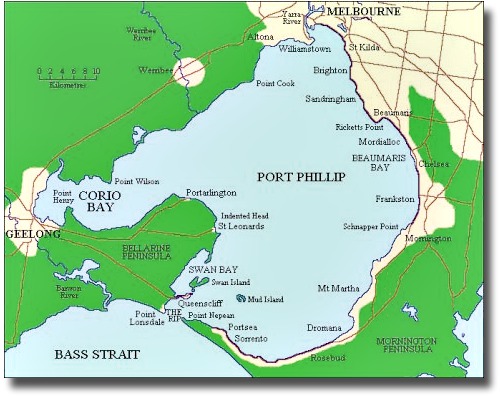 “High pressure systems moving in from the west allow oscillating sea breezes, predominantly South-Westerlies, to develop with waves building through the day to 1- 1.5 meters,” d'Helin explains.

“As the systems move East the winds tend to be trickier South Easterlies, eventually moving all the way around to a land-based Northerly. These hot Northerlies flatten the seas, exhibiting strong gusts with sudden variations in direction,” he adds.

“If you're not used to the patterns, sailing successfully on the Bay can be a real challenge.”

Two leading Australian Masters sailors, one from Queensland and one from New South Wales, have heeded the advice and are planning a big program in the lead-up to the Worlds.

Brett Beyer has 14 Laser Masters World Championships on his resume and is also a very successful Laser coach. The Sydney-based sailor says, “I'll have a full program of Victorian events next year, either coaching or competing in all of them.

“The Oceania and Australian Masters is ideally scheduled prior to World Masters and I see this is a perfect warm-up event for me to get some venue-specific training time. I've not much experience sailing from Geelong and getting this venue exposure is important to get comfortable with all on and off water particulars.

“I've also encouraged many of the European and American Masters I coach to come and do this event and I know they have extended their accommodation booking to include the event.

“It should be a fantastic couple of weeks in Geelong.”

Travelling even further is Queenslander Kerry Waraker, who won World Masters titles in 2005, 2012 and 2017. The Royal Queensland Yacht Club member is planning a full program of Masters events following this year's Masters Worlds in the Netherlands, starting with his State Championships in 2019 and going right through the the Geelong Worlds.

“I've enjoyed the last 25 years of sailing Lasers and in particular the Masters regattas. When I read an article in Australian Sailing magazine about the Laser World Masters in NZ in 1993, I thought 'I could do that' and always thought it would be nice to win an Aussie Nationals.

“The Nationals were in Brisbane that year and I would be 55 so a youngster in the Grand Master category and on my home waters. What I didn't know was that there were some very good sailors in the Grand Masters – Colin Lovelady from WA who had won four Worlds and Ben Piefke who won the Worlds in Cape Town, not to mention Tony Denham. So I came fourth in the Grand Masters but was hooked on Laser sailing.

“I'm looking forward to competing against Peter Sidenberg again in the Netherlands and Geelong and Jacki Nebrel from France has entered at Port Zelande. He has just graduated to the Legend category and is a very good sailor.

“I'll be getting down to Victoria as early as I can, because like my home waters of Moreton Bay, it's a very tricky place to sail. It's fantastic to see such a big program running over effectively three months, from the Open Aussies through to the Masters Worlds.”

The organising committee for Laser 2020 are promising “truly awesome” organisation to attract visiting sailors in both Open and Masters categories. Sponsor Geelong Major Events has put together a comprehensive portfolio of accommodation options (go to https://www.auslasernationals.com.au/2020-oceania-australian-laser-masters-championships/accommodation/) and Australian Laser manufacturer PSA (https://www.psasailing.com.au/) will provide charter boats for all the events, including transport from one event to the next if required.

Full promotion of the 2020 World events won't commence until after the 2019 Open Worlds in Japan during July and the Masters Worlds in Port Zelande in the Netherlands in September. But anyone thinking of competing is urged to sign up for regular newsletters which will contain a wealth of information about the events and about Laser sailing in general. There will even be some tips from Australian Sailing Team Laser coach, Michael Blackburn, himself a World Champion and Olympic medallist.

To be included on the newsletter mailing list, go to https://www.laser2020.com/about and fill in the simple online form. While on that page, you can also download the Laser 2020 app, which is available from both the Apple App Store and Google Play.