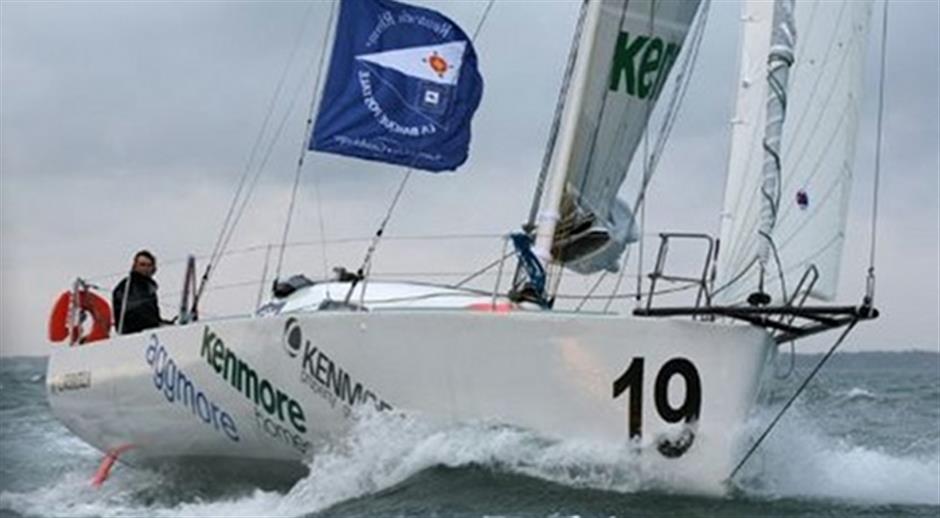 A large scale search and rescue operation launched by HM Coastguard this morning has found the missing yacht ‘Cariberia’ safe and well off the coast of Shetland.

Mid Yell, Lerwick and Hillswick Coastguard Rescue Teams, Lerwick RNLI All Weather Lifeboat and the HM Coastguard search and rescue helicopter based at Sumburgh were carrying out an extensive search when the helicopter spotted the yacht 25nm East North East of Lerwick.
No contact has been received from the ‘Cariberia’ – with two people onboard – since just after 12.30am today (15 June 2018) and the yacht’s last known position was 5nm east of Fetlar, heading towards Lerwick.  Furthermore, no emergency or distress beacons had been activated in the area.
A Mayday relay broadcast has been issued requesting all vessels in the area to assist in the search or keep a sharp lookout.  NAVTEX broadcasts were also issued by Mallinhead MRCC and Rogaland Radio from Denmark.
Bev Allen, Duty Controller for HM Coastguard said:  'This is a fantastic result and we're glad the crew are confirmed safe and well.  The yacht was found in the search area that HM Coastguard was covering.'
The Cariberia is a Class 40 yacht owned by Stephen Hand and was competing in the two-handed Round Britain and Ireland Race when the incident occurred.
– HM Coastguard News Service