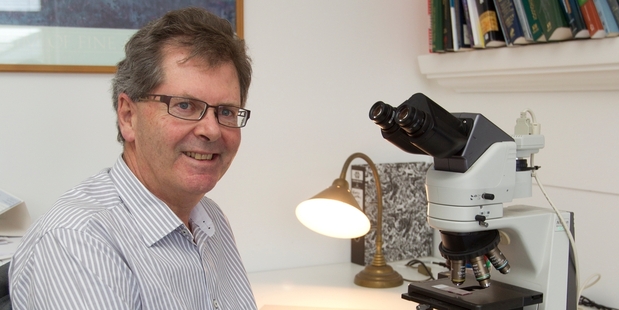 A top Auckland doctor charged over a serious boating incident in which a man was left bleeding in the water may escape without a black mark against his name.

Police indicated the defendant was eligible for diversion, which means they will withdraw the charge if he completes tasks designed to address the offending.

Bierre was elected to the Auckland District Health Board before taking on his role at Biopsy Solutions in Remuera, and his reputation saw him awarded the New Zealand Special Service Medal in 2007.

On February 8 the Mimilo family were on a fishing trip on their 6m runabout in Sergeant Channel between Motuihe and Waiheke Islands. Seconds later, 51-year-old bank manager Talauta Mimilo was jumping overboard as Bierre's racing yacht approached.

He said he first saw the vessel about 150m away and was screaming at it to change course as he believed a collision looked likely.

Mr Mimilo yelled at his four relatives to jump overboard but he was the only one who did not “freeze”.

As he leaped, he said the yacht swerved at the last minute, narrowly missing the boat but cracking him on the head. The father of four put his survival in the ensuing moments down to his experience as a boatie.