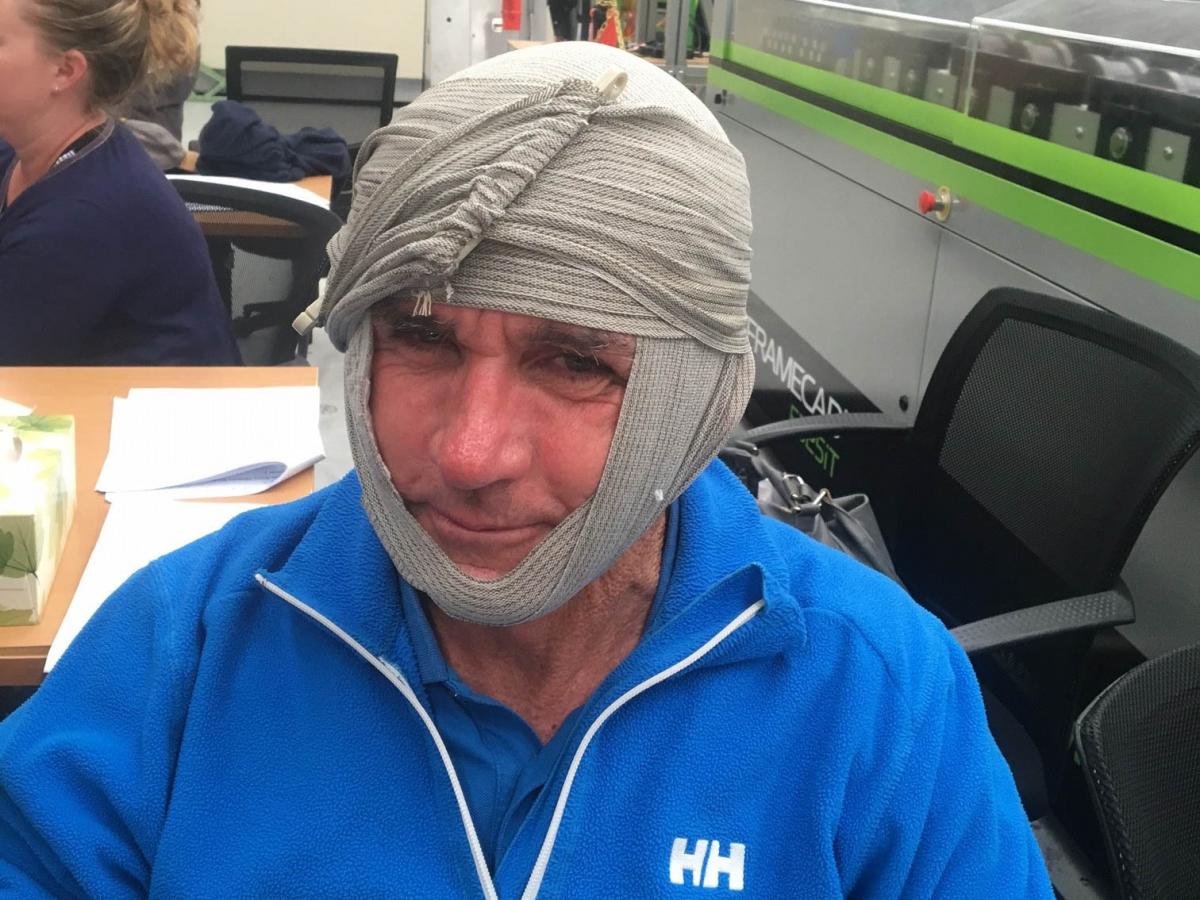 Crews practice sail changes and gybes often before competing in an offshore race but very rarely practice what to do in a medical emergency.

It's something Dr Dave Austin is trying to change. The medical practitioner and keen sailor put together Yachting New Zealand's guidelines on medical kits and also runs the annual Dr Dave's Offshore Medical Course at the Royal Akarana Yacht Club.

It's only a small part of what Dr Dave does. His main role is as director of intensive care services with the Central Queensland Health Service but he's also an associate professor at the University of Queensland, sits on various boards and advises numerous institutions. Hardly surprisingly, he survives on about five hours sleep a night.

Dr Dave was recently nominated for Australian of the Year, and was among the final few considered for the sole representative from Queensland.

“Not bad for a Kiwi,” said Dr Dave, who grew up in Lyttelton and still has a house in Kerikeri. “We became Australian citizens some time ago because we were going to live here. I say I am an Anzac citizen because I am a duel citizen. I thought it was pretty funny. My friends laughed and said, 'look, if you win just don't open your mouth because people are going to know straight away where you are from'.

“But I was very surprised, humbled and delighted to even be nominated. It was a really nice thing that someone had even bothered to nominate me.”

Dr Dave says he's seen every type of injury during offshore races, from breaks and sprains to an amputated hand a competitor suffered during an offshore race when his wrist became entangled by a sheet – Dr Dave was competing on a nearby boat and offered advice over the radio.

Advice is something he's imparted a lot. He's done numerous yacht races, including the two-handed race around the North Island and various coastal races on the Queensland coast but makes time each year to do either the Auckland or Brisbane to Fiji or Noumea race. At last count he had done 16 and two Sydney to Hobart races.

“Every time I did an offshore race, I would get quizzed by people about their medical kits,” he said. “It evolved to the point I was asked to speak on medical issues at race briefings. I was then contacted by Yachting New Zealand to revise the medical kit and, from that, I was asked if I would run a course before the Fiji race about five years ago. That was well received and that's how Dr Dave's Offshore Medical Course got started.”

Last year it attracted 54 people and March's course run at the Royal Akarana Yacht Club is expected to fill up again. Being prepared is his main message, like finding out what medications everyone on board is taking and what allergies they might have.

“And to think about what you would do if there was a severe emergency, such as a cardiac arrest,” he said. “Everybody goes out and practices sail changes and gybes well beforehand, very few actually practice what they would do in a medical emergency.

“That's one of the things we do on the course, like what would they do if someone has fallen and fractured their back and then how would they get them from the foredeck to down below via the steep companionway steps.