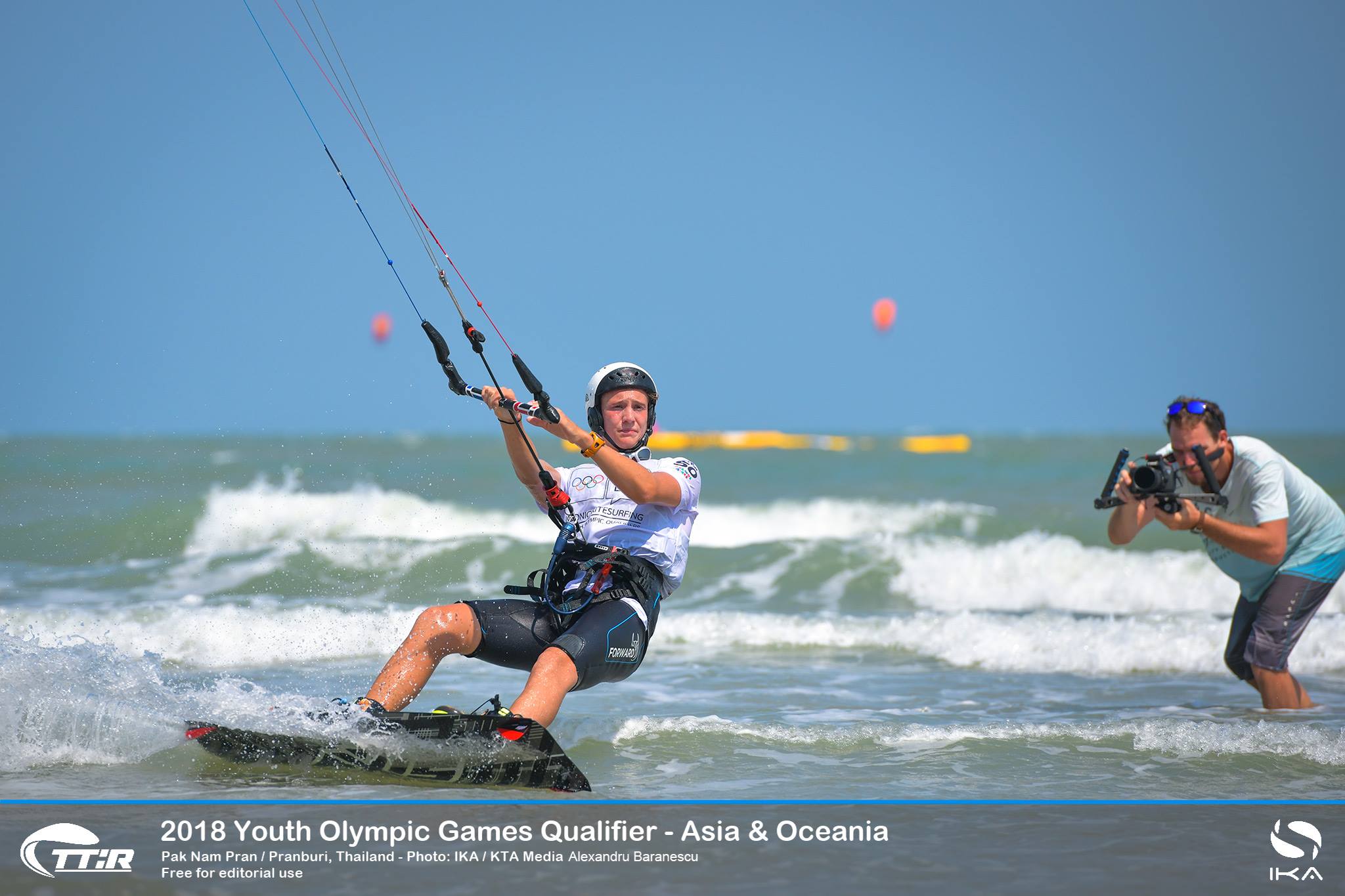 Sailing Team coach Karyn Gojnich believes the athletes named to compete at the Youth Olympic Games in Argentina later this year will gain a range of valuable lessons for the future, while doing their utmost to make their mark against the world’s best young competitors.

Ex-national Team sailor Ryan Palk joins triple Olympian Gojnich as coach.
“I am really excited to work with our sailors heading to the Youth Olympic Games in October,” Gojnich said.

“It is an incredible opportunity for them to get an insight into international competition and, at the same time, appreciate some of the challenges that arise out of a large multi-sport event, competing in another country and working with supplied equipment.”

“While I was on the world tour for hydrofoil kite racing there was talk about kiting becoming a sport,” Bisschops told the AOC.

“They announced the discipline as twin tipping, so I had to get different equipment and practice the different course. I was just young enough to give it a go.

“I’m looking forward to being with the other Australian athletes, the food and the kiting of course. The fleets will be smaller and racing more intense.”