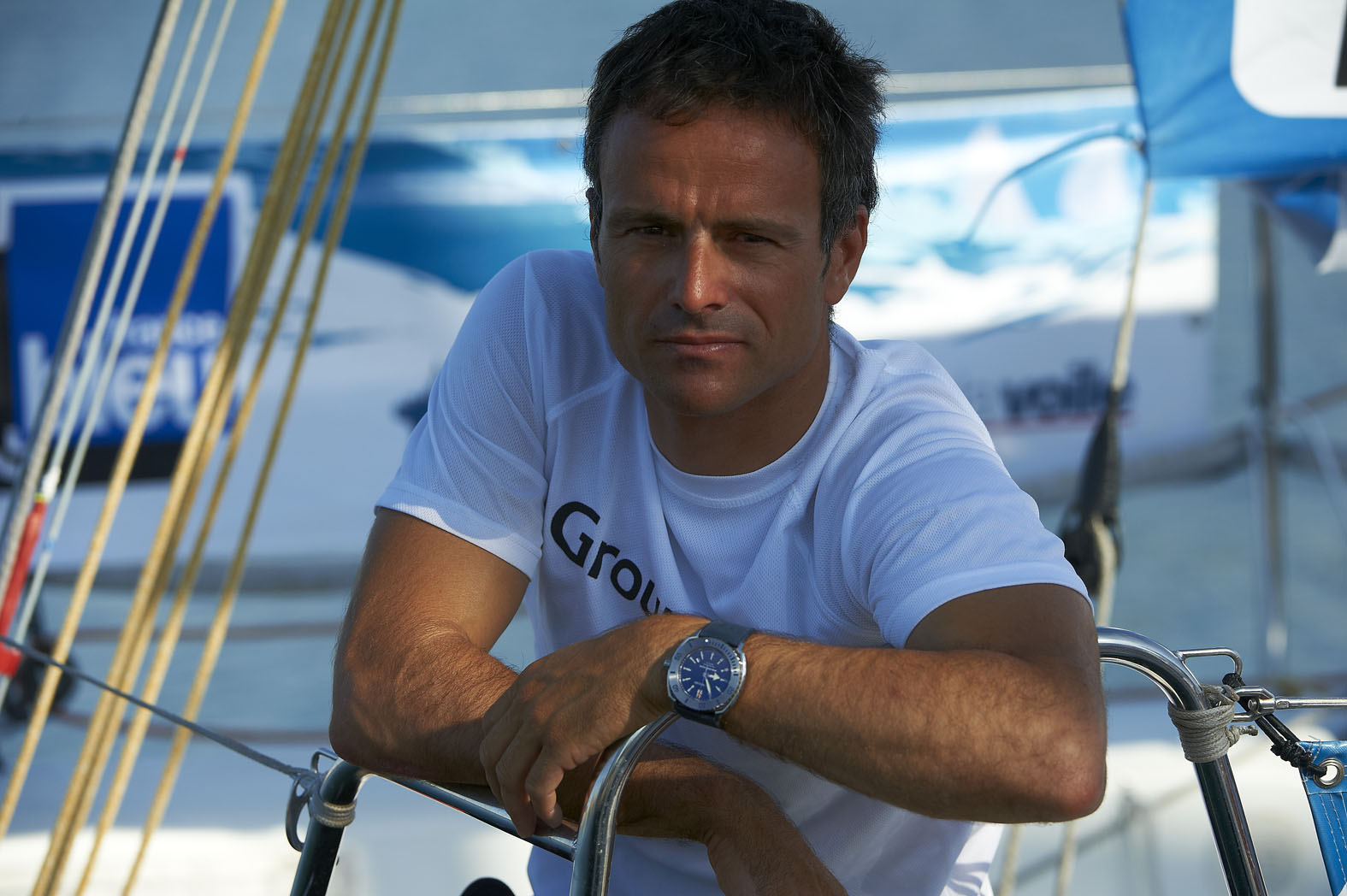 Noumea’s Port Moselle is bustling on the eve of the sixth New Caledonia Groupama Race for a strong fleet of 23 boats, half of those from Australia and New Zealand thanks to two feeder races.

The New Caledonia course takes the fleet anticlockwise around the biggest lagoon in the world, and with better weather – is set to commence from a single start line on Sunday June 17, 2018, with the warning signal due at 1000hrs Noumea time (0900hrs AEST).

Conflicting weather models are starting to settle and the prediction is for a light-weather start in east/north-easterly 7-8 knots and a pleasant daytime winter temperature of 26 degrees.

The forecast is ideal for the 100 plus spectator boats and more than 2,000 people anticipated to line the point at Rocher a la Voile, which means ‘the rocks of the sail’, to catch all the action of the live start on a giant screen and to see the fleet offshore. Prior to the start there will be a Parade of Sail past Rocher a la Voile.

Race officer Denis Thompson said “from a light start on flat water we expect the fleet to reach to Woodin Canal in the south, where most will be aiming to get through this tidal gate before it turns. Monday is looking very light, still east/north-easterly as the low pressure system over New Zealand continues to block the high pressure tradewinds.

“The news is better for Tuesday; a front is likely and behind this WSW 15-16 knots, though with this change comes a strong chance of rain.

“Thursday looks like breeze back to the south-west, so a reach along the west coast for most of the boats then back to the sou’east on Friday which means the smaller boats are likely to finish upwind. This isn’t good news in terms of the little boats and the handicap trophies,” Thompson forewarned.

Miles gained during Sunday and early Monday will be crucial to the line honours result in the biennial 654 nautical mile circular race organised by the Cercle Nautique Caledonien yacht club. Based on the forecast the first boats are likely to finish Wednesday lunchtime.

Brian Peterson, skipper of the New Zealand Elliott 50 Ran Tan which beat both the Auckland Noumea and Sydney Noumea fleet to the finish line, has kindly been loaned two of Cantwell’s crew less than 24hrs out from the Groupama start.

Two of Peterson’s Tauranga based sailors missed a connecting flight due to heavy fog in Auckland this morning, Saturday June 16, which closed the airport.

Multihull round-the-world sailor and GC32 skipper Sharon Ferris-Choat is skippering another New Zealand entry, the racy Crowther 40 Ave Gitana, with an all-women crew including Australian Jo Breen who successfully completed this year’s Melbourne to Osaka Race on her S&S 34.

“For the past week I’ve been watching the forecast every day and every day has been different. At the moment the routing has us coming in late Thursday to early Friday morning. Hopefully the high pressure ridge will accelerate and we’ll get stronger winds,” Blair added.

Tony Kirby’s Ker 46 Patrice from Sydney is expected to feature in the handicap stakes given the long-range outlook.

Crews attended the official race and weather briefing on Saturday evening, delivered both in English and French.

This edition of the Groupama Race coincides with the 10-year anniversary of the lagoons of New Caledonia UNESCO’s World Heritage listing.