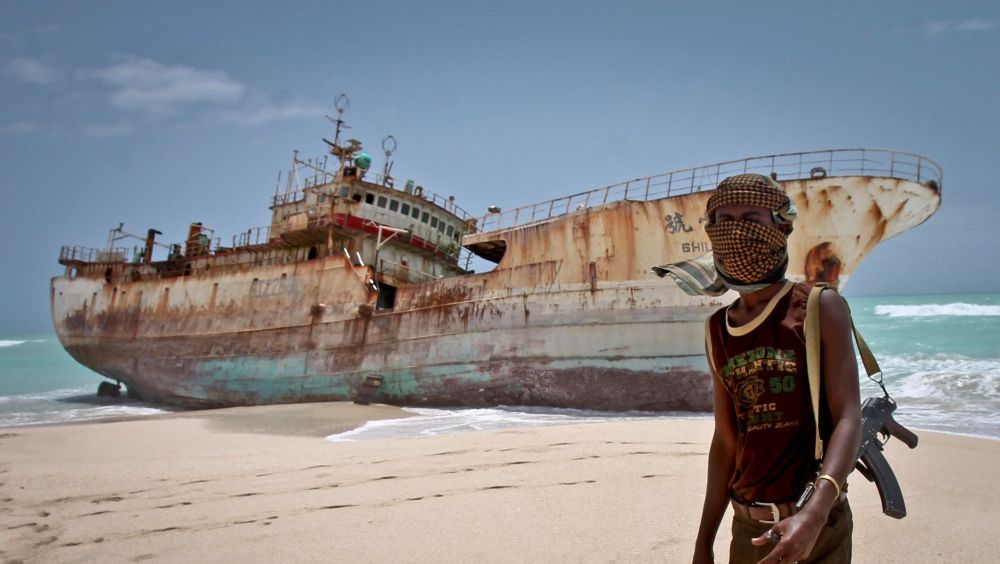 NAIROBI, July 12 (Xinhua) — Kenya on Thursday hosted an estimated 200 delegates from 68 countries amid renewed pledge to support innovative strategies aimed at eradicating the menace of piracy along the Somalia coastline.

The 21st Plenary Session of the Contact Group on Piracy off the Coast of Somalia (CGPCS) that was attended by ministers, diplomats and security experts vowed to inject fresh impetus on efforts to contain maritime security threats in Somalia and the western Indian Ocean territory.

Raychelle Omamo, the Kenyan Cabinet Secretary for Defense, said in her opening remarks at the forum that a re-invigorated approach to eradicate piracy in Somalia waters is critical to boost economic growth and stability in the Horn of Africa state.

“We must enhance collaboration to eliminate the challenge of piracy and other maritime security threats that are in many ways linked to under-development in Somalia and the Horn of Africa region,” Omamo said.

She noted that Kenya has rallied behind multinational efforts aimed at thwarting attacks on commercial vessels plying along the Somalia coastline.

“There is need to address the root causes of piracy that happens to be poverty, weak governance and inadequate policing,” said Omamo.

“Empowering jobless youth living in Somalia coastline will also discourage them from participating in piracy and other maritime crimes,” she added.

Read the full story at Xinhua.