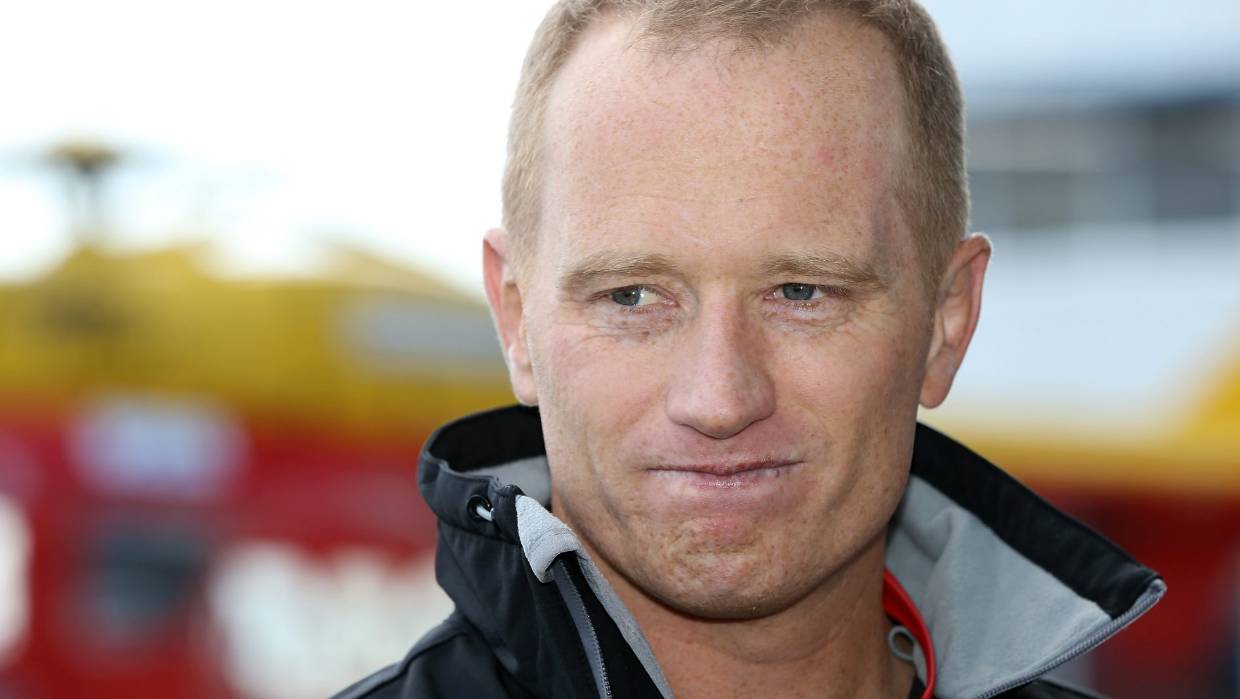 Jimmy Spithill has opened up on his decision to have another crack at the America's Cup, describing the new foiling monohull as “a praying mantis on steroids” that was irresistible.

Spithill, the colourful Australian who won the Cup twice with Oracle Team USA, has linked up again with Italian syndicate Luna Rossa, the challenger of record for the 36th edition to be sailed in Auckland in 2021.

Having lost the Cup to Emirates Team New Zealand in Bermuda in 2017, Spithill admitted he had doubts about continuing in the sport's toughest environment, especially as he was such an advocate of the multihulls used for the last three editions.

But seeing the design for 75-foot monohull unveiled by the Kiwis changed his mind and the stars aligned as the Italians came knocking on his door.

“Following the announcement of a probable monohull after the victory of Emirates Team New Zealand, I was not sure if I wanted to participate in the next edition of the America's Cup,” Spithill writes in a new epilogue to his biography which has just had another edition published in Italy.

He said he had wanted another challenge because over the last 10 years “we had always tried to go beyond the limits in terms of technology, design and speed … the change in terms of athletic ability had been enormous”.

“But when the regulation was finally made public, hell I was surprised and shocked!