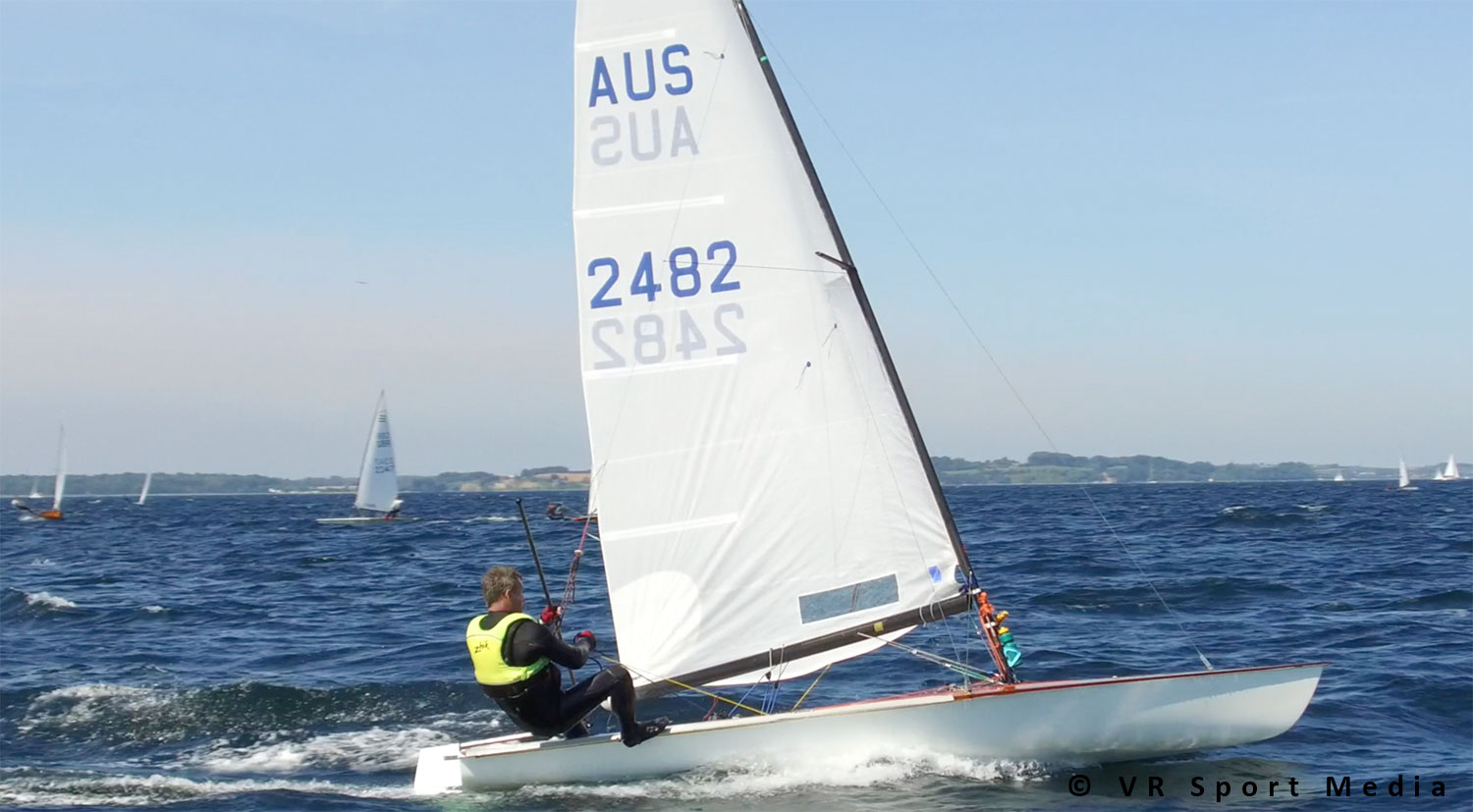 The forecasted light winds on day five proved correct with the Master’s experience showing the youngsters how to sail in very fluky conditions, as Jan von der Bank (M), jubilantly led around the course to finish Race 9 narrowly in front of GBR's Peter Noble (M) and Italian Antonio Lambertini.

These results confirmed von der Bank as winner of the Masters, but which Australian would get the overall crown? Both Beebe and defending champion Bulka had relatively poor results with 22nd and 12th respectively, which were immediately discarded leaving Jason Beebe still on the top podium.

The Sønderborg Yacht Club race committee tried valiantly to get a final Race 10 started, but the winds were in the favour of Jason – abandoned and one very emotional Australian, who has been totally focussed all week, sighed with relief. The Royal Queensland Yacht Squadron sailor, Jason Beebe, is now the 2017 Contender world champion.

Classic Aussie banter, Mark Bulka reminded him “for only six months,” as the 2018 Contender Worlds are moving to the southern hemisphere in January, hosted by McCrae Yacht Club, which is Mark's home club.