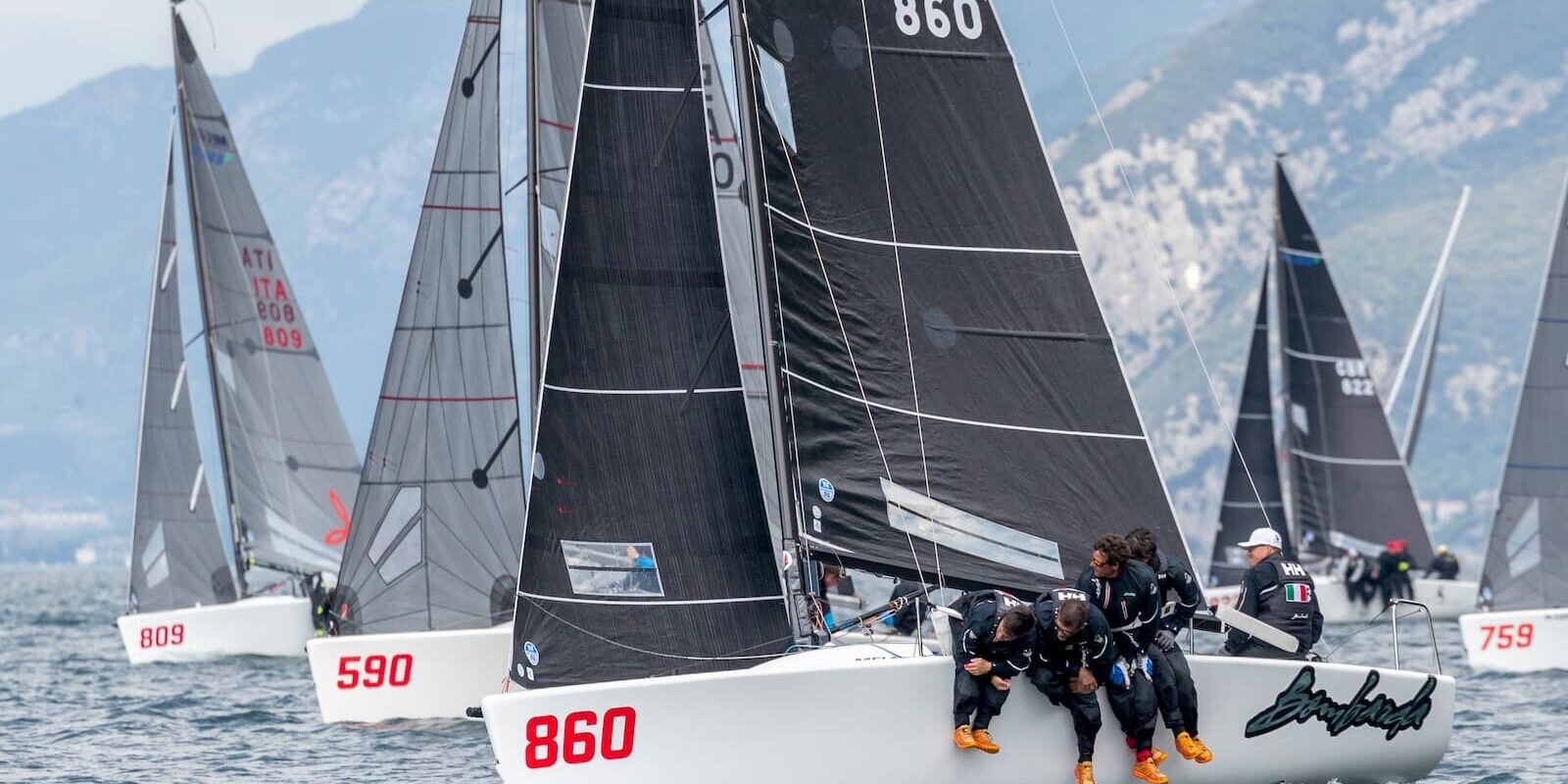 Italy: The first regatta of the Melges 24 European Sailing Series 2021 has come to an end. And after a display of some stand out, one-design racing in Malcesine, Lake Garda, Italy’s Altea, steered by Andrea Raccheli, was the victor.

Altea’s  win seemed too easy, as she scored six bullets out of nine races. Even more impressive was her 15-point lead on the reigning champions of the Melges 24 European Sailing Series, Germany’s White Room with Luis Tarabochia at the helm.

Team Altea’s crew came into this event with plenty of momentum behind them, after being crowned Italian champions of the Melges 24 class in Talamone on May 23rd.

Although it was not enough to catch up to Altea, Tarabochia and crew were able to capitalise on their excellent results from the opening day of the regatta, giving them the upper hand on Italy’s Arkanoe, skippered by Sergio Caramel. Arkonoe secured third place overall.

The final day of racing did not cause a major shuffle in the overall results. The Hungarian yacht Seven_Five­_Nine finished 4th overall. Not far behind her was Italy’s Melgina, which finished the regatta with a race win.