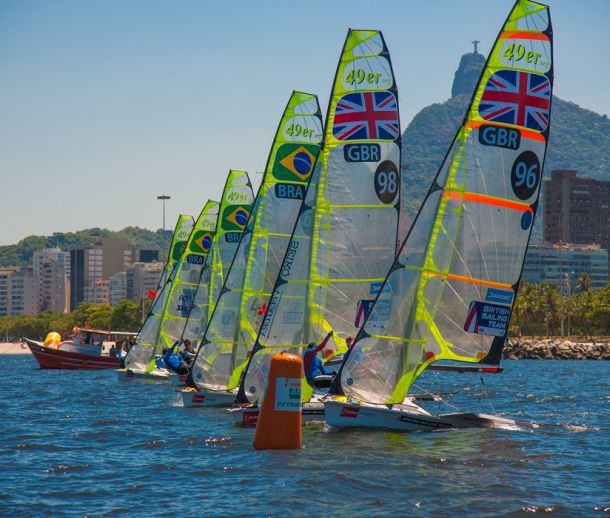 On Friday 6 March ISAF President Carlo Croce and ISAF Vice-President Scott Perry visited the International Olympic Committee (IOC) where they met with IOC President Thomas Bach and members of the IOC staff to discuss the shared concern about pollution in Guanabara Bay, Rio de Janeiro, Brazil where the Rio 2016 Olympic Sailing Competition is due to be held.

Both the IOC and ISAF are determined that no effort should be spared in addressing both these problems. Representatives of ISAF will be in Rio during the week of 9 March to determine what steps are being taken by the relevant Brazilian authorities to deal with this urgent matter.

Racing is scheduled to take place from 8-18 August 2016 and the competition format for all events is fleet racing.