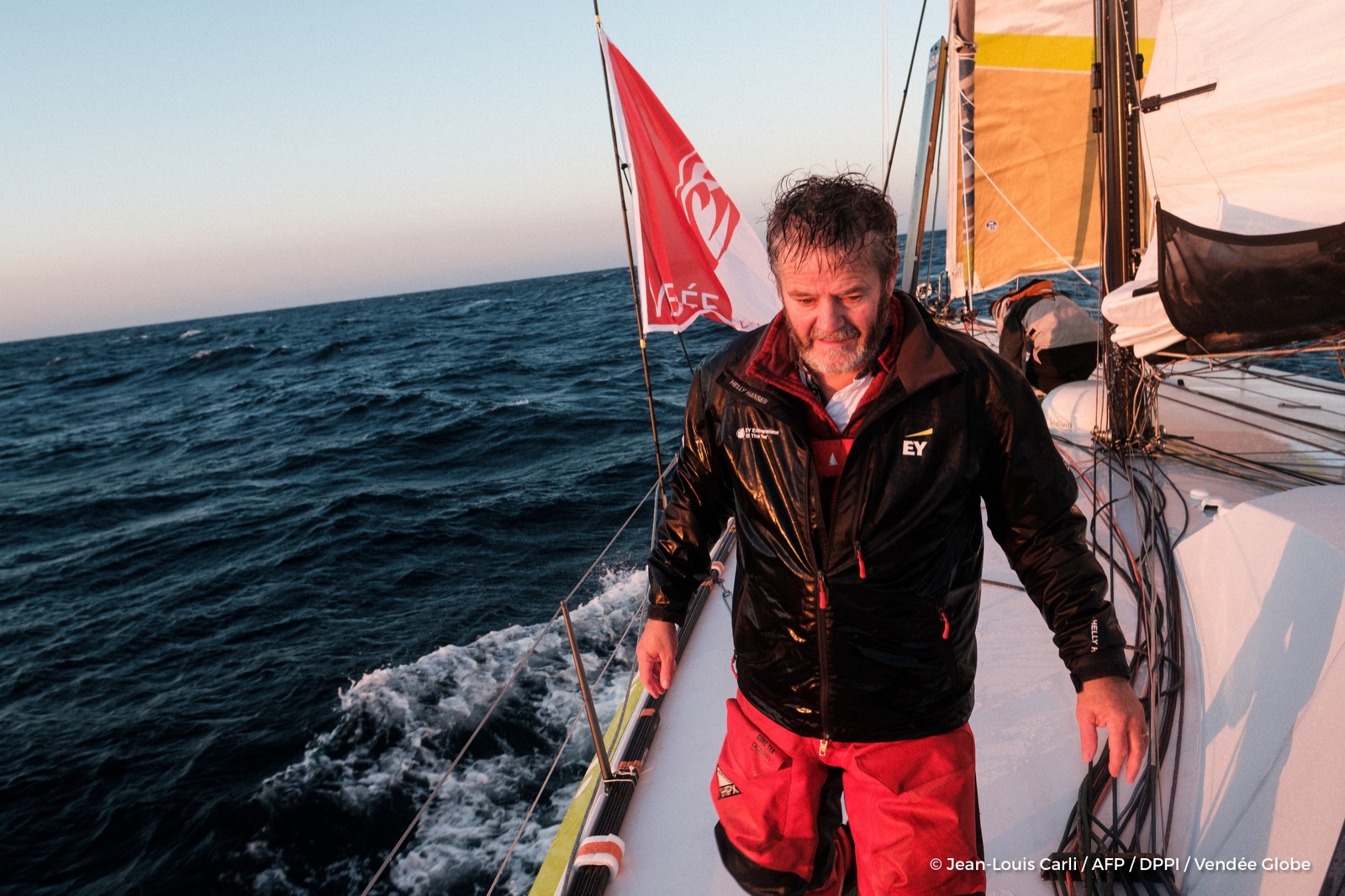 Just over a year ago Enda O'Coineen was forced to abandon the Vendee Globe around the world yacht race. The Irish solo sailor limped into Dunedin with no mast, but now he's back to finish what he started.

The 62-year-old has a new boat and admits his previous experience wasn't a pleasant one.

“I was terrified, I think you have to be afraid it's healthy to be afraid because you have to respect the sea, it's a challenge,” he told 1 NEWS.
He has joined forces with a French team to complete his unfinished journey. The five of them are now circumnavigating New Zealand, before O'Coineen sets off from Dunedin alone to unofficially finish the race.

“I got a legal friend to write a legal document that I promised to sign that if I ever wanted to do this again that he could produce it and stop me,” he joked.

This time around he says nothing's going to stop him getting to France.