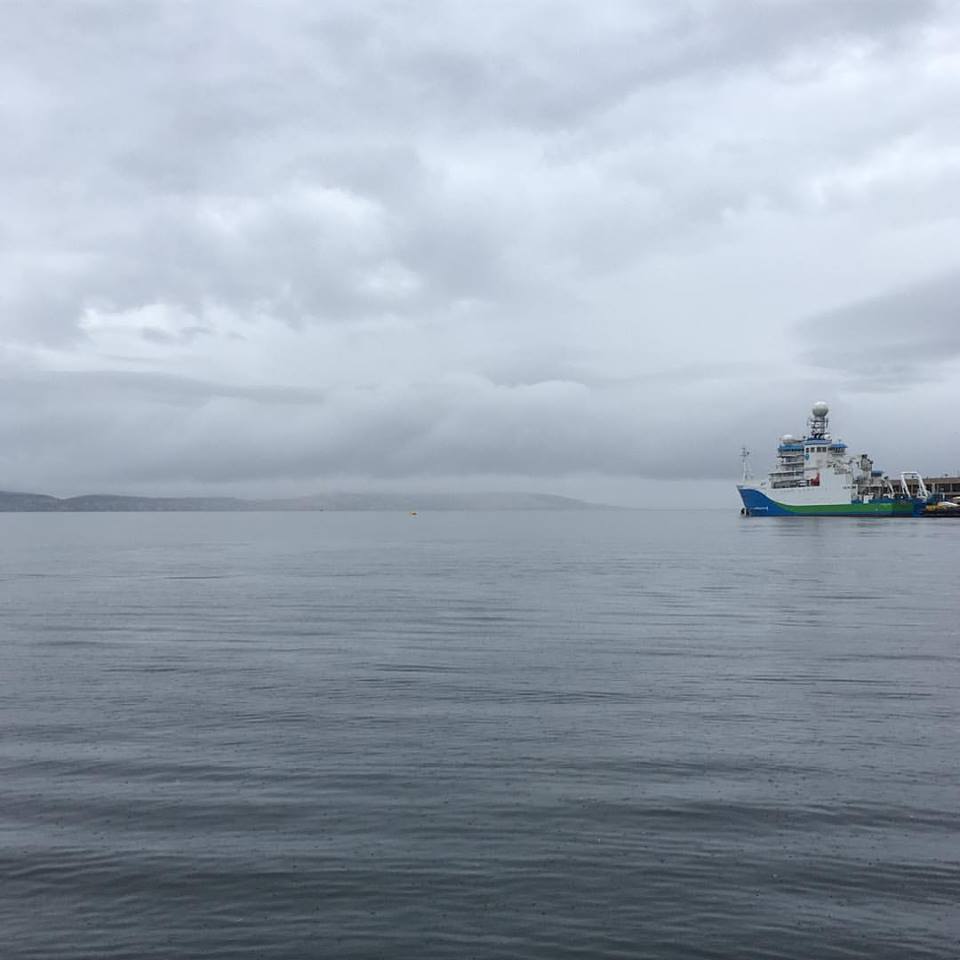 As we reach the two day mark of the Rolex Sydney Hobart Yacht Race it is slow and steady in Hobart. Perpetual Loyal, Giacomo and Scallywag were able to sneak into Hobart in the dying breeze but since then it has been very slow.

Black Jack sat with the anchor down for two and a half hours within a mile of the finish line before finally getting some momentum. An hour later, Beau Geste and Maserati crossed the line just after 10am. Since then it is silence except for the rain falling on the race village.

Over the last hour, Alive has overtaken CQS and rounded Iron Pot on their way to the finish. Rupert Henry's Chinese Whisper has closed in on the 100 footer and is now just a mile behind with 13nm to the finish. And then it is time for the 50 footers to make their appearance at Constitution Dock.

Meanwhile the crew of Giacomo are anxiously waiting to be announced the winner of the Tattersall's Trophy as the chances of her being beaten are getting slimmer by the minute.

Alive is expected to finish about 1:22pm with Chinese Whisper less than 15 minutes behind.

We will bring you more news from Hobart as the fleet starts to trickle in again. In the meantime you can follow the fleet with the tracker or standings.