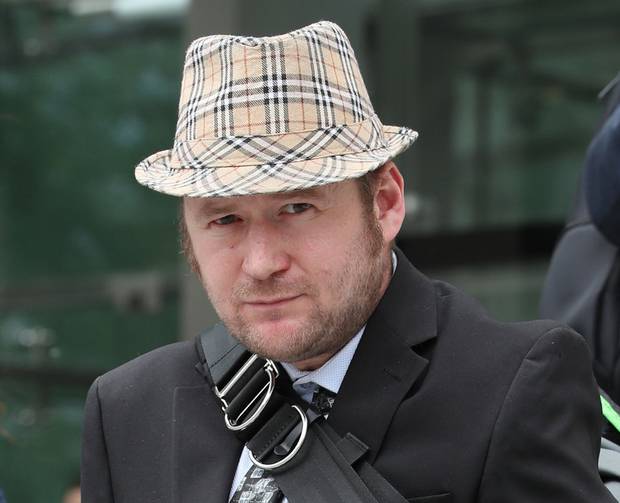 The Herald, Ireland. By Tom Tuite.

A yacht captain denied being drunk while erratically sailing a pleasure boat in a Dublin Port shipping lane and has told a court it was his “God-given right” to operate his vessel.

Dublin Fire Brigade and RNLI lifeboats were called out deal with an incident on the Liffey which began at about 6am on June 1, 2017. Sailors of a 26-foot pleasure craft refused to get out of the shipping lane and delayed the approach of the Corinthian cruise liner, Dublin District Court heard.

Gardai were also brought out on the water to deal with the situation but were allegedly told to “f**k off”, the trial heard.

It started after the small boat left its mooring at a south Dublin bank sailing club. After a couple of hours the sailing boat, which had an outboard engine, was brought to a halt at Sir John Rogerson Quay.

They deny careless sailing, operating a vessel while intoxicated and engaging in threatening and abusive behaviour.

Read the rest of the story at the Herald.