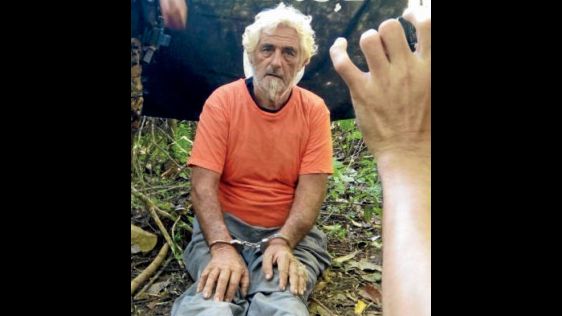 Media outlets and social media has reported that the German cruising yachtsmanJurgen Kantner was decapitated by the Philippines bandit group Abu Sayyef.

Jurgen and his partner, Sabine Merz, were attacked last November resulting in Sabine being killed and Jurgen taken hostage for ransom demands.

This was the couple's second experience with kidnapping, they were captured by Somali pirates in the Gulf of Aden in 2009 and were held near Berbera for two months. Kantner later returned to the pirate stronghold to recover his yacht.