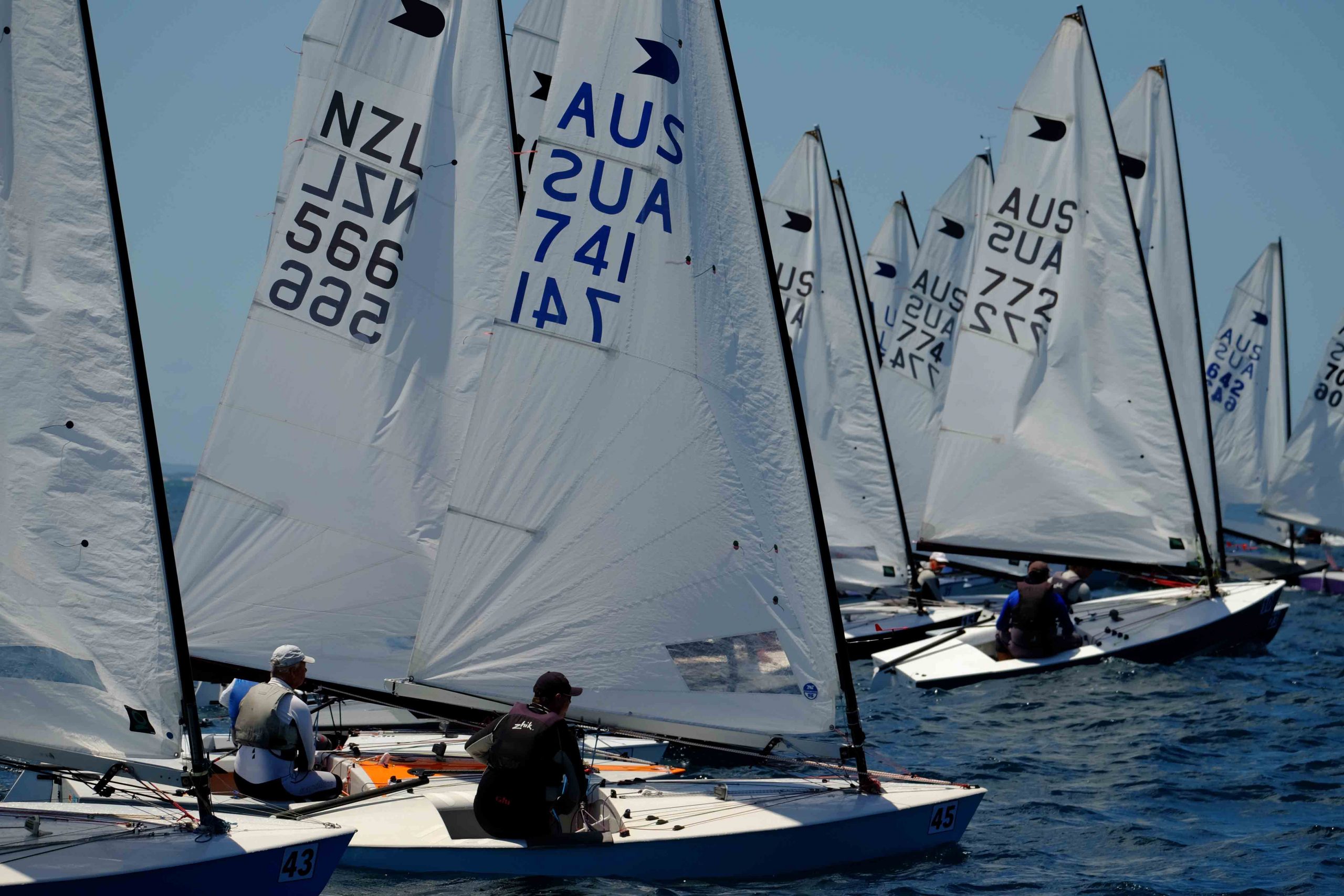 With the OK Dinghy fleet becoming the fasted growing dinghy division at Southport Yacht Club it was a no brainer for SYC member Emma Hutcheson to jump on board.

“Only twelve months ago I began my OK Dinghy adventure, the assistance and training I have had from my fellow sailors has been second to none, without them I couldn’t be at the competition level I am today,” Hutcheson said.

Competing at the 2017 Queensland OK Dinghy National championships in late August, Hutcheson finished 12th in a fleet of 21. Before the State Championship, she had sailed offshore in keelboats, but never in her ok dinghy.

“It was petrifying at first, as I sailed through the seaway into open waters I had tears in my eyes, but in the back of my head I knew I had the support of my fellow sailors as well as race officials.

“As the waves got bigger and the wind got stronger, I kept telling myself everything was ok. Once back on dry land, the tears continued although this time with a smile from ear to ear, I couldn’t wait to get back out there, I knew I had the OK dinghy sailing bug,” Hutcheson said.

Today’s first race, sailed in 12-14 knots, produced very even racing and a slight course change left by 10 degrees, in other words a fairly perfect race.

The second race wind changes brought a course reset resulting in a delayed start, two General Recalls and a Black Flag at the third start. With a breeze drop to 10–11 knots, the course was extended.

After starting at the pin end in race one, and first around the top mark by at least 15 boat lengths, current first place holder, Rob McMillan, managed a backward capsize on the course in race two.