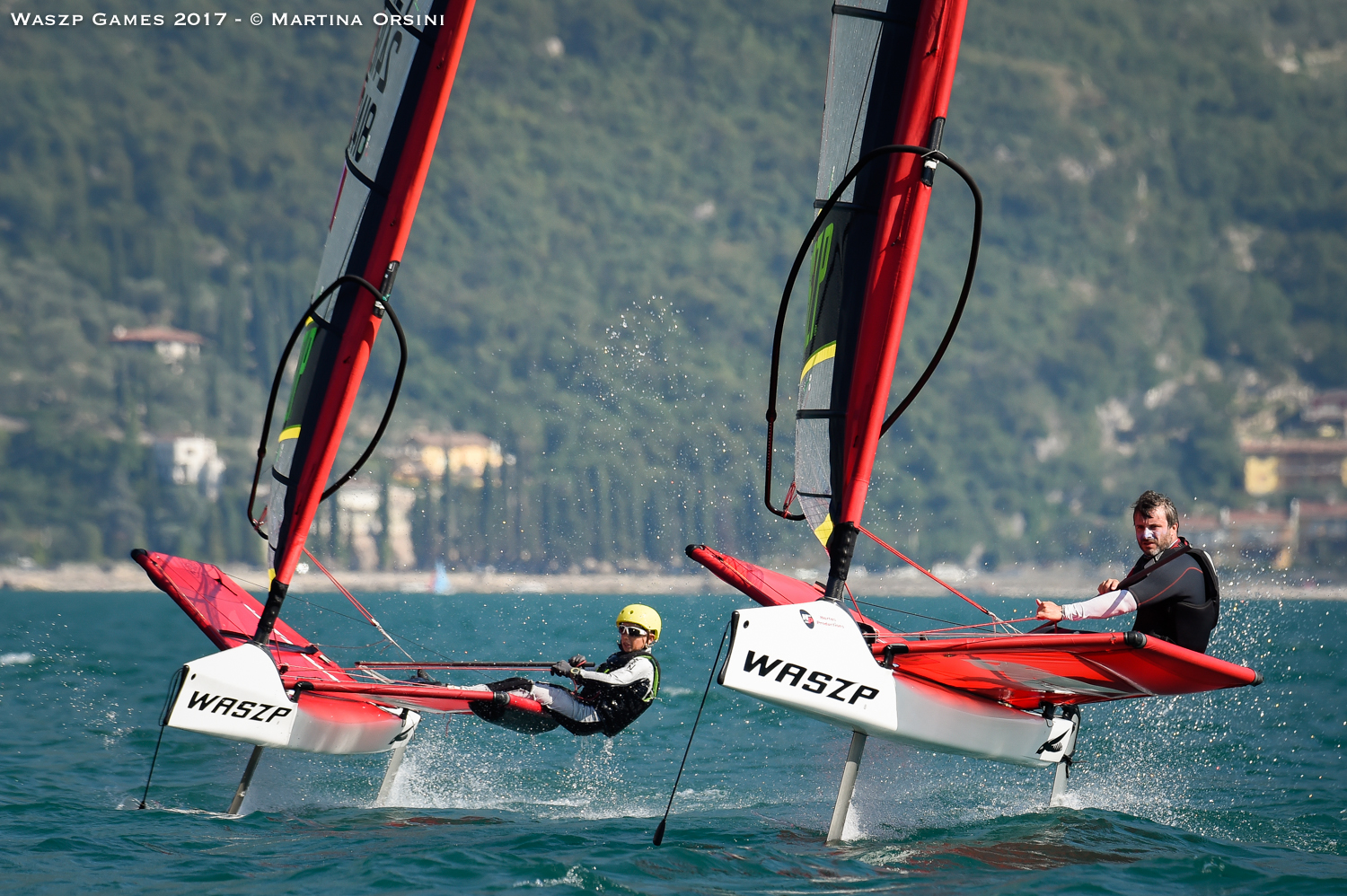 First run at Lake Garda in Italy in 2014, the organisers of Foiling Week are bringing their expertise to Australia in January 2018, with the aim of encouraging more people to experience the thrills of flying across the waves.

Primarily located at Woollahra Sailing Club, but also at Bondi Beach for the foiling kites, the event will take place from January 11th to 14th.

On the first three days, the program will include the TFW Forum in the morning, with topics including Australian designs, accessibility, safety and sustainability, plus discussions on latest AC and Volvo designs and foiling production boats.

According to the Foiling Week Association, accessibility to foiling is about the learning curve and is spread amongst all sailors including children and women. “There are now foiling boats dedicated to teaching newcomers,” a spokesperson said. “With proper boat set-up and coaching, that can easily be achieved.”

The Foiling Expo and Foiling Trials will be open daily to show and demonstrate the latest products and technologies available for foiling. There will be trials specifically dedicated to women and children, organized in co-operation with Magenta Project.
The Magenta Project was formed by the sailors of TeamSCA, the first all female team to compete in the Volvo Ocean Race in twelve years. “Changing a culture” is Magenta Project's goal and the Foiling Week Association shares the same idea.

Every afternoon there will be racing taking place on Sydney Harbour and many of Australia's leading Moth sailors are expected to take part.

Among the boats on show will be the Australian-designed Moths and Waszps, CRX Neil Pryde foiling kites, Windfoils,  A Class cats, other foiling cats of various sizes including the Superfoiler.

Entry is free and more details will be carried regularly on our website www.mysailing.com.au which is the official media partner for the event.