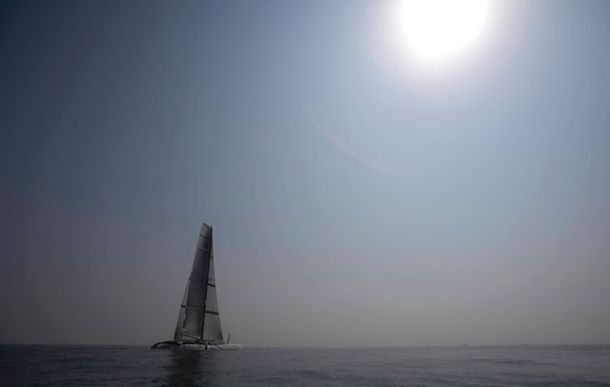 The Mercury. By Nokuthula Ntuli.

Durban – Families whose loved ones were on the catamaran Sunsail that went missing in the Indian Ocean in January, are now considering having the three men declared dead.

While they have not given up hope that they could still get answers about what happened to them, Phillipa Savage, whose brother Anthony Murray, 58, was the captain, said they had to face the hard reality that they were not coming back.

“It’s been hard but the hope that they might have been stranded on an island somewhere diminishes each day,” she said.

The Sunsail left Cape Town in December on a delivery trip to Thailand and the three yatchsmen, Murray and Durban’s Reg Robertson, 59, and Jaryd Payne, 25, last made contact with their families on January 18.

In February an “all-ships broadcast” seeking sightings reports, was activated by the Australian Maritime Safety Authority. A month later an online global search was launched by the satellite and crowdsourcing platform Tomnod, but none of the objects tagged by tens of thousands of participants were the missing yacht, identifiable debris or a life raft.