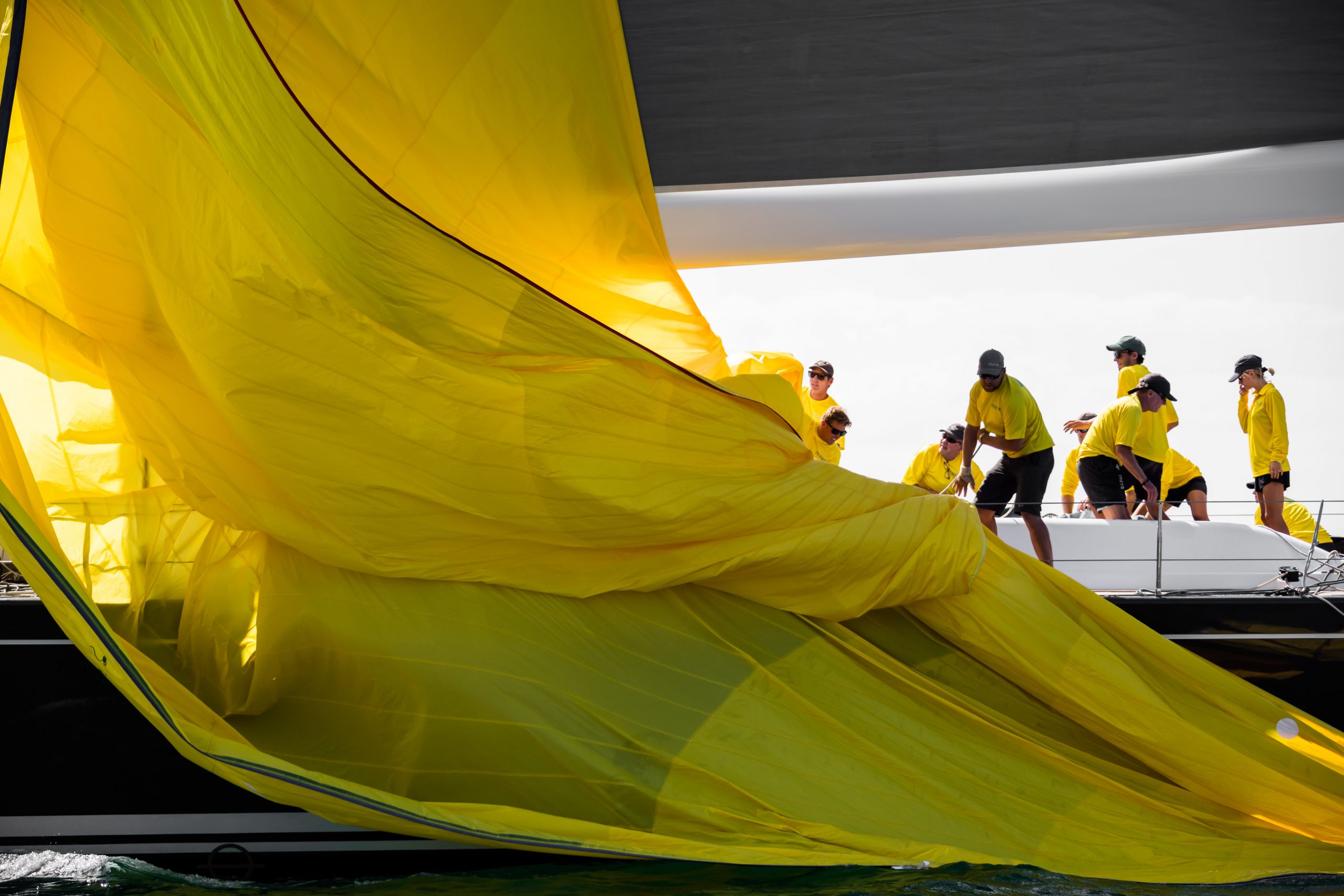 On January 28, New Zealand’s Bay of Islands will start to fill with superyacht industry members from across the world. The region, known for its outstanding natural beauty, plays host annually to the New Zealand Millennium Cup regatta and once a year transforms from laidback New Zealand town to the focus of the superyacht world.

Yachts of the superyacht scene like Adele, Black Sails, Janice of Wyoming, Silvertip or Kawil appear on the horizon, while big name sailors such as Tom Dodson and Tom Schnackenberg, and globally-recognised companies like Orams Marine, Royal Huisman and Benetti Yachts roll into town.

The 2020 regatta will be raced from 28 January to 1 February and, as it has for the past several years, take place in the Bay of Islands. However its origins were in Auckland and in the past it’s been raced as far afield as Palma alongside its sister regatta, the Superyacht Cup.

This iteration of the regatta will be repeated into 2021 where it will evolve again as the J Class Association will join the event, to create a bumper regatta where up to 40 yachts are expected. With upwards of 30 race crew onboard each yacht in addition to her full time crew and owners and guests, the events will swell the numbers of small Bay of Islands town, Russell, where the regatta is headquartered.

The effects of the regatta locally can be profound. According to one superyacht chief stewardess of a yacht which regularly competes, and which didn’t wish to be named it's not unusual to spend $xx on race lunches during the week of competition, sourced from local businesses.”

The NZ Millennium Cup is in its 12th edition this year, and was first raced as an adjunct to the 30th America’s Cup in Auckland. Now, with the 36th America’s Cup approaching, organisers have been excited to see an increase of interest both in the regatta and in New Zealand’s wider cruising  grounds.

Off the back of the Superyacht Cup in Palma platinum sponsor Orams Marine’s managing director Craig Park said that “interest in racing south has matured into a driver – seasoned skippers and owners are looking to our shores for their next adventure as well as refit work.”

Its popularity is such that even when superyacht owners don’t compete, they’ll often take part. Tawera owners Mike and Tracy Mahoney are perfect examples. The multi-cup champions won’t compete with their yacht this year, but are returning to the regatta to lead the infamous skiff race.

Royal Huisman build Sassafras will return to the race, as will fellow past competitors Silvertipand Janice of Wyoming, while new entrants Kawil, and 48-metre Thalia will take to the water. Entries have also rolled in for 2021 with Cilliam and Black Sails already entering, along with Janice of Wyoming, Sassafras and Silvertip.

“Having been involved with most other superyacht regattas globally, I can honestly say that the 2018 Millennium Cup was the most enjoyable event I’ve ever done,” said captain of 2018 entry, S/Y Sassafras, Tim Michalick.

Platinum sponsors Royal Huisman and Orams Marine are both heavy-hitters in the industry – Orams Marine in New Zealand and Royal Huisman in the Netherlands – and use the regatta as a way to capture the attention of the superyacht industry.