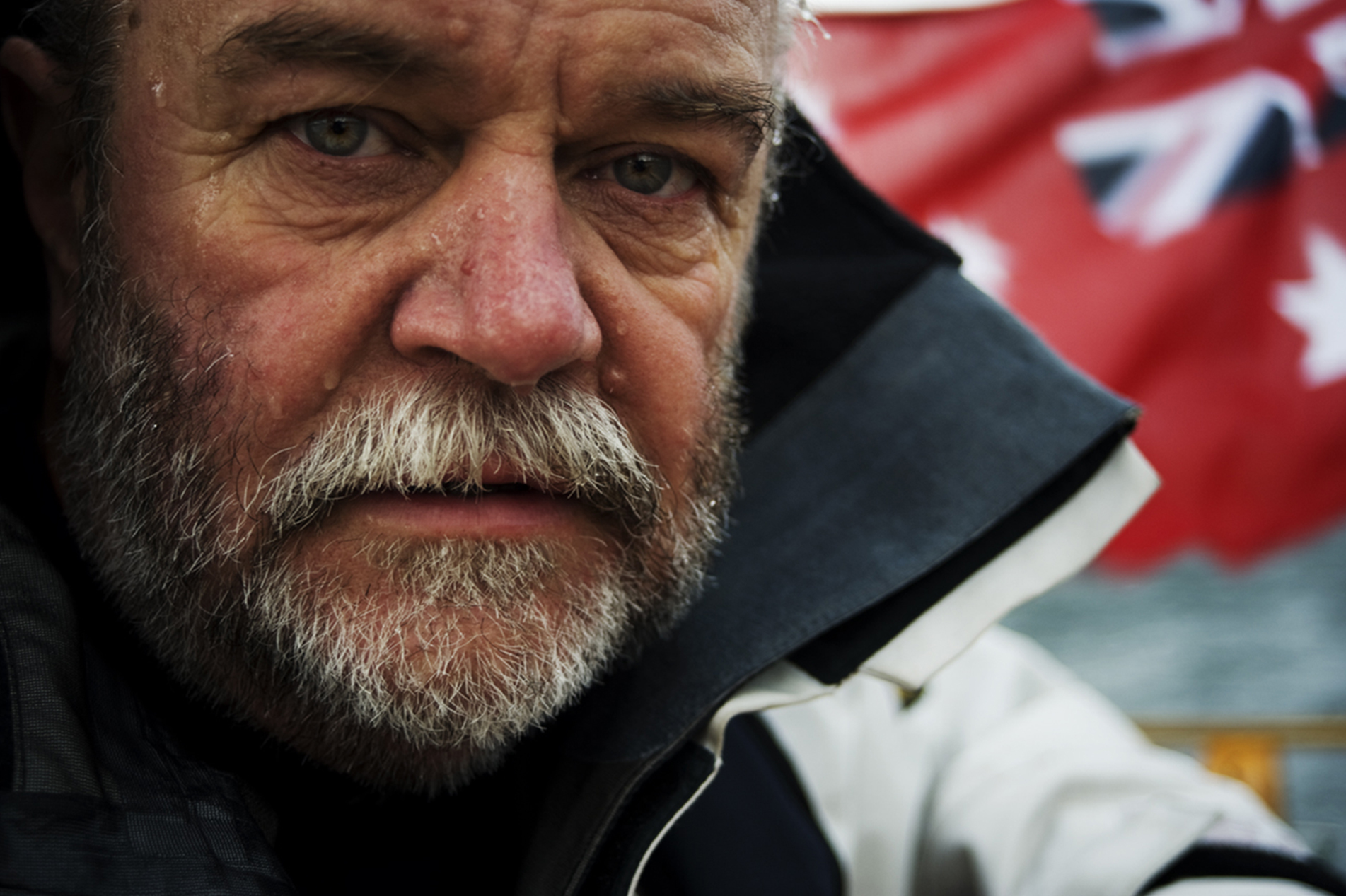 French champion Eric Loizeau and Estonian solo circumnavigator Uka Randmaa are the latest entrants to set their sights on winning the 2018 Golden Globe yacht race. They made their announcements at the first Golden Globe competitor conference, held at the Little Ship Club, London today.

The 2018 Golden Globe Race will be sailed under the auspices of the Royal Nomuka Yacht Club in the Kingdom of Tonga. His Royal Highness, Crown Prince Tupouto’a Ulukalala has agreed to become Patron of the Race, and Sione Sonata Topou, the Tongan High Commissioner in London attended today's GGR Conference.

Race founder Don McIntyre has close links with these Pacific islands. In 2012 the Australian adventurer led a 4-man re-enactment of the Mutiny of the Bounty voyage from Tonga to West Timor, in a similar boat and with same limited supplies available to Captain Bligh 221 years before.

The Royal Nomuka Yacht Club is the world’s youngest Royal club, formed on October 22 this year as part of a joint initiative between HRH The Crown Prince and McIntyre to establish a sailing base and adventure centre on the otherwise deserted island of Nomuka IKI to encourage Tongan youth to take up sailing as a sport and cultural activity.

“For Nomuka and Tonga to be involved with the Golden Globe Race is exciting,” said HRH the Crown Prince Tupouto’a Ulukalala, adding. “Tonga was once a great sailing nation. I wish all entrants safe sailing and extend an open invitation to visit our beautiful Islands and the Royal Nomuka Yacht Club”  Read More

Falmouth is now confirmed as the start and finish point for the 2018 Golden Globe Race, where Sir Robin Knox-Johnston set out and completed his pioneering voyage back in 1968/9.

Competing yachts will be based in Pendennis Marina, and the Race will be started by the Royal Cornwall Yacht Club using the historic gun emplacement on Pendennis Point overlooking Falmouth harbour.

Don McIntyre had planned to compete in the 2018 Golden Globe Race and has already bought a Tradewind 35 yacht to prepare for the event, but the unprecedented interest in the race has made him realise that the event requires his fulltime leadership.

“When I first came up with the idea to mark the 50th anniversary of Sir Robin Knox-Johnston’s success in the Sunday Times Golden Globe Race, I thought we would be lucky to match the 9 entries that started in the first race back in 1968. But interest in this retro race has struck a chord with so many sailors around the world. We already have 28 on the entry list and there is a further 150 who have expressed interest in competing. Management of the Race has to match everyone’s expectations, it has to be run on a very professional basis and it is simply not possible to create the event and compete. My role has to be to manage this race through to its conclusion – and perhaps wait to take part in the next one in 2022”

Background to the Golden Globe Race

Like the original Sunday Times event, the 2018 Golden Globe Race is very simple. Depart Falmouth, England on June 14th 2018 and sail solo, non-stop around the world via the five Great Capes, and return to Falmouth. Entrants are limited to use the same type of yachts and equipment that were available to Robin Knox-Johnston in the first Race.  Read More