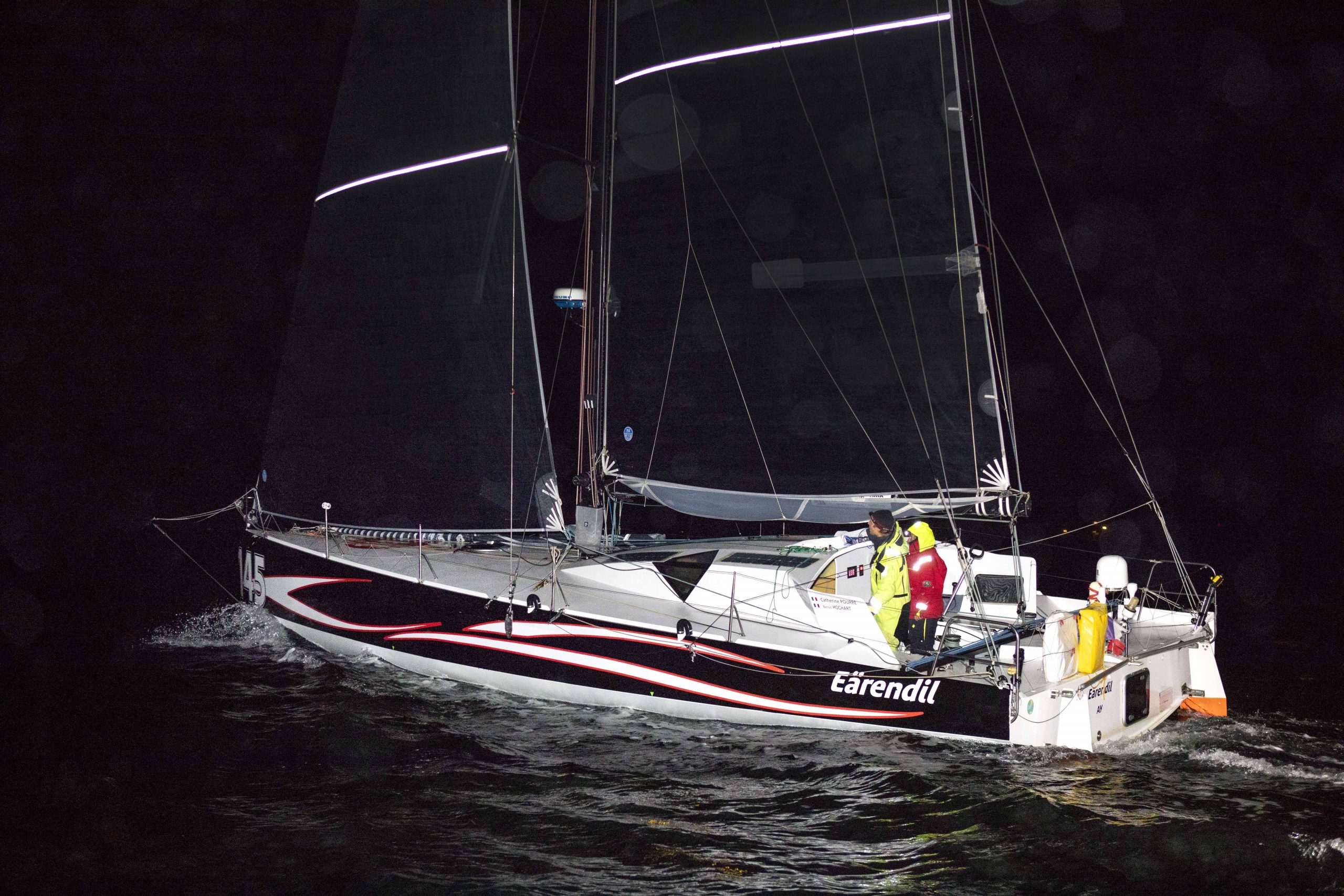 Eärendil finishes leg 2 of the Stlantic Cup in Portland

Portland, ME (June 4, 2018) –  Eärendil skippered by Catherine Pourre of France and Pietro Luciani of Italy won leg two of the Atlantic Cup, a 360-nautical mile leg from New York to Portland. The win marks back to back offshore wins for the team, which puts them on top of the leaderboard heading into the third and final leg a crewed inshore series to be sailed this June 9th and 10th in Casco Bay, Maine.

Leg 2 was a tale of two very different challenges, the first part was directly upwind and slow, the second part was a blast reach for Portland where Eärendil was consistently seeing boat speeds of 15+ knots. Pietro Luciani said of the first part of the leg to Nantucket, “We slammed a lot, but two or three times in a really bad way. We had strong wind and current against us on the side and the sea state was a little discombobulated. But, let me also say a word about Dragon, they did an amazing upwind job, we battled with them upwind and Dragon was first to the mark, so we did our job to stay close to them and then we knew the boat would be faster.”

Of the leg overall, Catherine Pourre said, “It was a very long leg, just with the wind in the wrong direction. [On being in Portland] It feels good, it feels good, and that we need to make sure we have a good crew for the inshore series.” 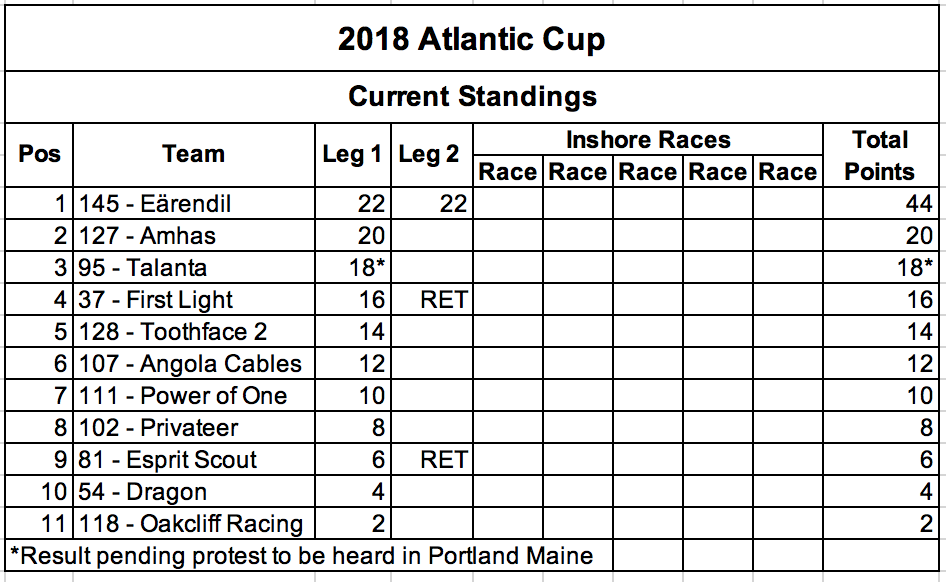