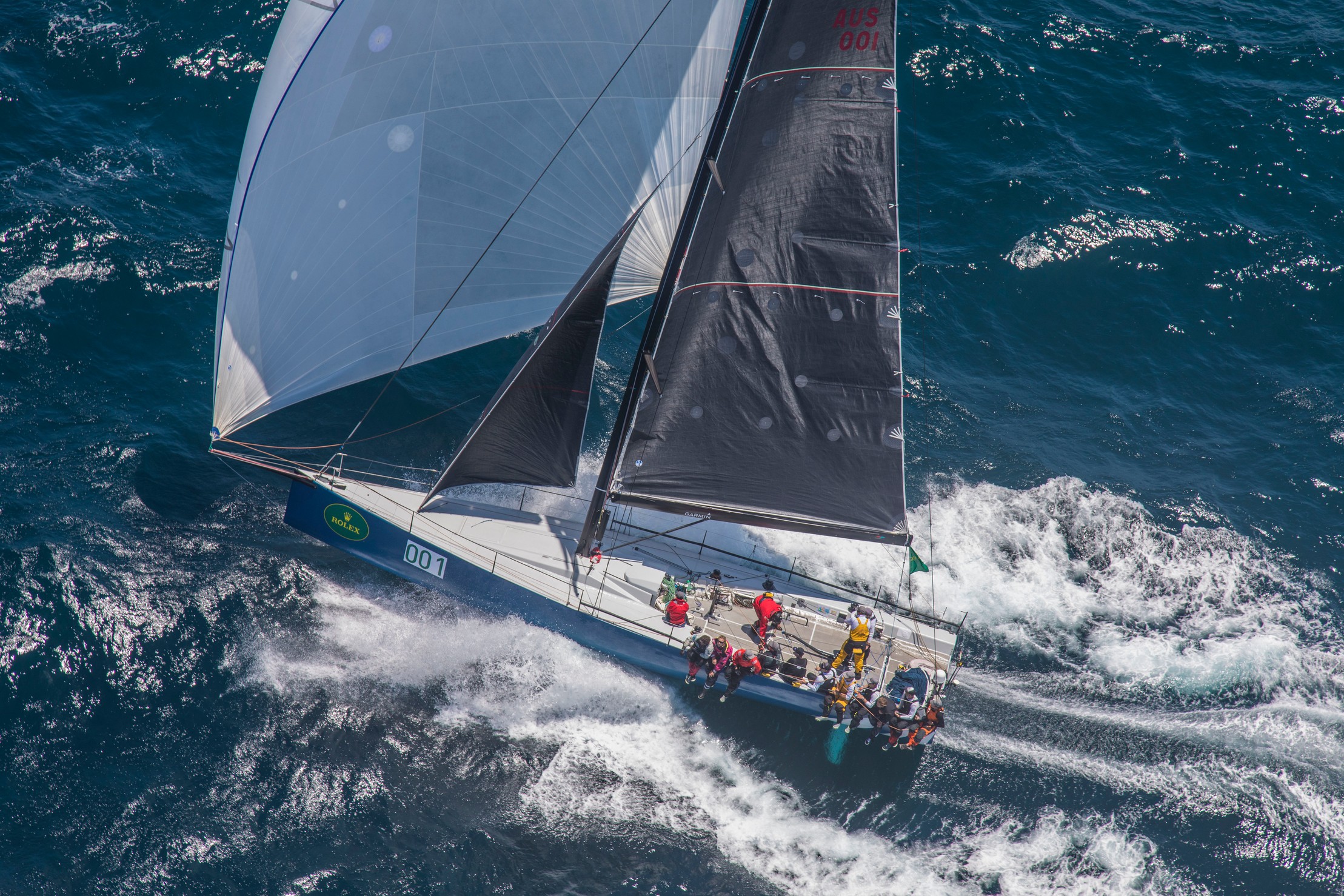 On paper it was the perfect race for Matt Allens JV52 Ichi Ban and in practice it was until they turned the corner at Tasman Light. Until the early hours of Dec 28, they were leading both their division and overall on handicap and they were on track for records. But this is the Rolex Sydney Hobart, nothing is ever that simple.

“We were pretty pleased,” said navigator Will Oxley. “We sailed really well and we rounded Raoul and looking pretty good across both divisions.”

“For a while there it was looking like we had a shot at the conventionally ballasted record which was 9:40am, which was Brindabella’s record. And for sure the 18.5m record was up for grabs. But then it all slipped away as it does in these races.”

For a boat that was built for racing in the Mediterranean it certainly was a big call entering it into the Hobart race. But one that almost paid off for Matt Allen.

“It is not the normal thing to do, take a Med Cup 52 to Hobart, I would bail 10 buckets every hour, so it was pretty wet,” Oxley explained.

“It is pretty hard work on this boat, in 25-26 knots you are underwater downwind.”

“Matt did a really good job and so did Tim about preparing the boat. The rig was in great shape. We damaged the A4 for a little while but repaired it and put it back up.”

Once they turned the corner, it was a drifting conditions, not ideal for this boat. As they slowly made their way towards the finish line it there chances were dashing and Giacomo was almost guaranteed the win.

“We were really pleased with how the crew went and how the boat went. Well done to Giacomo. It was a canting keeler’s race and they sailed particularly well, they did a much better job than the other ones.”