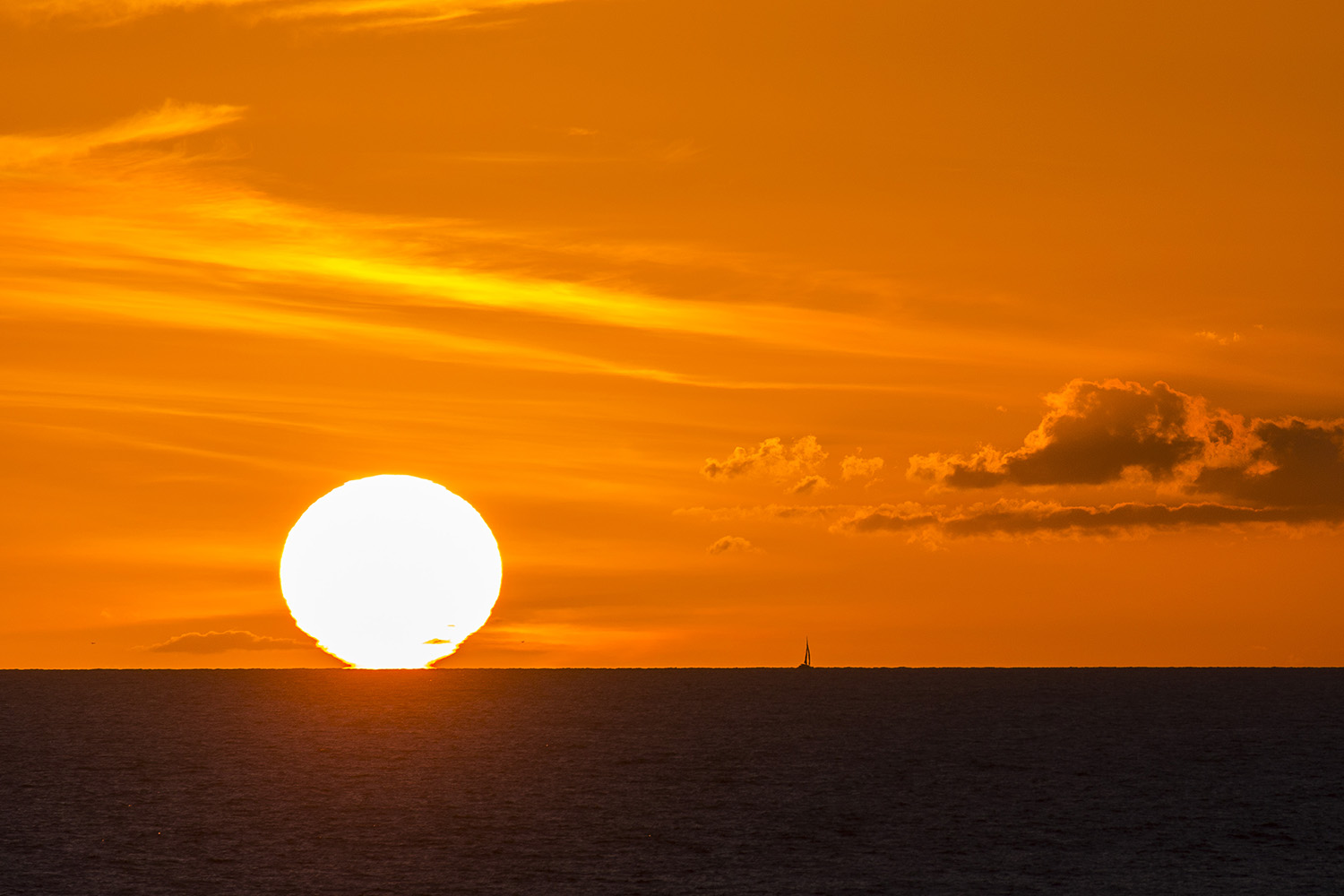 Day 1 SeaLink Magnetic Island Race Week, hosted by Townsville Yacht Club, dawned bright and sunny and while the bulk of competitors were contemplating navigator and marine biologist, Will Oxley’s light weather forecast, others were discussing moving the beer to leeward on each tack.

Last evening Oxley, a Townsville local, told competitors the weather would be light on for most of the regatta, which starts today at 11am with a Passage Race.

“It will be quite light winds for a few days,” the 2017 Rolex Sydney Hobart winning navigator said. “I expect 6-12 knots for Friday, 5-10 knots on Saturday, (Sunday is Lay Day) a 7-12 knot east/north-easterly sea breeze on Monday and 7-14 knots for the final day, Tuesday.”

Oxley, who owned, “I’ve done 15 regattas so far this year,” will not be sailing at Maggie Island this year. He is so rarely home, he’s decided to spend time with his family instead.

Last evening, Townsville’s Mayor, Jenny Hill, joined in the Welcome Party on the deck at Peppers, which raged well into the night. Early breakfast was not for most, and while the bulk of us were enjoying the evening, Andrea Francolini left to capture the glorious sunset.

A couple of nights ago, Townsville Yacht Club Event Chairman, Mike Steel, welcomed 20 crews to the Cape Upstart barbecue, which is in its third year. Hosted and catered by the Cape’s only inhabitants, Richard and Karen Bonato, yachties enjoyed prawns, crispy skin Barramundi, pork ribs and rib fillets. Dessert was a choice of chocolate or cheese cake. They were spoilt for choice.

Someone who shall remain nameless let slip that the ‘In the Mood’ crew from Broken Bay in NSW, arrived rather thirsty – their water tanks empty. Then they lost their dinghy.

“Thanks to the full moon, we found it,” said TYC’s Mike Steel. “They took a ribbing in good fun and helped us cook and clean-up afterwards,” he said.