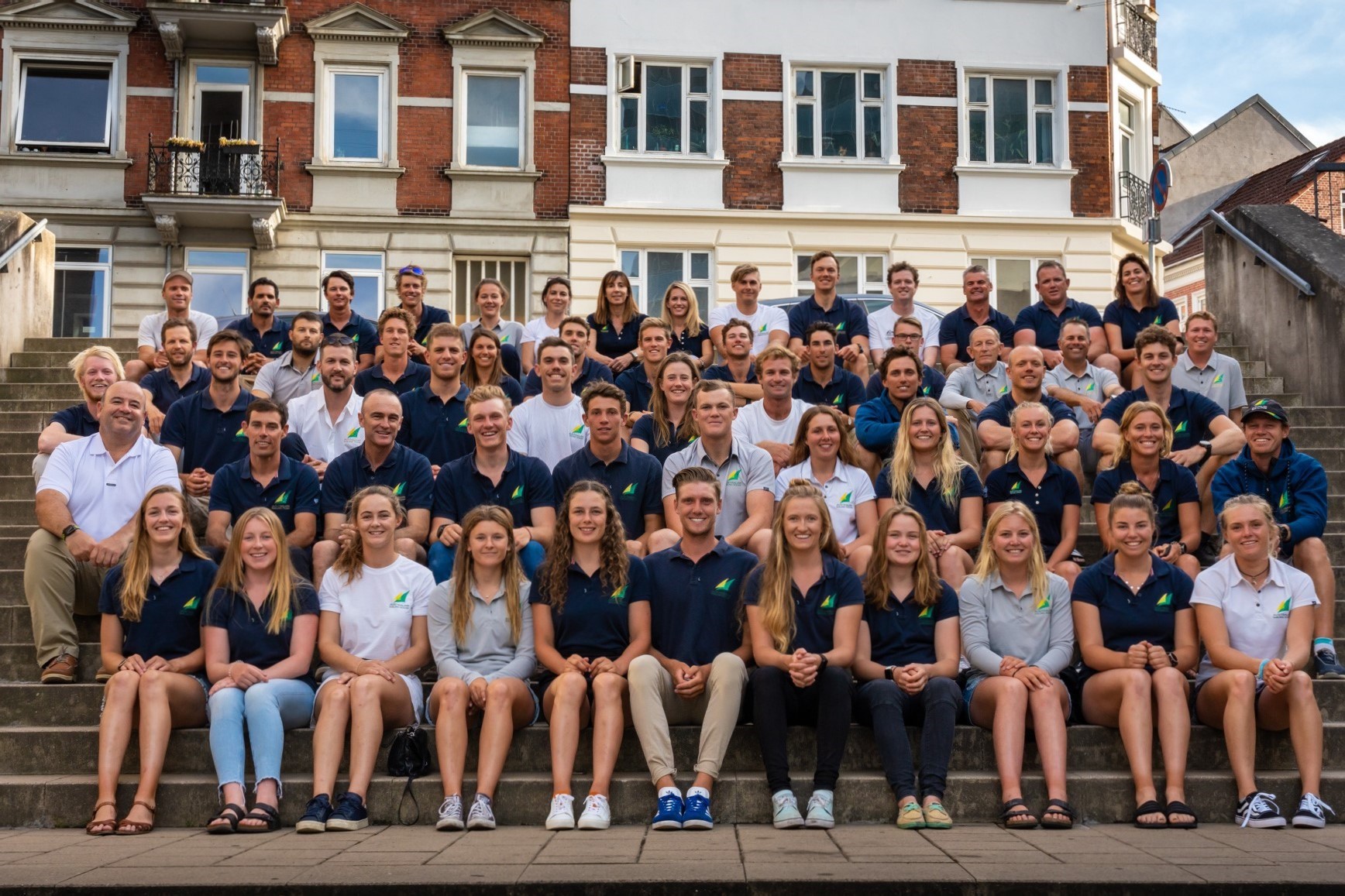 Months of organisation, preparation and training are done and the finest Olympic class sailors in Australia are ready to put their skills and determination to the test when the 2018 World Championships starts at Aarhus in Denmark tomorrow night (AEST).

The World Championships is the most prestigious regatta outside the Olympic Games. With qualification spots for Tokyo 2020 up for grabs – and Performance Director Iain Murray stating the roster will start to be narrowed after the event – Australian Sailing Team and Squad athletes will be fixed on competing at their highest level.

“This is a really good check and balance for us to see how we’re going at a point where we narrow the focus of the team and start working on the specifics of improving the skills more individually, rather than having a strong group. So it’s quite a big turning point for us,” Murray said.

The team will be spearheaded by Rio Olympic medallists Tom Burton (gold in the Laser class), Jason Waterhouse and Lisa Darmanin (silver in the Nacra 17) and Mat Belcher and Will Ryan (silver in the 470). Burton is currently the world’s No.1 ranked Laser sailor, Belcher and Ryan are ranked No.1 in the 470 and Waterhouse and Darmanin No.6 in the Nacra.

Among the Laser squad is Matt Wearn, who this year won the gold medal at the Palma Regatta and became the first Australian in a decade to win the Laser European Championship.

Australia’s stocks of rising women sailors will be out to make their mark. The Laser Radial squad is coming off a strong showing at the U21 World Championship, where Elyse Ainsworth claimed the bronze medal and Zoe Thomson and Mara Stransky finished in the top 10. 470W crew Nia Jerwood and Monique de Vries were silver medallists at the 470 Junior World Championships late last year and promising 49erFX crew Natasha Bryant and Annie Wilmot have made big strides this year. Newly-formed FX crew Tess Lloyd and Jaime Ryan are geared up for their first big event together.

In the men’s 49er class, David Gilmour and Joel Turner will lead the way for Australia. The pair had great success over the domestic summer and will relish the opportunity to achieve a strong international result. Jake Lilley and Oli Tweddell will be keen to lift Australia’s fortunes in the Finn class.

The Team and Squad have been boosted by a couple of notable additions recently, with three of the nation’s gold medallists from the London 2012 Olympics returning to Olympic class sailing. Former Laser sailor Tom Slingsby will compete in the Finn class, Iain Jensen has joined Will Phillips in the 49er while Phillips’ usual crew recovers from injury, and Nathan Outteridge, who sailed the 49er with Jensen, has moved into the Nacra 17 alongside his sister, former 49erFX sailor, Haylee Outteridge.