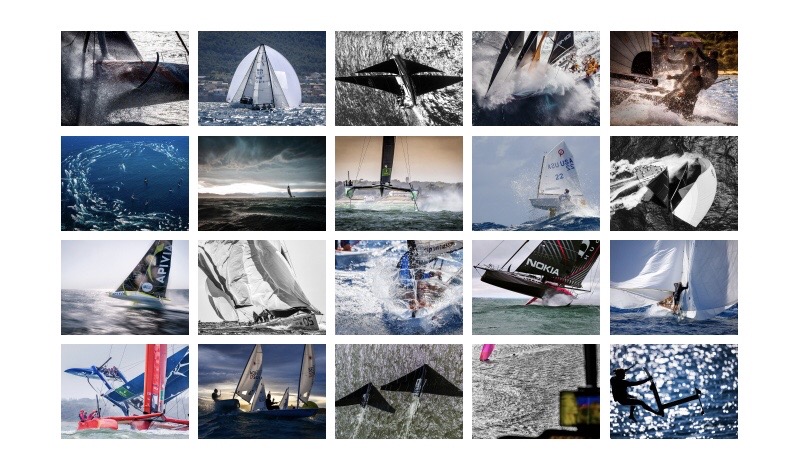 November 4, 2019 – No less than 133 professional photographers, representing 29 countries have submitted a picture for the Mirabaud Yacht Racing Image award 2019. The top eighty pictures have been selected last month by the international jury and published on the event website, allowing the public to vote for their favorite pictures.

Today, we are pleased to disclose the top 20 pictures selected by the international jury. The winner of the Mirabaud Yacht Racing Image award – who will be announced and celebrated during the Yacht Racing Forum in Bilbao (Spain) on November 26 – is one of them!

Started in 2010, the Mirabaud Yacht Racing Image award is the world’s premier photography competition dedicated to the sport of sailing, celebrating the best yacht racing image taken during the year, and which best represents the essence and excitement of the sport. Open to professional photographers, it provides an opportunity for yacht racing specialists to display their work and share their passion with a wide audience. More than one million people saw the pictures submitted for the last edition of the contest.

The votes by the public on Internet are still open, and not restricted to the top 20 images selected by the Jury.