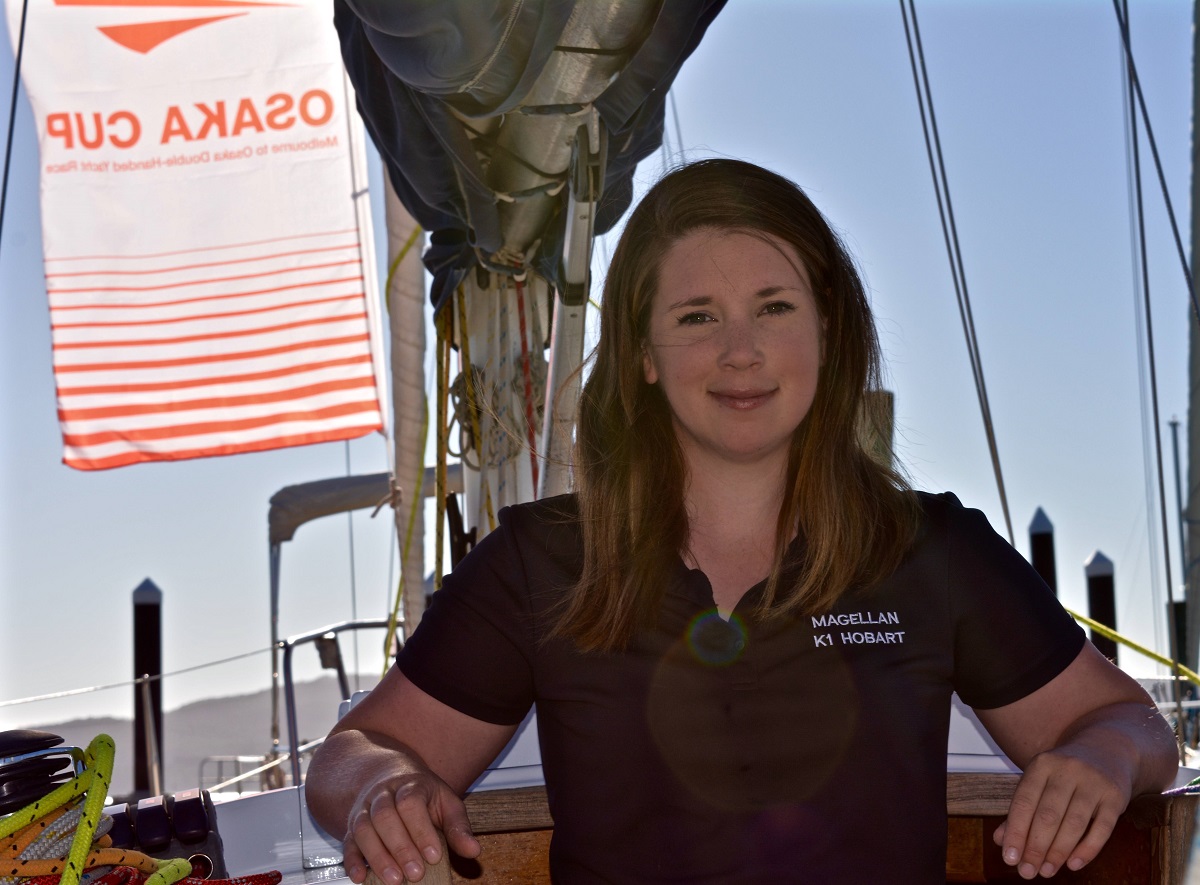 The countdown is on and, momentum and tension are building as the 29 boats taking part in the Melbourne Osaka Cup 2018 continue to arrive in Melbourne, Australia ahead of the first start date.

Conducted by Sandringham Yacht Club (SYC), the Ocean Racing Club of Victoria (ORCV) and Japan’s Hokko Yacht Club (OHYC), the Melbourne Osaka Double-Handed Yacht Race Limited is the organising authority for this double-handed race is held every four years. At 5,500 nautical miles, is Australia’s longest ocean race and one of the only south-north long distance races in the world.

To start off Portsea Pier, the race has a starting window, commencing on 18 March 2018, with the main start on Sunday, 25 March and a third start for the faster boats on 1 April. Entries have come from Victoria, Western Australia, South Australia, Queensland, NSW, Tasmania, Hong Kong and Japan.

“The Edge (David Kenny/Paul Schulz) and Kraken (Todd Giraudo/David ‘Dubbo’ White) have arrived from Perth and are moored at Sandy (SYC) and we expect the two Japanese boats, Bartolome and Arcadia, to leave for Melbourne in the next two weeks,” said Martin Vaughan, Melbourne Osaka committee chair.

“With the first start just four months away and the main start 130 days off, competitors are taking part in various offshore races and undertaking their qualifying miles,” he added.

Lawrence and Setton, enduring sailing partners, are new to the Melbourne-Osaka, but they did contest the two-handed Melbourne Vanuatu Race in 2014, so know what is in store.

“We are in a sense testing the boat in the Sydney Hobart. Matt and I will deliver the boat double-handed from Melbourne to Sydney as a shakedown and also as a qualifier for the Melbourne Osaka,” said Lawrence, Jazz Player’s 27 year-old skipper.

The pair will sail the long race on Lawrence’s relatively small Bakewell-White 39, but having sailed thousands of miles together, including three Sydney Hobarts on Jazz Player, with Setton in the navigator’s chair.

“After you’ve done a few Sydney Hobarts, you look for another challenge on home soil, so this seemed the right opportunity,” Lawrence said.

It is a completely different scenario aboard Joanna Breen’s Morning Star.  The 28 year-old Tasmanian will sail with her double-handed partner, Joanne Harpur, for the first time this weekend in Tasmania’s 180nm Maria Island Race. They have been given dispensation to sail it double-handed.

The ORCV’s Melbourne to Hobart (Westcoaster) Yacht Race will follow in December when Morning Star will be joined by eight other boats using the ORCV’s 440nm mile race as a final offshore shakedown in their double-handed configuration; Arcadia, Kraken, Lord Jiminy, Maverick, Try Booking, Utopia, Apollo VI and Red Jacket.

“The Melbourne Osaka has been on my bucket list for a few years,” Breen explained today. “I was finding it hard to find someone who had the time and experience to do the race with me, and was connected to Joanne through the Ocean Racing Club of Victoria. We haven’t sailed together before, because Joanne lives in Melbourne, but our skill sets complement each other’s and I wanted to do the race as a female crew.

“We’re looking forward to racing this weekend,” adds Breen who only took up offshore racing three years ago. She was on the Knoop 39, Cromarty Magellan, when it won the Corinthian Trophy in last year’s Sydney Hobart.

“I’ve done over 40,000 miles of ocean deliveries though,” she says. “I’ve been a delivery skipper for years and I think those long deliveries will help us in the Melbourne Osaka,” ended Breen, a skilled navigator.

An initiative of the City and Port of Osaka and the Port of Melbourne to mark the 125th anniversary of the founding of the port of Osaka, the Melbourne Osaka Cup was inaugurated in 1987 and started on 21 March.