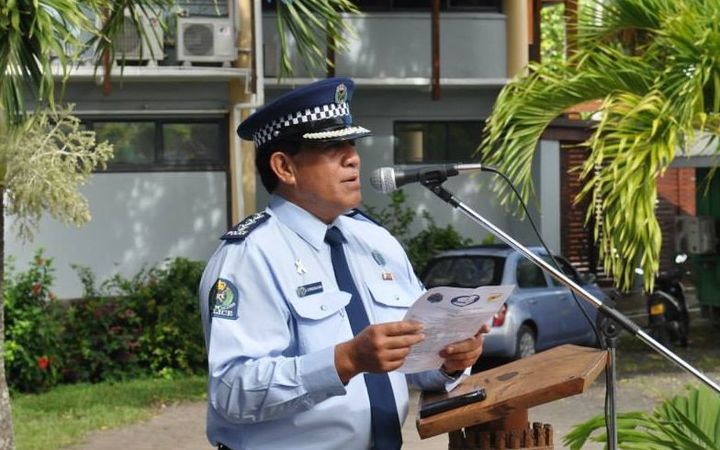 Cook Islands Police say they had no reason to hold a foreign yachtsman over the disappearance of a female crew member.

The woman had been sailing on the yacht Zangano in August last year when she disappeared, 40 nautical miles south-west of Rarotonga.

The owner/skipper Alex Roehrs reported the woman missing after he arrived in Avatiu. Mr Roehrs later attempted to scuttle the yacht and last week flew out of the country.

Cook Islands police commissioner Ma'ara Tetava said they had been investigating the disappearance since the yacht berthed in August but they were still not clear as to what happened.

“No we don't have any information to tell us what happened on the yacht, or the missing person, but we are analysing – we have the Australian Federal Police helping us with analysing some electronics that we retrieved from the boat.”