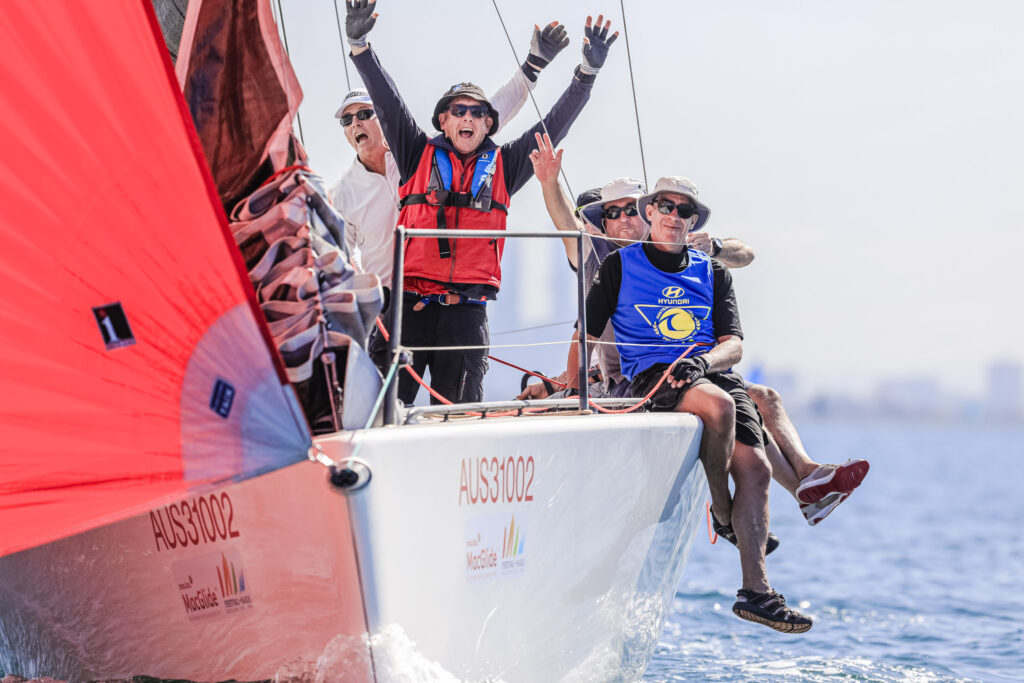 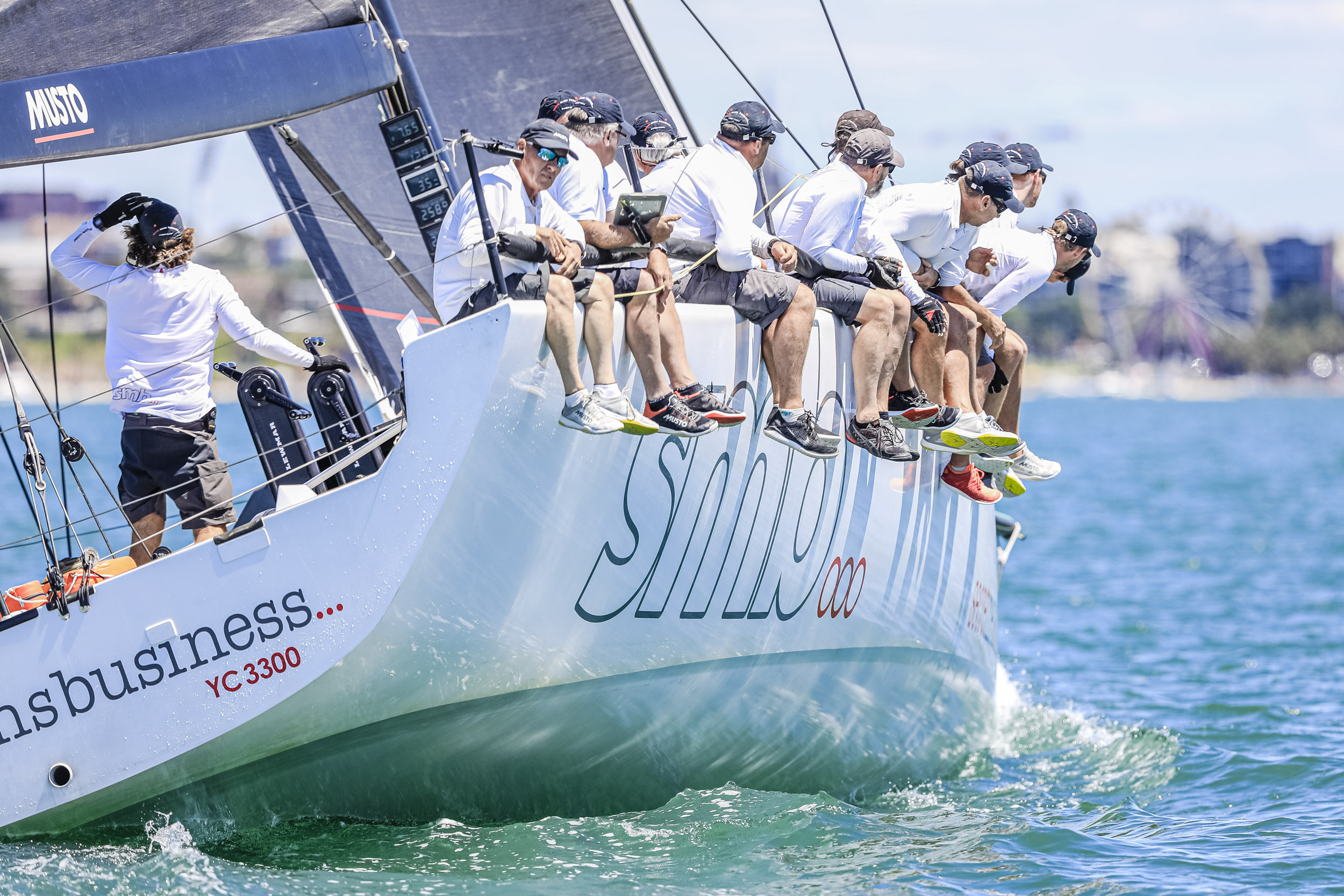 More than 200 boats will be competing in the 32 nautical mile passage race. Pic - Salty Dingo 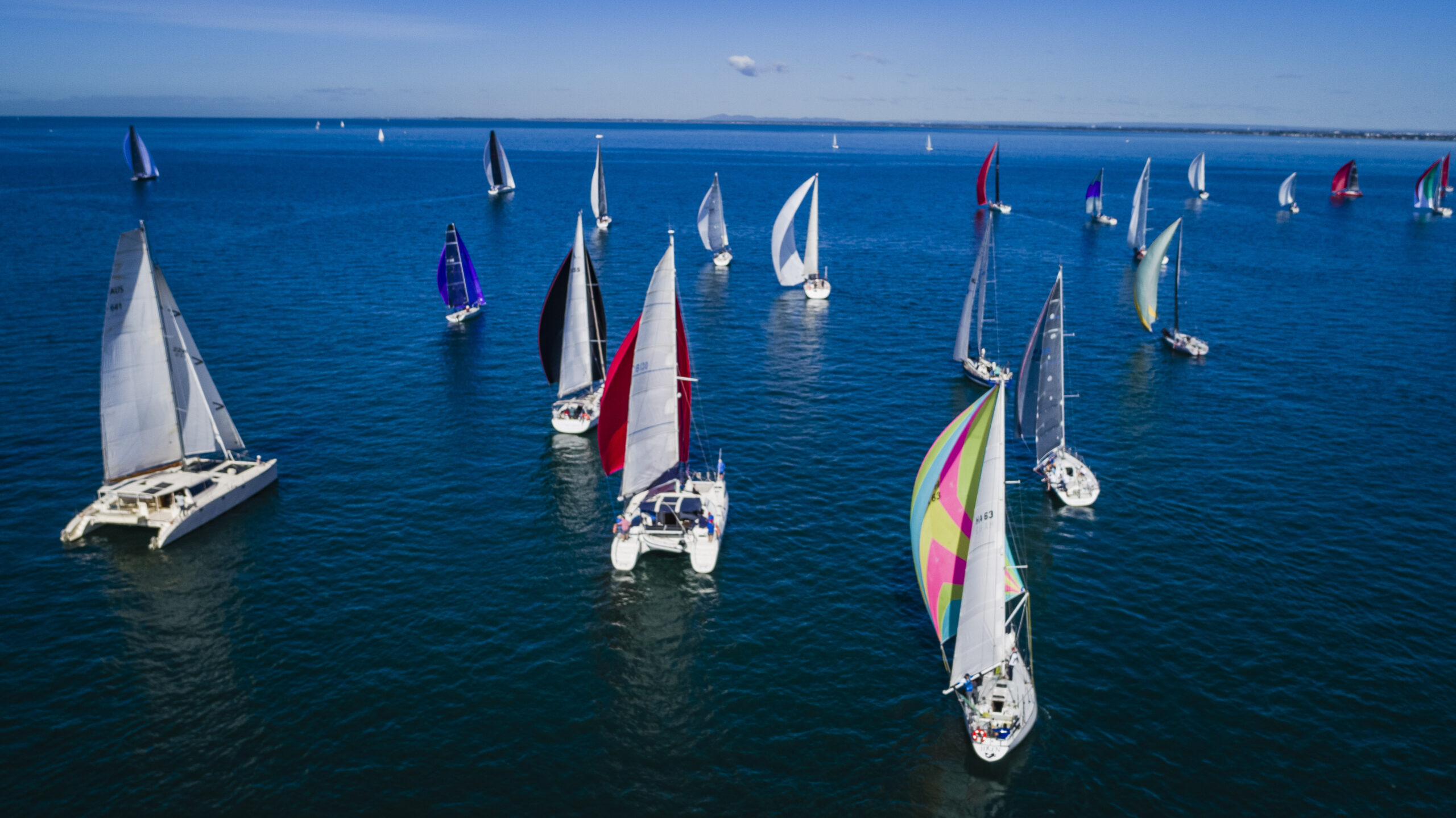 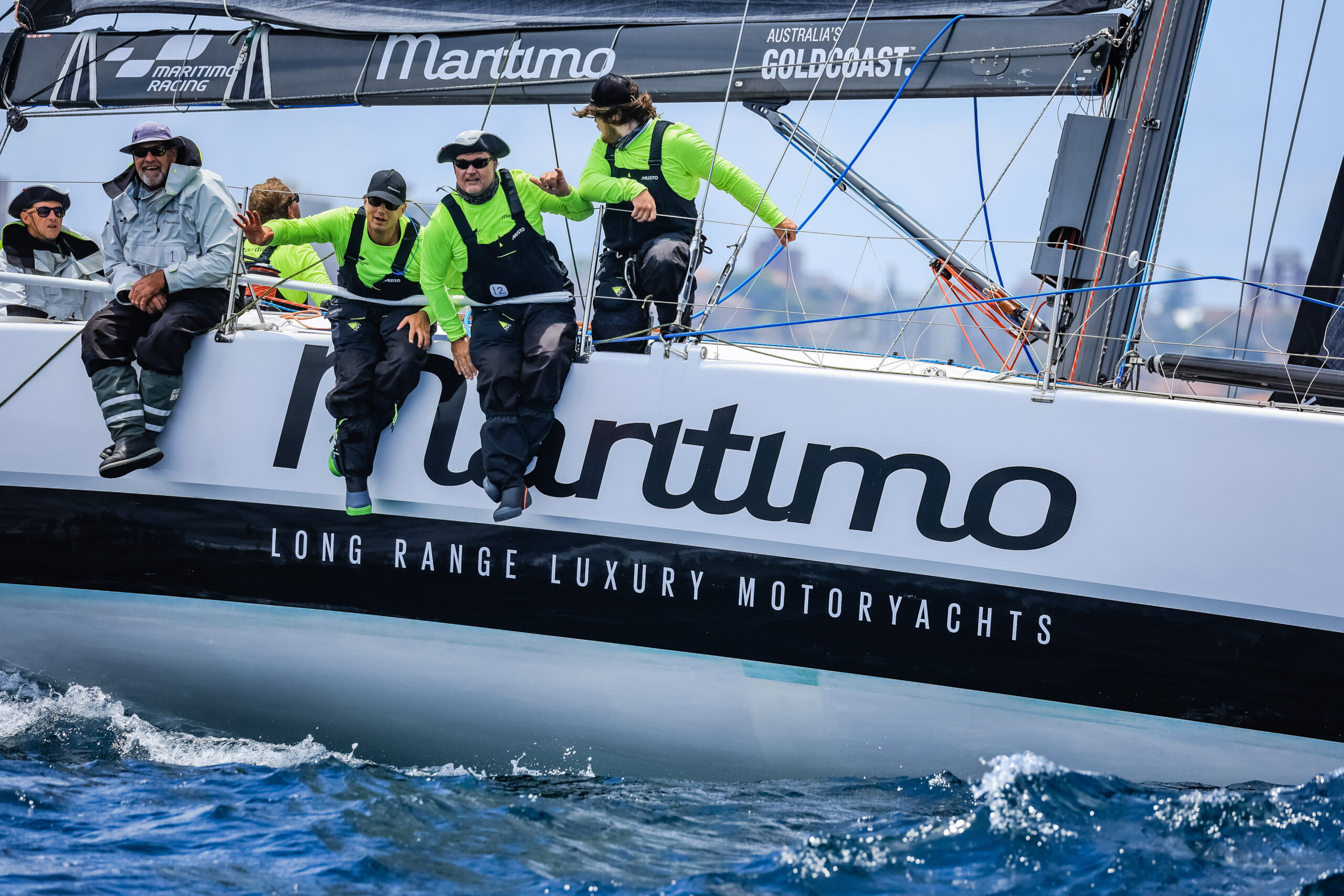 The countdown is on for the start of the 2022 Festival of Sails with the Passage Race from Melbourne to Geelong set to get underway at 9.30am at Williamstown this Saturday, January 22.

The spectacular sight of more than 200 boats starting off for the 32 nautical mile passage race is the official curtain raiser to the 2022 event, which is one of Australia’s oldest annual sporting event and the nation’s biggest celebration of sailing. Now in its 179th year, the Festival of Sails is older than Wimbledon, the Ashes, the Melbourne Cup, and the modern Olympics.

The Royal Geelong Yacht Club’s 2022 event will be held from Saturday, January 22 to Wednesday, January 26, after a two-year, COVID-19 impacted hiatus.

According to Festival of Sails Chair Roger Bennett, along with more than 200 boats, more than 2000 sailors will be descending on Geelong for the five-day program.

“There’s a real sense of excitement this year with the sailors really keen to get together for a reunion and get back on the water, despite the challenges we’ve all had in dealing with COVID-19,” Bennett said.

“We’re presenting two championship series, being the Melges 24 National Championship and the Double Handed Victoria Championship, along with at least a dozen other class series for boats of just about every shape and size.

“The past two years have been a significant challenge for major events like the Festival of Sails and in 2022, we’re delighted to be welcoming local and visiting crews back to our event.”

One of those crews will be the team on board Maritimo, a Queensland-based Schumacher 54 which was skippered by Michael Spies when it took out 11th place line honours in the tumultuous 2021 Rolex Sydney Hobart Yacht Race.

For this year’s Festival of Sails, Maritimo will skippered by highly respected international competitor Ray Roberts, who has previously won the Geelong regatta numerous times in various yachts, all known as Team Hollywood.

The Maritimo crew competing in Geelong will be a combination of both Michael Spies and Ray Roberts’ teams bringing together some of Australia’s finest sailing talent to the waters of Corio Bay.

The crew includes a mix of Olympians and multiple world champions including Bobby Wilmot, David Chapman and one of Australia most highly respected navigators Murray Spence, a former Geelong local.

“After the challenges of the Sydney Hobart, we’re all looking forward to much smoother sailing in Geelong,” said Michael Spies.

“Ray and I have both won this event individually before and the Festival of Sails is such a great event on and off the water, so the whole crew is really keen to get back and we’re excited to see what our combined team can achieve. We’ll be fighting hard for a win.”

According to event Chair Roger Bennett, while the festival’s sailing program will return to its pre-pandemic style, ongoing COVID restrictions this year have meant the organisers can’t deliver the traditional Waterfront Festival which normally attracts thousands of people to Geelong’s waterfront.

As an alternative, the organisers have developed a new initiative ‘Gigs by Festival of Sails’, a program bringing live music and local talent to businesses and venues across the Geelong CBD and supported by Geelong Connected Communities.

“COVID-19 has forced us to innovate, and we think this revised program will really help drive the recovery of our live music, hospitality and events industry, giving a much-needed boost for Geelong businesses and artists.”

After Saturday’s Passage Race, the start of the 2022 Festival of Sails will be officially celebrated with a fireworks display starting at 9.30pm which is proudly sponsored by the City of Greater Geelong.