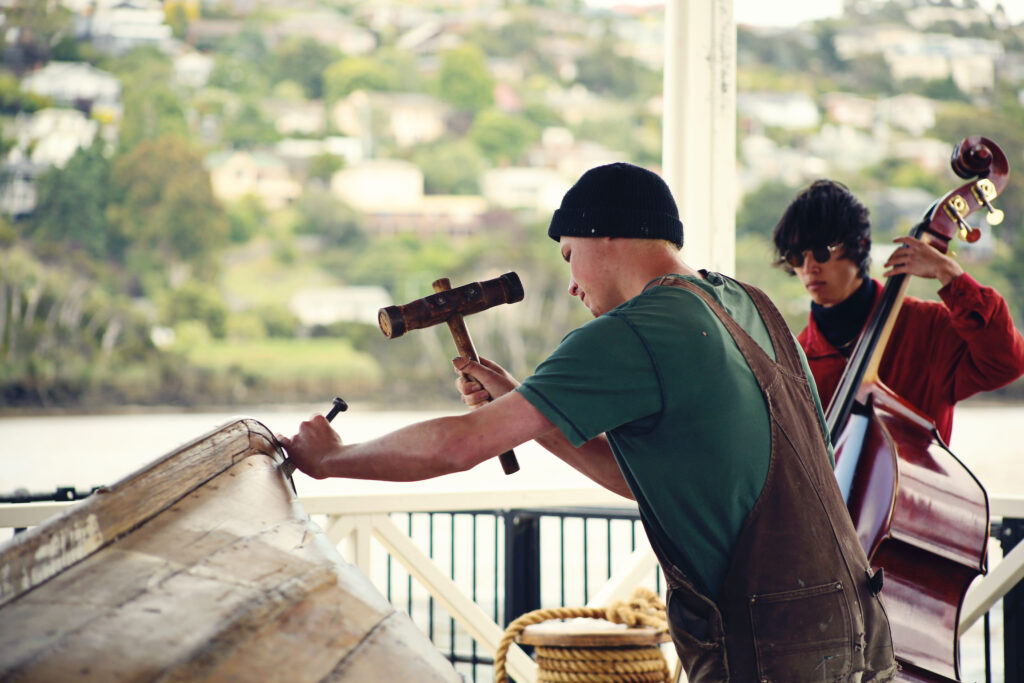 Acoustic Life of Boatsheds runs from January 20-23 as part of the Sydney Festival. Pic - Nicky Akehurst 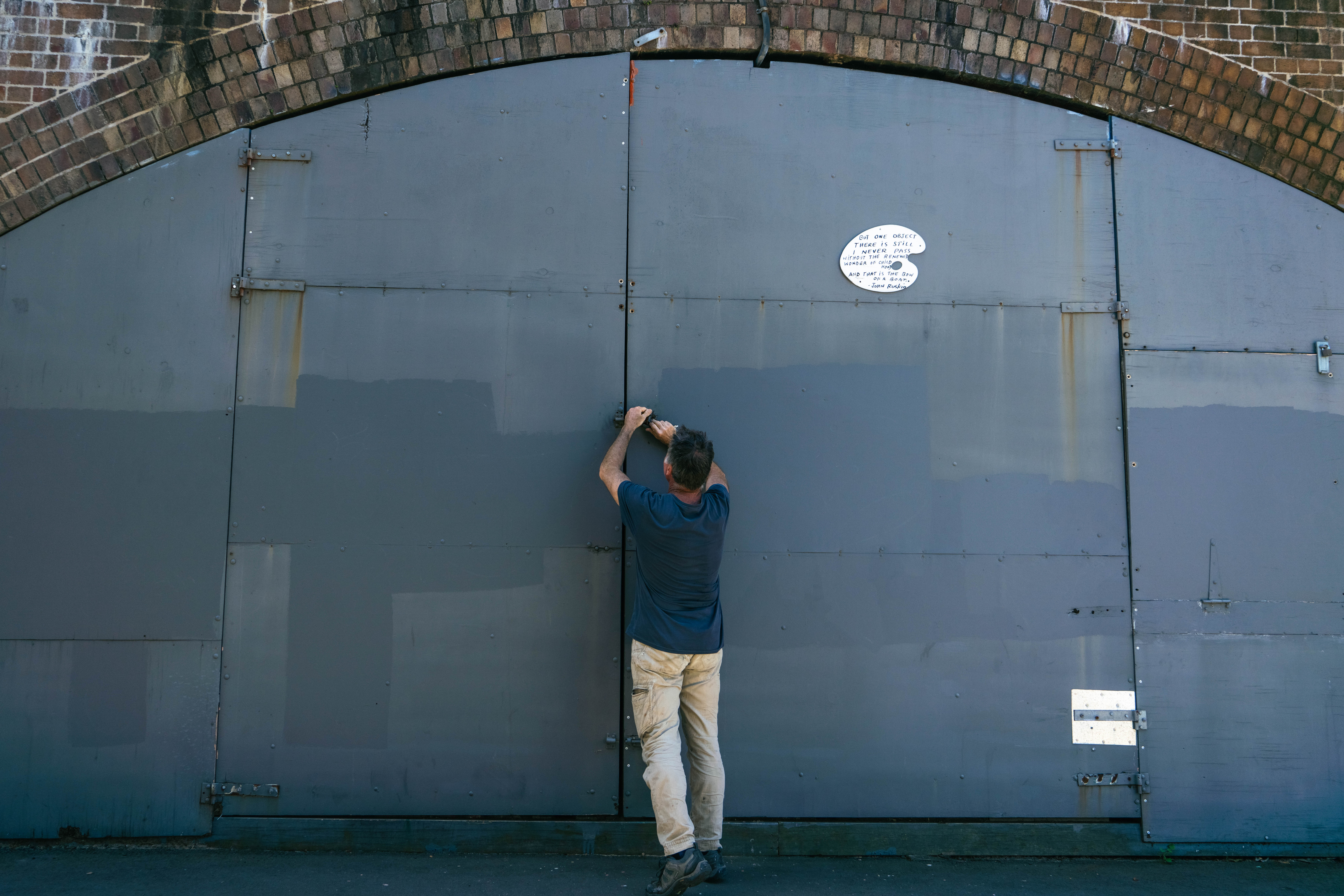 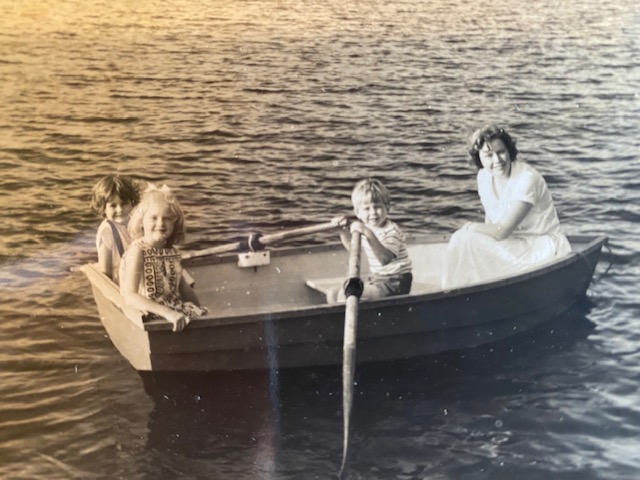 Scott Rankin rowing his mum and sisters in the 1960s. Pic - Scott Rankin 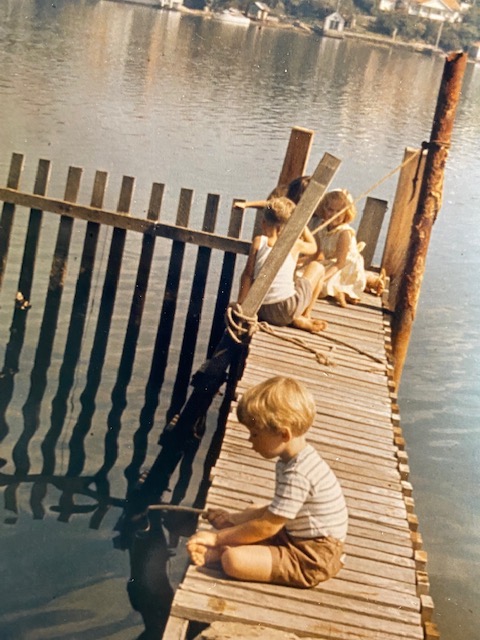 Scott Rankin fishing on jetty with siblings in the 1960s. Pic - Scott Rankin 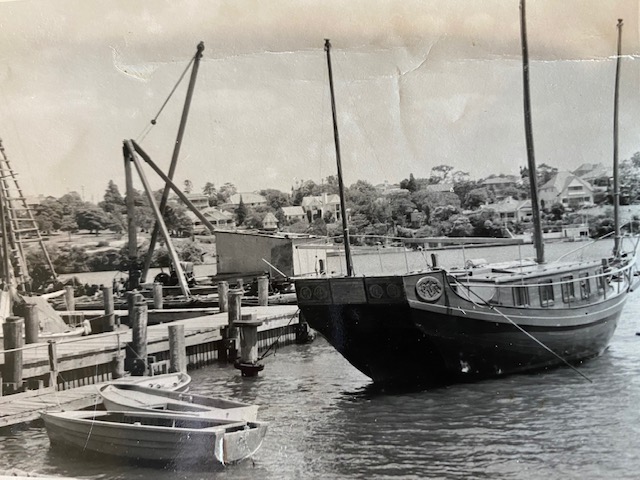 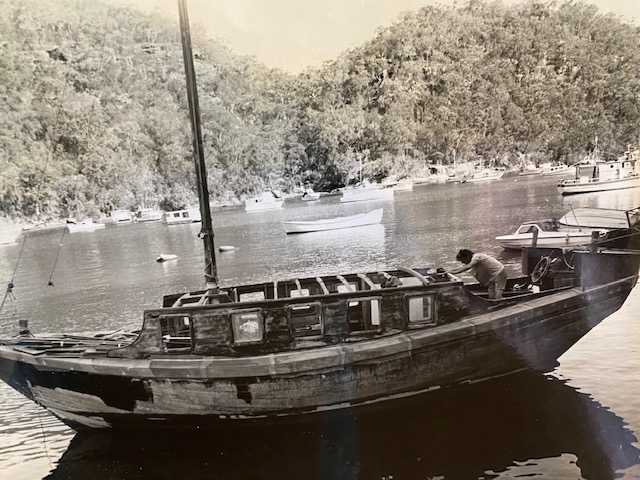 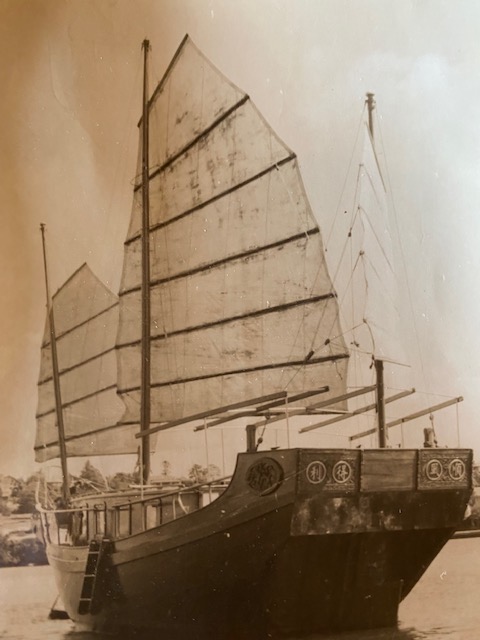 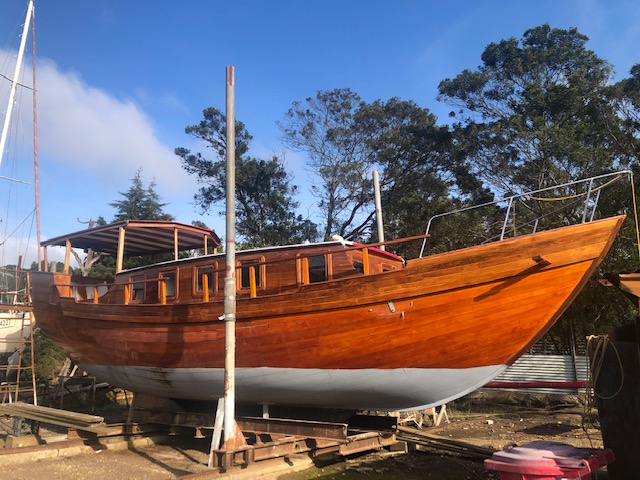 Sydney Harbour was once, some might say, blissfully free of party boats and glistening white private cruisers.

There was a time when the harbour foreshore was crammed with wharves, jetties and sheds, and ferries and work boats ran non-stop. And a time before that, when the Gadigal people inhabited the foreshore and islands such as Me-Mel, Goat Island, located off Balmain.

Acoustic Life of Boatsheds has taken on the challenge to transport audiences back to those times by transforming the sounds and history of one of the world’s most famous harbours, into a three-hour sonic experience.

The unique melange of history entwined with the arts is a Big hART (an Australian arts and social-justice company) project being hosted as part of Sydney Festival. It stems from Acoustic Life of Sheds, which explored the sounds and history of sheds on Tasmanian farms. The award-winning event was so successful that the creators extended the concept to boat sheds.

The three-hour harbour tour is punctuated by 20- to 25-minute performances from various artists. They provide live instrumental soundtracks to historically significant boat sheds and shipyards around the harbour. The adventure starts at the Maritime Museum where passengers board the historic Rosman Ferries that stop off at sites that include Lavender Bay, Berry Bay and Me-Mel (Goat Island).

Scott Rankin, 63, is the director of Acoustic Life of Boatsheds and CEO and creative director of Big hArt. From his home in Tasmania, he told me, “It essentially puts the public into boat sheds to listen to musicians and digital artists who are making video content. [The artists] have explored the shed and the things that happened there over time and the way in which it has a relationship with the foreshore of Sydney Harbour.”

The artists will interrupt “the look and feel of the buildings” through sound.

Rankin said through this immersive experience, the audience will experience the Sydney Harbour of the past, using their aural more than visual senses.

Acoustic Life of Boatsheds staging to Sydney means a lot to Rankin, who grew up on Sydney Harbour before moving to Tasmania in his early 20s. He knew the harbour before it teemed from headland to headland with party boats and private cruisers, before its foreshore became overshadowed by skyscrapers.

Rankin had an unconventional upbringing in the 1960s. His family moved their home between their Chinese Junk, Suzy Wong, and a boat shed to avoid being caught and kicked out by the authorities. Rankin also rowed and sailed in dinghy classes – Mirrors and Cherubs. Rankin is now concerned the harbour he used to know and love is destined to become “yet another tourist harbour” that is nothing more than “chardonnay and party boats on party boats”.

“Sydney Harbour has changed a lot in last 30 years as it’s becoming less of a working harbour,” he said. “There’s not that many traditional shipwrights left and it’s getting harder and harder to work around the harbour’s edge.”

Rankin wants the audience to be “inspired” by the sounds and to understand that “harbours are not just places to play with big speed boats.” He hopes their experience will imbue them with an appreciation of “the hidden bits of the harbour that are easy to lose”.

“We should really be protecting the cultures of the harbour going right back to Aboriginal cultures,” he said.

It has long been Rankin and Big hART’s “dream” to bring this project to his Sydney, which wouldn’t have been possible without the Maritime Museum, Sean Langman’s Noakes Group (owner of Rosman Ferries) and Sydney Festival.

Following Sydney Festival, Rankin and the Big hART team plan to connect Australians to the acoustic life of a range of structures and places as wide ranging as factories and foyers.

“It’s become a bit of a surprise brand for us,” Rankin said. “We do a lot of other shows, but this one captures people’s imaginations and we’ll do it until we get exhausted.”

The event runs from January 20-23 as part of the Sydney Festival.

Ticket allocation is almost exhausted. To get your tickets now, see: https://www.sydneyfestival.org.au/events/acoustic-life-of-boatsheds