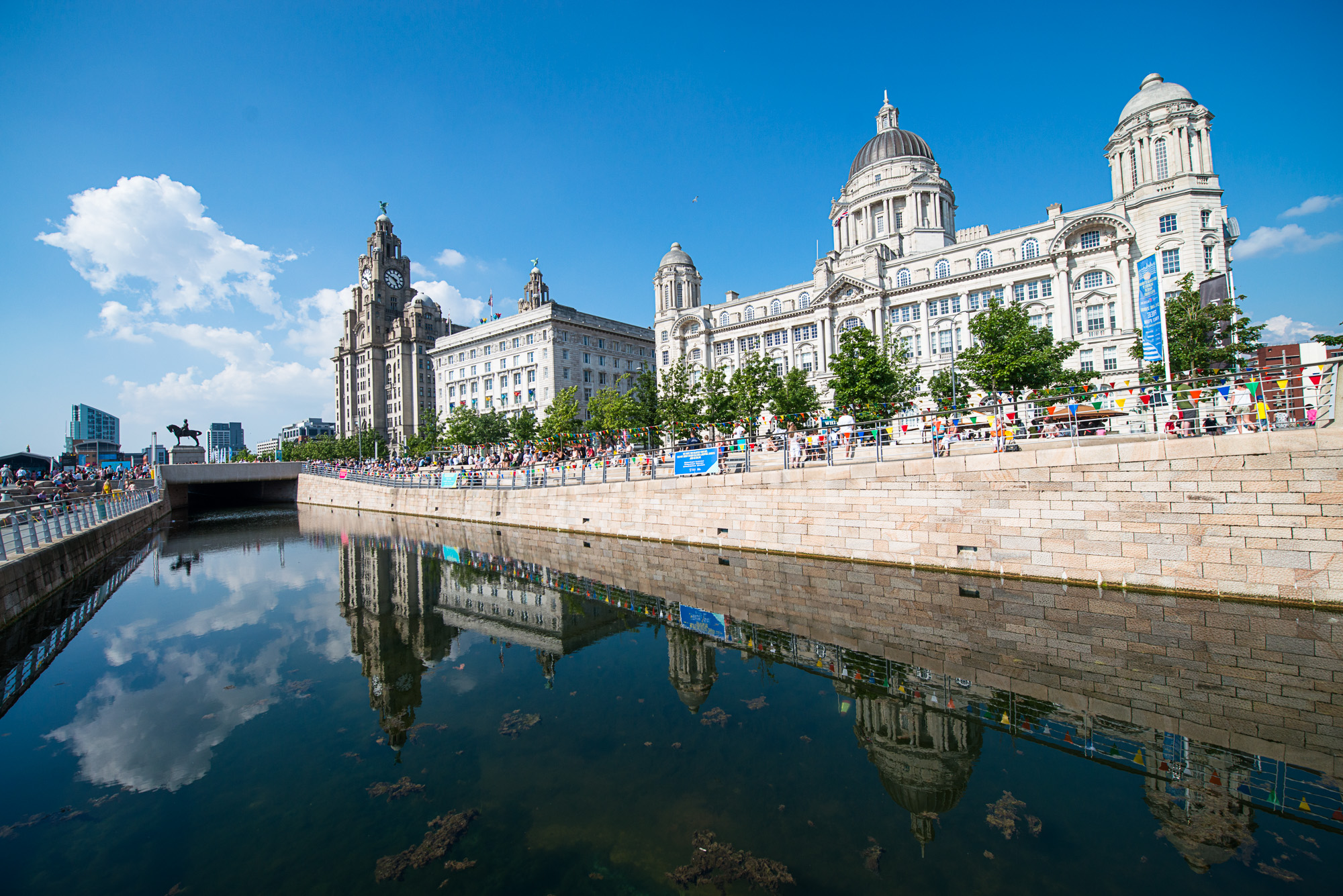 The Clipper round-the-world ocean race is to return to Liverpool with the start and finish of this unique global challenge moving from the capital back to the River Mersey on the tenth anniversary of its last partnership with the region.

The 2017-18 edition of the Clipper Round the World Yacht Race will set sail from Albert Dock, Liverpool, on Sunday, 20th August and return approximately eleven months later in Summer 2018.

Legendary yachtsman Sir Robin Knox-Johnston, the first person to sail solo non-stop around the world in 1968-9 and founder of the Clipper Race, said: “We are thrilled to announce that the Clipper Race is returning to the historic city of Liverpool. A significant site for UK maritime history, I fondly remember the warm reception we received when Liverpool last hosted the Clipper Race and am looking forward to returning to Albert Dock again this August.

“The Clipper Race has grown enormously in number of participants, yacht entries, economic influence and media value since it was last hosted by Liverpool a decade ago and we are looking forward to putting on an even bigger show in the city this time, which will not just have significant local economic impact, but will also put a maritime spotlight on the city all around the world.”

The Clipper Race now consists of twelve large 70-foot modern racing yachts sailed by 700 amateur crew, representing over 40 nationalities from all walks of life, led by professional skippers, making it the biggest ocean race to circumnavigate the planet. The historic Albert Dock will once again play host to the race and the thousands of visitors who will bring a welcome economic boost to the city.

As the official Start and Finish Partner, Liverpool will utilise the Clipper Race’s global platform to raise its international profile and maritime legacy, hoping to inspire the next generation of sailors and seafaring enthusiasts in the waterfront city. It also aims to promote its cultural heritage on the world stage to position the city as the home of large scale cultural events that are accessible for all – reinforced at the moment as Liverpool bids to be the UK host for the 2022 Commonwealth Games.

Mayor of Liverpool, Joe Anderson, said “It is a huge coup for Liverpool to once again play host to the start and finish of this prestigious race. This city embraces and thrives on maritime spectacles – our affinity with the River is always much-celebrated and being the start and finish partner of the Clipper 2017-18 Race is sure to attract thousands to our world-famous waterfront.”

He added: “Staging an event of this calibre puts the city once again on an international platform – and after welcoming this event four times before, it really feels like we are the home of the Clipper Race.

“The impact on the local economy as a result of this race will of course be huge, but the pride it will engender in the people of Liverpool is priceless as the international spotlight shines on the city once again. We look forward to welcoming the fleet, its crew and supporters.”

Liverpool has not only made a unique contribution to world commerce and culture, it has one of the world’s great waterfronts, with Albert Dock part of a designated UNESCO World Heritage Site in the city. Aside from Liverpool, the only other cities in the world that have arrival ports in the heart of the city are Sydney, New York, and Shanghai.

Sue Grindrod, chief executive, Albert Dock Liverpool, said: “The Clipper 2017-18 Race Start is going to be yet another spectacular event at Albert Dock this summer for our visitors. As one of the world’s most important maritime cities, it is a thrill to welcome back the race to the waterfront for a fourth time, with Liverpool yet again on the world stage, and Albert Dock firmly at the heart of the action. The yachtsmen and women are guaranteed a warm Liverpool welcome in August before they embark on their intrepid adventure.”

The 40,000-nautical mile Clipper 2017-18 Race will mark the fourth-time Liverpool has hosted the Clipper Race in its eleven editions, making the city the event’s most frequented start and finish port. Liverpool previously hosted the start and finish for the 2002-03, 2005-06 and 2007-08 race editions in the lead up to it being named European Capital of Culture in 2008.

The eleventh edition of the unique biennial Clipper Race, the only event of its kind for non-professional sailors, will visit six continents and include six ocean crossings. Almost 5,000 crew have been turned into seasoned ocean racers during the past twenty years in what is still a rare accomplishment: more people have climbed Mount Everest than have raced around the planet on its oceans under sail.

Crew can complete the full circumnavigation, or one or more of its eight legs, in one of the toughest endurance challenges. It is without doubt the world’s greatest ocean adventure.