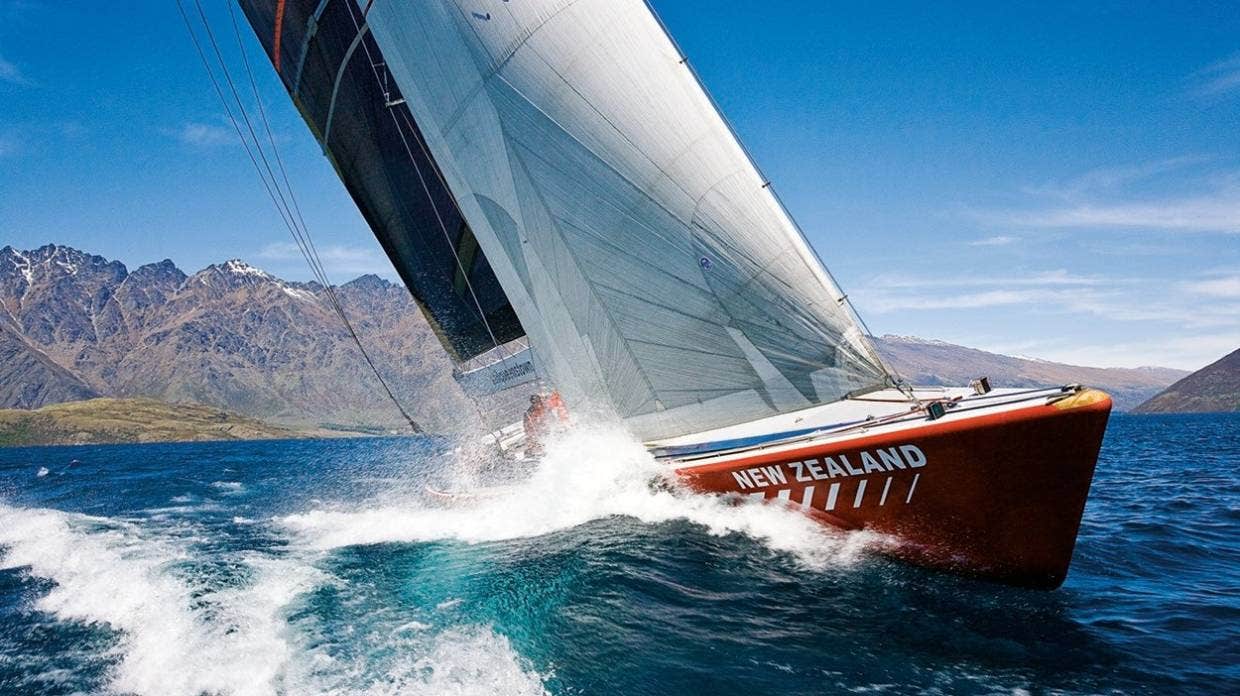 Queenstown ratepayers have coughed up more than $23,000 to pay for storage and legal fees for an Auckland millionaire’s abandoned yacht.

The Queenstown-Lakes District Council is trying to sell ex-America’s Cup yacht NZL-14, which is moored in Queenstown Bay in Lake Wakatipu.

It says it is doing so because it considers the boat abandoned under Marine Transport Act legislation due to its condition, the former owner not taking responsibility when it broke from its mooring and failing to reimburse the council for costs accrued while managing it.

A council spokesman said on Thursday it received some interest from potential buyers, but the vessel had not yet been sold.

It was owned by the NZL14 Youth Aid Foundation Queenstown, of which Auckland property developer Geoff Hunt is the protector. The foundation owes $600,000 to Hunt on the boat.