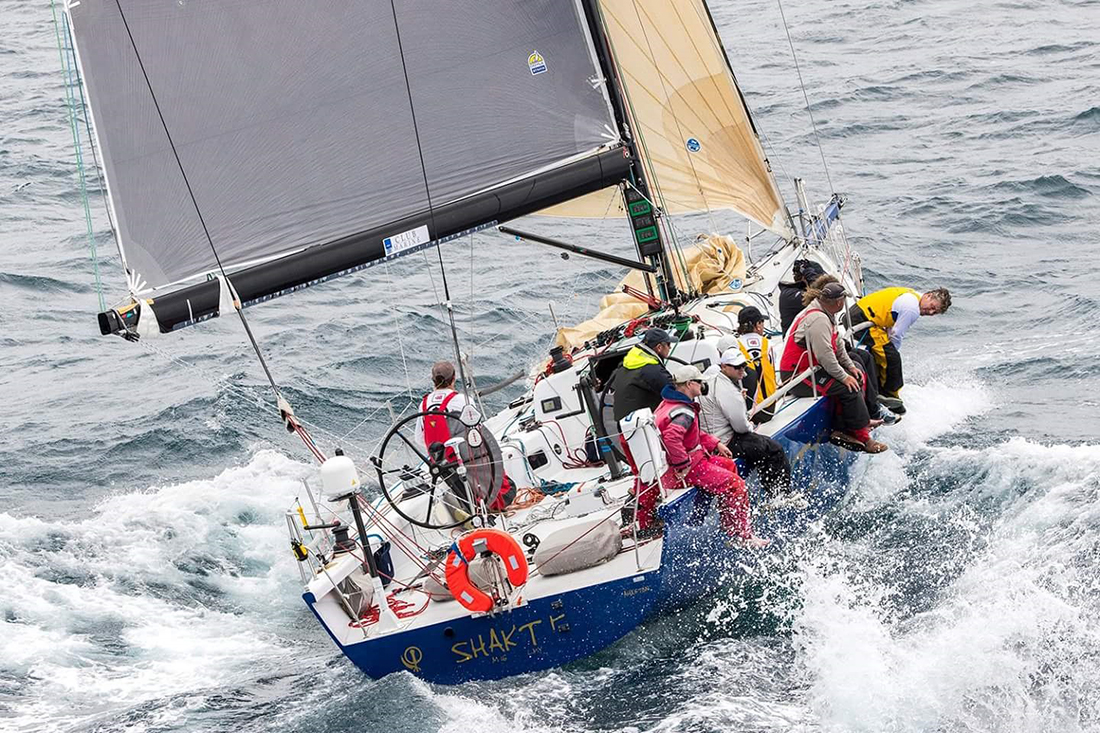 Having resurrected the race last year with a fleet of 12, organisers from the Royal Motor Yacht Club (RMYC) Broken Bay and Coffs Harbour Yacht Club (CHYC) were hoping for growth to make the event financially sustainable. Only eight entries had been received when the decision was made.

At its peak, the iconic event lured up to 120 entrants, surpassing the Sydney-Hobart some years. In 2016 it attracted 42 boats and more than 400 competitors, however, disaster then befell the event when Coffs Harbour Marina sustained damage during severe storms.

Both yacht clubs worked tirelessly to promote the race as an option for skippers and crews who like to sail over the Christmas break yet are disinclined to compete in the Sydney-Hobart because of safety equipment requirements, cost or time constraints.

RMYC Broken Bay Commodore Chris Lee expressed his disappointment, saying: “We thank all those sponsors and competitors who committed to the race – unfortunately it has had to be called off due to an insufficient number of entries.

“We ultimately made an early call on the race rather than waiting until the last minute, respecting the fact that competitors need time to change their sailing and holiday plans.”
Coffs Harbour Yacht Club will continue to explore avenues, including new hosting partnerships and a review of the timing.

“We’re very grateful to RMYC Broken Bay for their efforts and totally accept the decision to cancel this year’s race,” CHYC Commodore Garry Innes said. “At the same time, the Coffs Harbour business community remains fully supportive of events like this, and the region has a huge amount to offer visiting sailors.

“Once the dust settles, we will sit down and look at ways of staging a similar race, perhaps outside the peak Christmas period.”

All competitors for the 2018 race have been notified and are receiving full refunds.