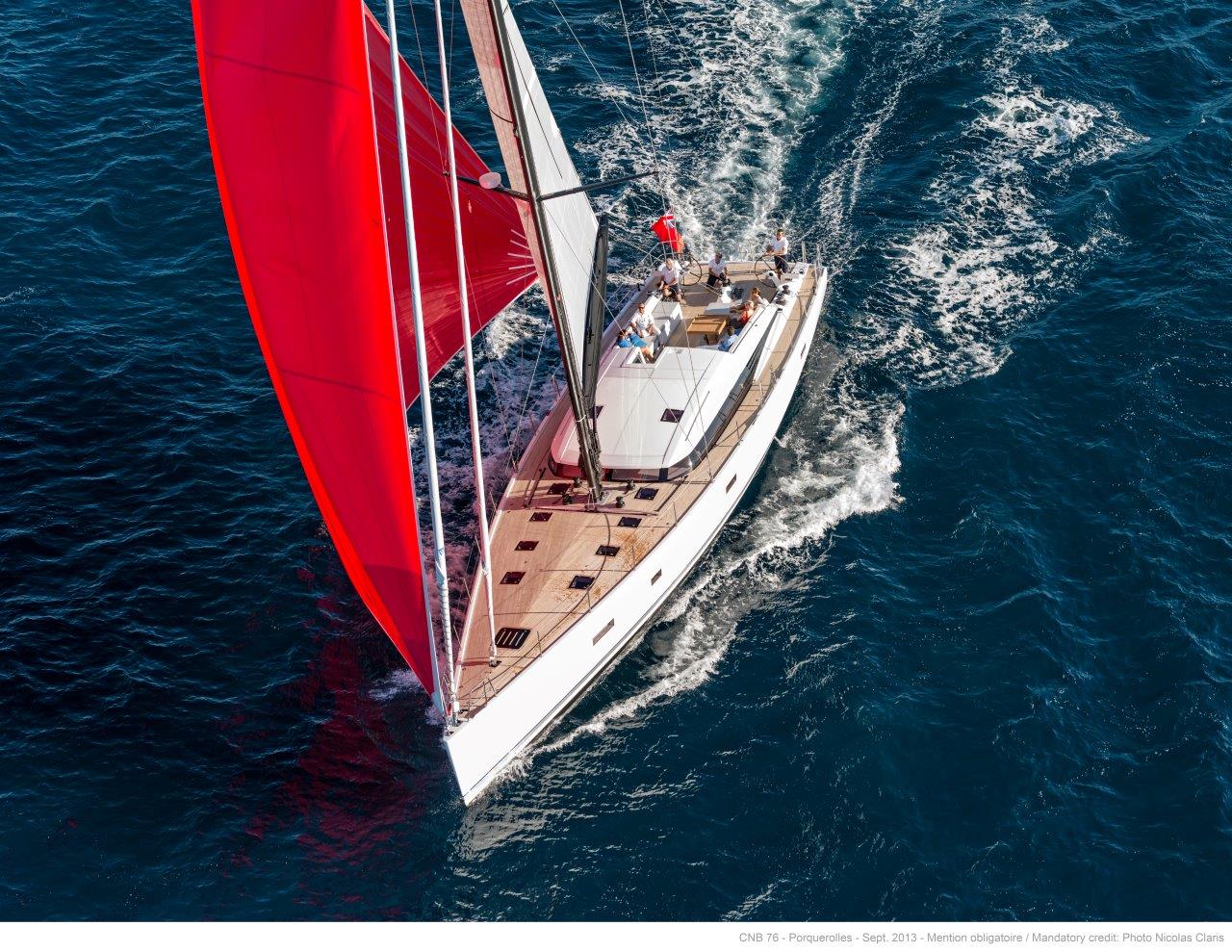 At least one yacht from Europe by ship, many by road trailer from across Australia, the rest under sail; and they’re all headed for Hamilton Island Race Week 2016.

Such is the interest in this year’s regatta that entries are being lodged at a rate faster than at any other time in the event’s 33-year history. On current projections the 60th entry should be posted in the next few days; a milestone that would indicate the final fleet is likely to exceed 200 for the series, which will be staged on the warm tropical waters of the Whitsunday Islands region from August 20 to 27 this year.

Already the cross-section of entries is most impressive. They range from maxi yachts, sleek and luxurious new cruiser-racers, casual cruisers, trailables, exciting sport boats, and the widest imaginable spectrum of multihulls. Some have entered just for the fun factor while others are out to win their division; then there’s the upper echelon of Grand Prix, PHS and multis competing to win their class in the Australian Yachting Championships.

One early entry certain to attract attention is Sydney yachtsman Ervin Vidor’s uniquely elegant, 23 metre long CNB 76 cruiser-racer, Charlotte, which was launched in France last year. After cruising for 6000 nautical miles along France’s Atlantic coast then in the Mediterranean, he shipped the yacht to Sydney with the express intention of being at this year’s Audi Hamilton Island Race Week.

“I’ve competed at Hamilton Island Race Week only once, but I always knew I’d be back when my business commitments would allow it,” Vidor said. “Now, having this new yacht, and the time available to be there, I can’t wait to be part of this year’s regatta.”

It’s Vidor’s intention to use Race Week as a stepping stone towards competing in this year’s Rolex Sydney Hobart race. He has already optimised the supremely comfortable yacht for racing with a wardrobe of new sails and the addition of a bowsprit.

Vidor is no newcomer to the sport. He began sailing dinghies soon after he moved to Sydney from Europe in 1950, then entered the keelboat arena with the purchase of the very first of the highly successful Endeavour 24 production yachts in 1964. He then went on to own numerous offshore racing yachts before buying a J/24 then the Farr 36, Farr Out (which he raced to Hobart on four occasions), and in more recent times a Beneteau 57 cruiser-racer.

There will be many other sailboats at Race Week 2016 at the opposite end of the scale to Charlotte, including the famous little 8-metre long trailable, Nessie, which will be competing for the 16th time – a record. Owner William McMillan, who lives in Grafton, in northern NSW, usually races the little yacht on the mighty Clarence River. But for 15 of the last 17 Race Weeks he has towed Nessie 3000 kilometres to the Whitsundays and back just to be part of the event.

“The big appeal Race Week holds for me is racing around those beautiful islands each day,” McMillan said. “It reminds me of being on the firths in Scotland when I was learning to sail – but it’s a lot warmer at Hamilton Island.” He does, however, have one grumble: “It’s wonderful being able to drive the beautiful Audi cars during promotions at the island. I love it, but I just wish they’d also make motor cycles because I’m a motor cycle fanatic.”

The Notice of Race and entry form for Hamilton Island Race Week 2016 are now posted on the Race Week website, www.audihamiltonislandraceweek.com.au The regatta – Australia’s largest offshore sailing series – caters for a remarkably wide range of sailboats: from sportboats and trailables through to Grand Prix level keelboats, maxi yachts, cruising yachts of all sizes and configuration, and multihulls.